It's yet another stab at group working from Microsoft.

The Surface Hub family is getting some distant cousins. At Computex today, Microsoft announced Windows Collaboration Displays -- big-screen group-working devices from other manufacturers. Rather than housing computer hardware of their own, they're meant for connecting your own PC. They feature far-field microphones and high-resolution webcams, making them ideal for remote collaboration.

You can think of Windows Collaboration Displays almost like do-it-yourself Surface Hubs. Like those devices, they're focused on Microsoft 365 tools like Office, Whiteboard and Teams. They also feature sensors that tie into Microsoft's Azure Internet of Things spatial recognition, allowing them to collect environmental data. Since you're hooking up your own hardware, the Collaboration Displays will likely come in cheaper than the $8,999 Surface Hub, and they'll be more future-proof too.

Sharp and Avocor will launch the first Collaboration Displays later this year, but unfortunately we're still waiting on more details about pricing as well as how these devices will actually work. 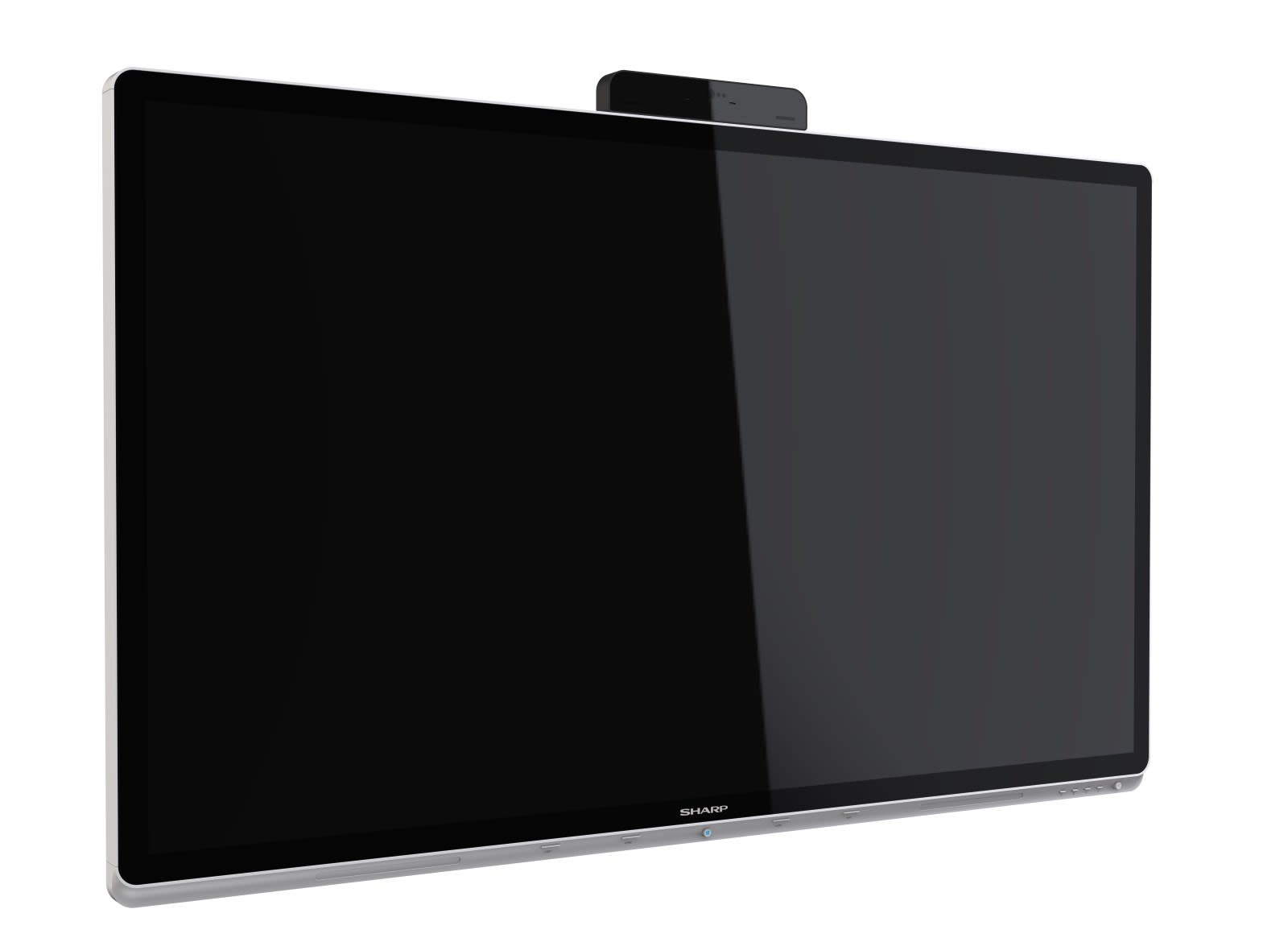