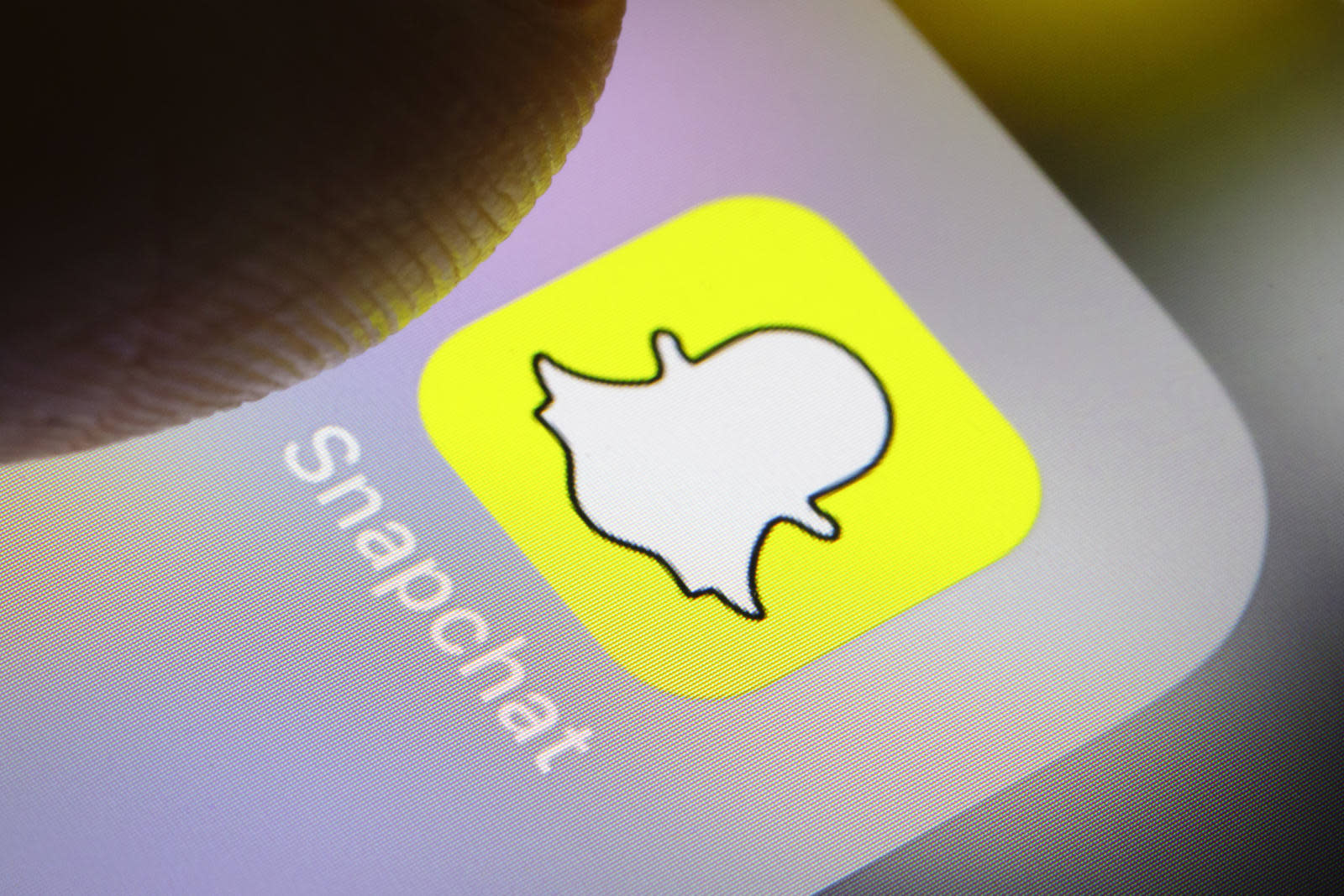 Through a partnership with SeatGeek, Snapchat will now let users purchase event tickets right in its app. TechCrunch reports that last month, the Los Angeles Football Club was the first to utilize the collaboration, selling 20 tickets to a May 26th game through Snapchat. The team posted a Snapchat Story that let users swipe up to buy the tickets without having to leave the app and posted a Snapcode on its website.

Snapchat has been playing around with in-app purchases for a few months now. In February, it launched its own merch store, selling apparel and a dancing hot dog plush toy, and teamed up with Jordan for an exclusive sneaker release event. Snap has also reportedly tested its in-app purchase feature with a handful of Discover publisher channels, according to Digiday.

SeatGeek co-founder Russ D'Souza told TechCrunch that users will have access to more ticket sales within Snapchat once "the pipe gets solidified." "For too long, the legacy ticketing approach has been to make it difficult for teams to sell tickets in lots of places," he said. "Teams should want to sell their tickets in as many places as possible."

In this article: ecommerce, gear, mobile, SeatGeek, services, snap, snapchat, TicketSales
All products recommended by Engadget are selected by our editorial team, independent of our parent company. Some of our stories include affiliate links. If you buy something through one of these links, we may earn an affiliate commission.