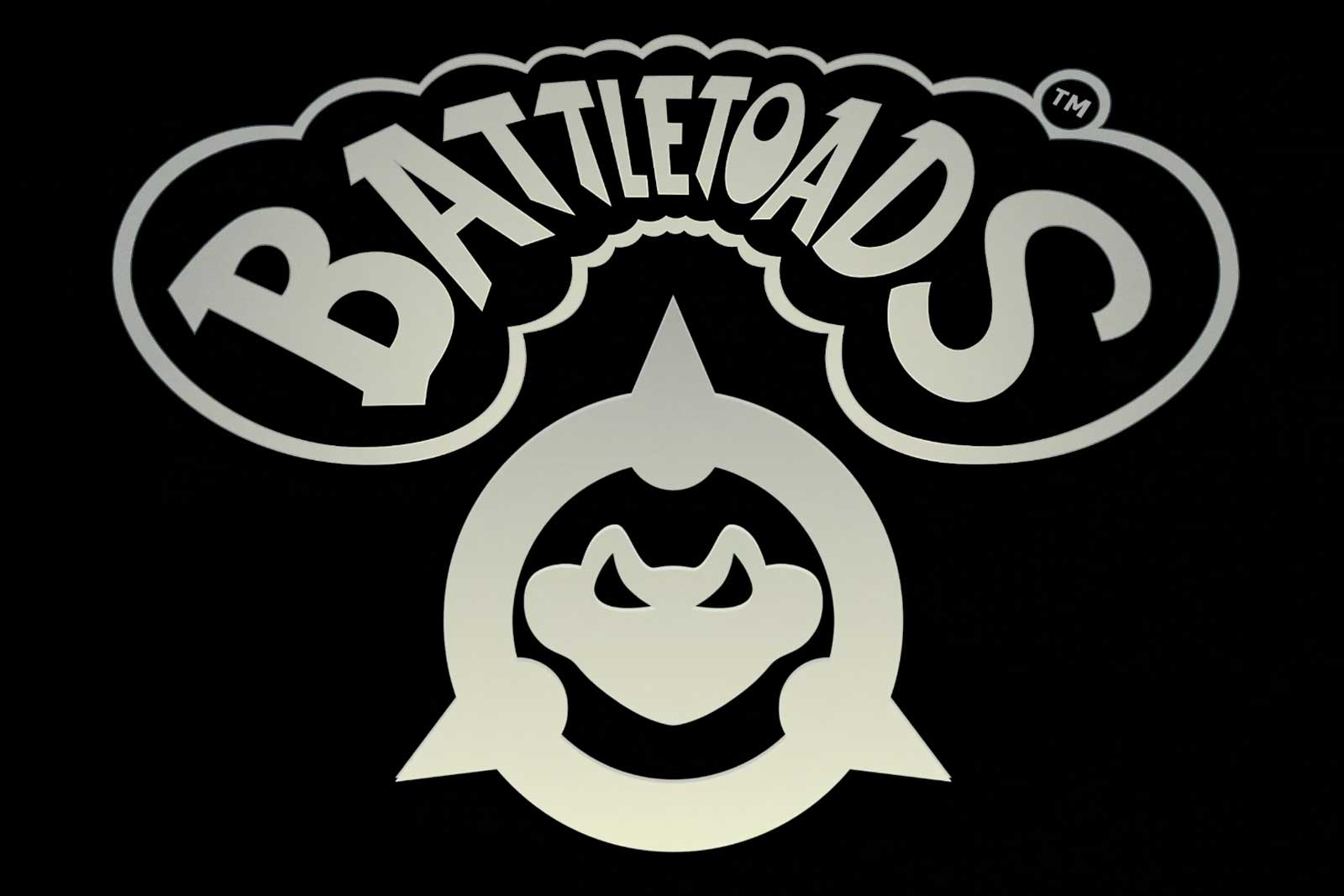 It's been a few decades, but it's finally happening: a new Battletoads game is on the way. Microsoft and Rare have announced a new title (so far just called Battletoads) reaching the Xbox One in 2019. They didn't show any gameplay, but it'll include three-player "couch co-op" and will naturally take advantage of 4K on an Xbox One X. The teaser clip made a not-so-subtle nod to the original NES title's notoriously difficult vehicle segment, so don't be surprised if the new game provides a significant challenge.

In this article: av, battletoads, e32018, games, gaming, microsoft, rare, videogames, xboxone
All products recommended by Engadget are selected by our editorial team, independent of our parent company. Some of our stories include affiliate links. If you buy something through one of these links, we may earn an affiliate commission.