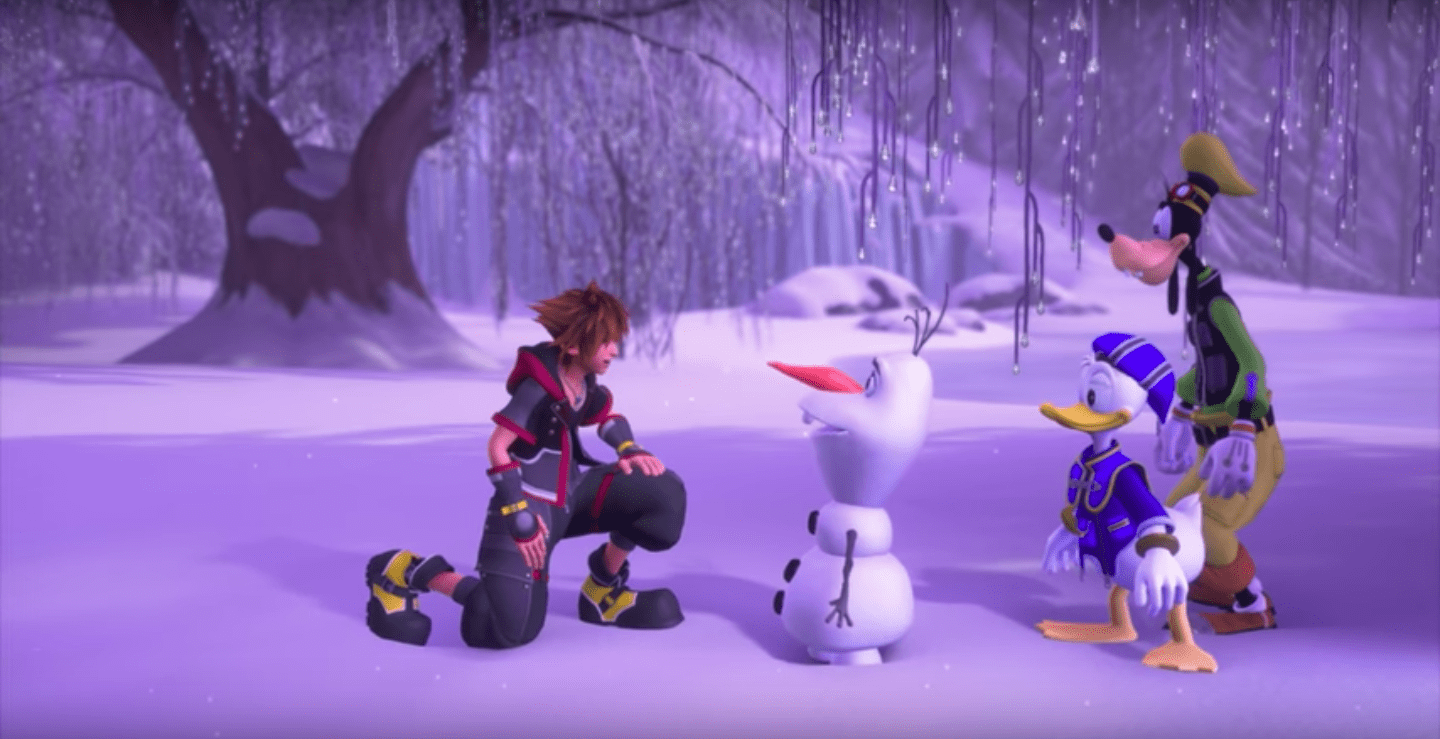 Five years after the last title of the franchise first reached store shelves, Microsoft revealed a slew of new details about Kingdom Hearts 3, which the company announced last night will hit the PS4 and Xbox on January 29th, 2019. In KH3, players will be tasked with navigating a winter wonderland while guiding Elsa, of Frozen fame, past her feelings of self-doubt and towards a more heroic path in life. Beyond helping Elsa, Sora, Donald, and Goofy also find themselves in search of the seven guardians of light and the "Key to Return Hearts." Further gameplay details remain scarce roughly six months out from the game's official release, but stay tuned to Engadget for more information as soon as it becomes available.

In this article: breaking news, disney, E32018, frozen, gaming, kingdomhearts3, microsoft, personal computing, personalcomputing
All products recommended by Engadget are selected by our editorial team, independent of our parent company. Some of our stories include affiliate links. If you buy something through one of these links, we may earn an affiliate commission.