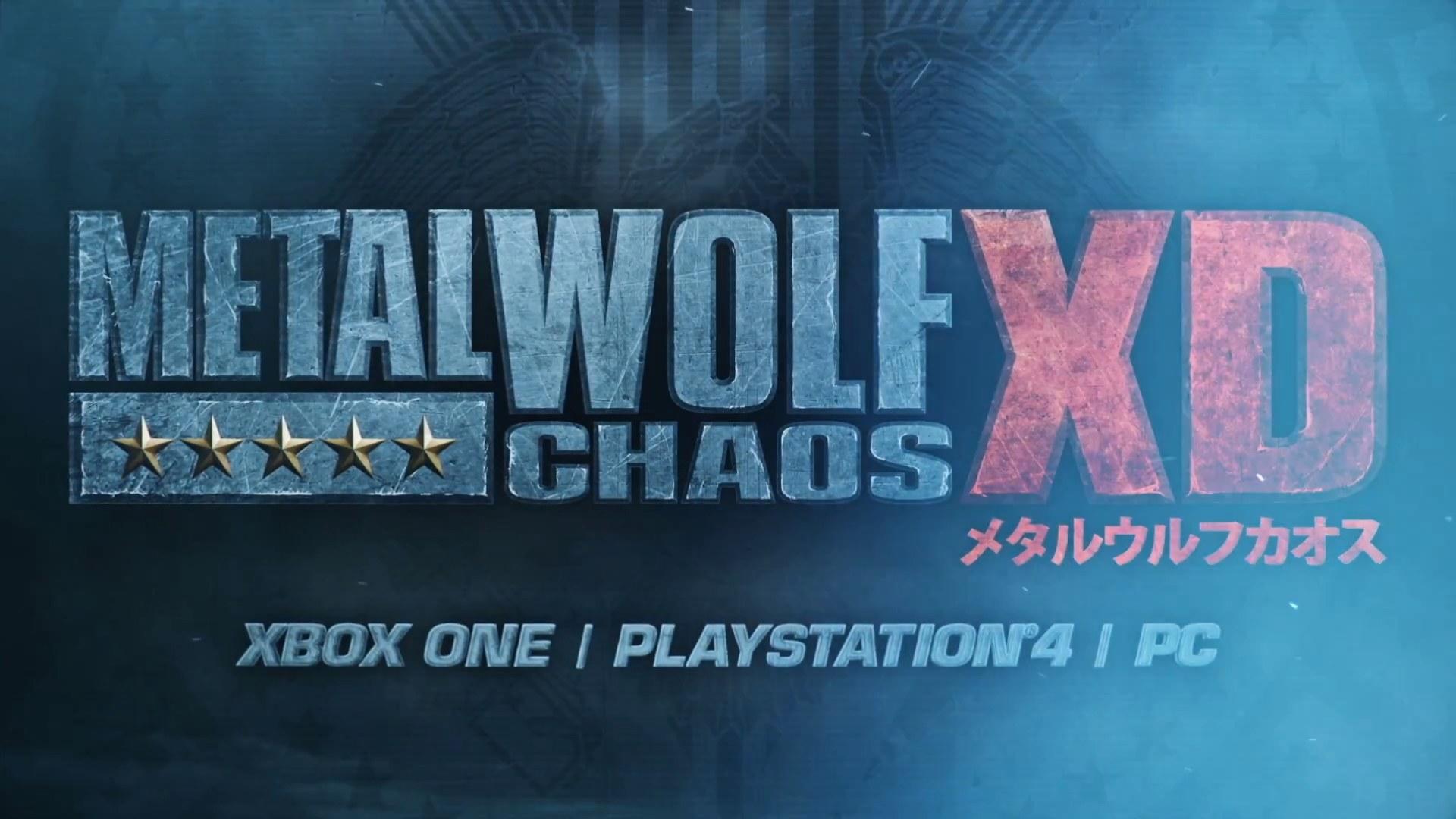 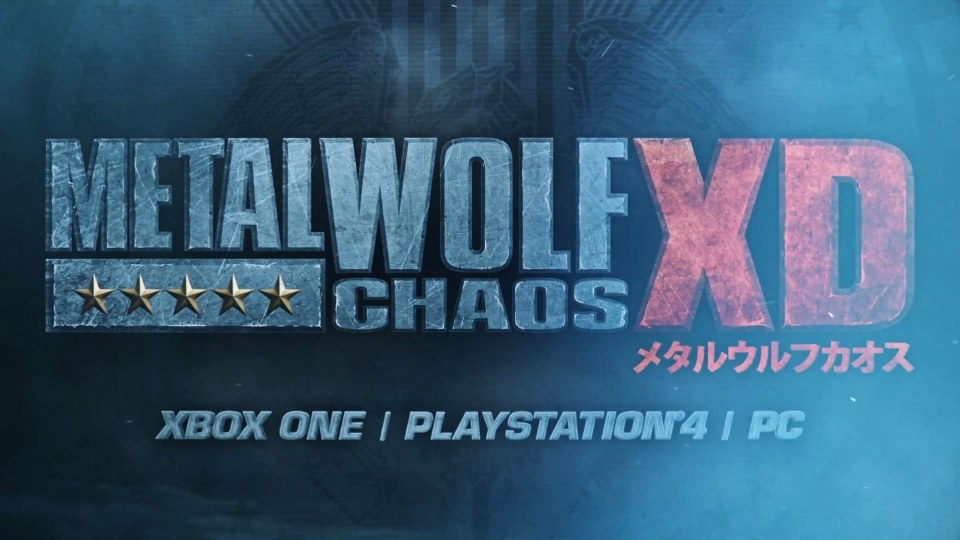 Microsoft didn't have much success with the original Xbox in Japan, but it did manage to create a few games by local developers that were coveted by fans of the platform. The mech game Metal Wolf Chaos made by From Software (Dark Souls) was one of those, and even though it never saw a US release beyond a hidden demo on the Official Xbox Magazine disc, people have been looking out for it ever since.

Tonight at E3 Devolver Digital announced that a remastered version, Metal Wolf Chaos XD will be released for Xbox One, PS4 and PC this year. This game will feature upgraded 4K and widescreen-ready graphics, tweaked controls and a new save system. Get ready to play as the President of the United States piloting a mech fighting against a revolution started by your own vice president. Yes, that's the plot of the game.

In this article: devolverdigital, E32018, fromsoftware, gadgetry, gadgets, gaming, generalarcade, japan, mech, MetalWolfChaos, xbox
All products recommended by Engadget are selected by our editorial team, independent of our parent company. Some of our stories include affiliate links. If you buy something through one of these links, we may earn an affiliate commission.