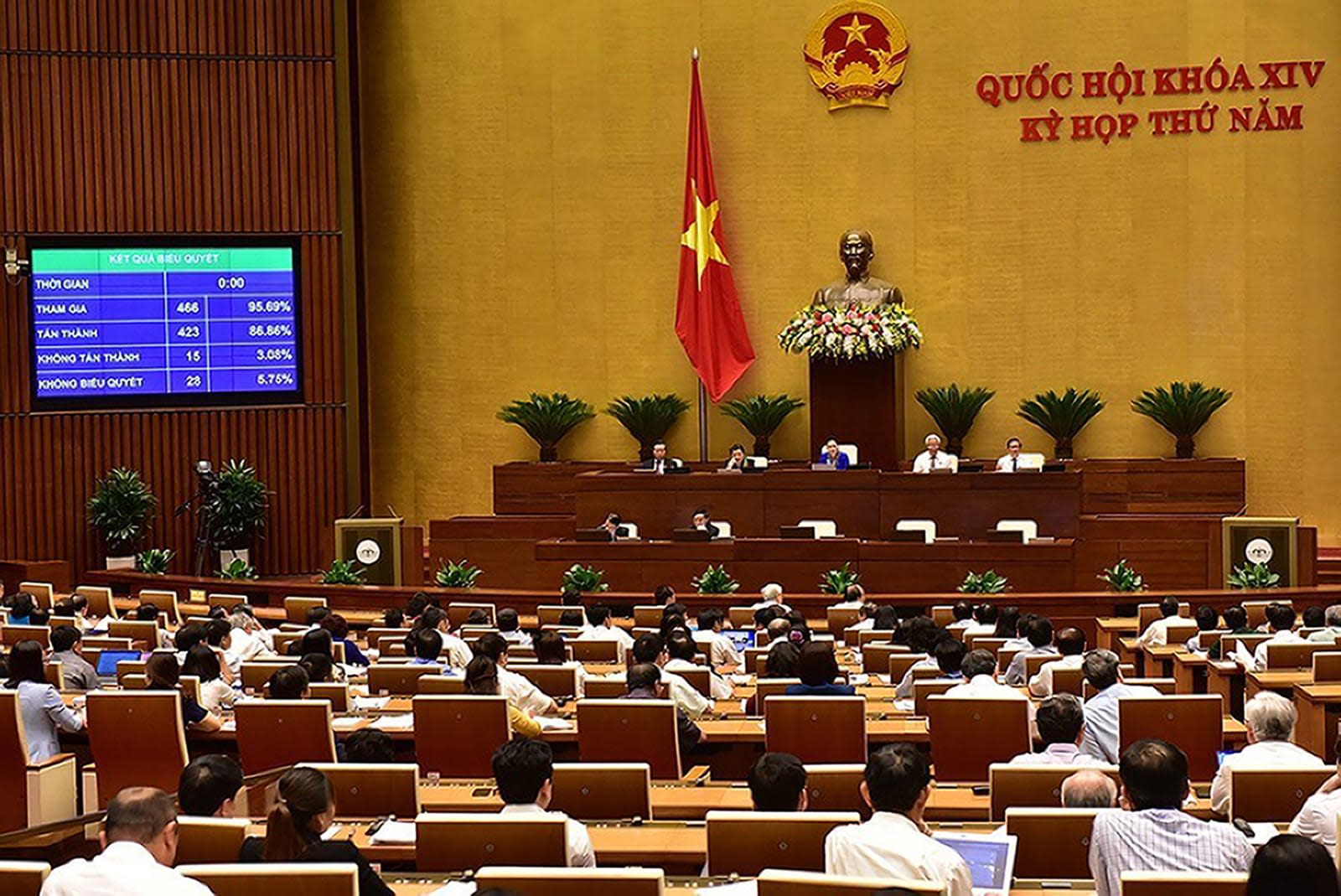 Today, lawmakers in Vietnam voted in favor of a bill that requires tech companies that do business in the country to house all user data domestically. Additionally, social media companies such as Twitter and Facebook must remove any offensive content within 24 hours of receiving a request from Vietnamese authorities.

This law is similar to that of China's, which requires any cloud services (such as Apple's iCloud) to store data on local services and be operated by a local company. This has, in turn, raised questions about how secure the data is. Police in China can issue warrants without the oversight of the courts, and Apple will be compelled to turn over data if presented with a legal order. This, understandably, has advocates for human rights worried.

Vo Trong Viet, the head of Vietnam's defense and security committee, told Reuters that the law is necessary for fighting cyber crime. However, protestors worry that the new law can harm dissenters in the Communist country. This law could also force tech companies to hand over personal information to the authorities as well as censor posts that are in opposition to the government. "With the sweeping powers it grants the government to monitor online activity, this vote means there is now no safe place left in Vietnam for people to speak freely," Amnesty International's Clare Algar, the head of global operations, told Reuters.

In this article: apple, facebook, google, politics, twitter, vietnam
All products recommended by Engadget are selected by our editorial team, independent of our parent company. Some of our stories include affiliate links. If you buy something through one of these links, we may earn an affiliate commission.