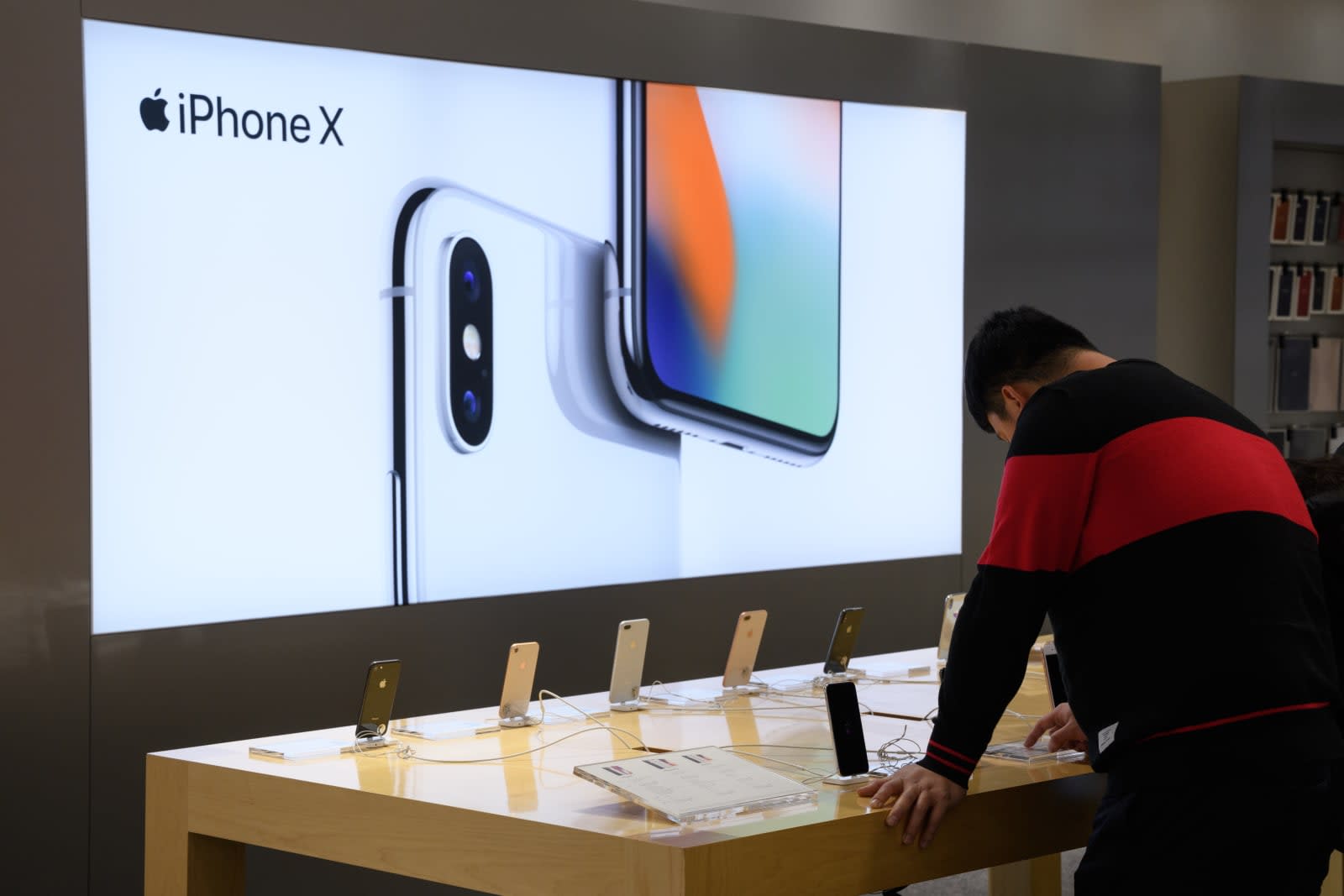 Researchers were right when they suspected that upcoming iOS updates would stymie law enforcement cracking tools. Apple has confirmed that iOS 11.4.1 and iOS 12 will cut off data through the USB port when the phone hasn't been unlocked in the past hour, shutting out most attempts to use dedicated cracking devices from GrayShift, Cellebrite and others. The company stressed that it wasn't trying to defy the police, though -- rather, this was meant to thwart crooks, spies and others who aren't bound by privacy rights and laws.

"At Apple, we put the customer at the center of everything we design," the company said in a statement to Engadget. "We're constantly strengthening the security protections in every Apple product to help customers defend against hackers, identity thieves and intrusions into their personal data. We have the greatest respect for law enforcement, and we don't design our security improvements to frustrate their efforts to do their jobs."

This could frustrate the FBI and other agencies that have been frustrated by Apple's security measures and have wanted the company to weaken those safeguards through backdoors. It's not a complete shutout, as law enforcement theoretically has a chance if it gets an iOS device to a cracking machine within that first hour. It could prompt some outfits to buy more tools to start cracking the moment they come into possession of Apple hardware. However, it could easily lock police out in the many scenarios where a phone hasn't been touched for hours, or where a speedy response just isn't an option. The move could ultimately help protect users, especially in countries with lax privacy protections -- it's just likely to give officers headaches in the process.

In this article: apple, gear, internet, mobile, security
All products recommended by Engadget are selected by our editorial team, independent of our parent company. Some of our stories include affiliate links. If you buy something through one of these links, we may earn an affiliate commission.