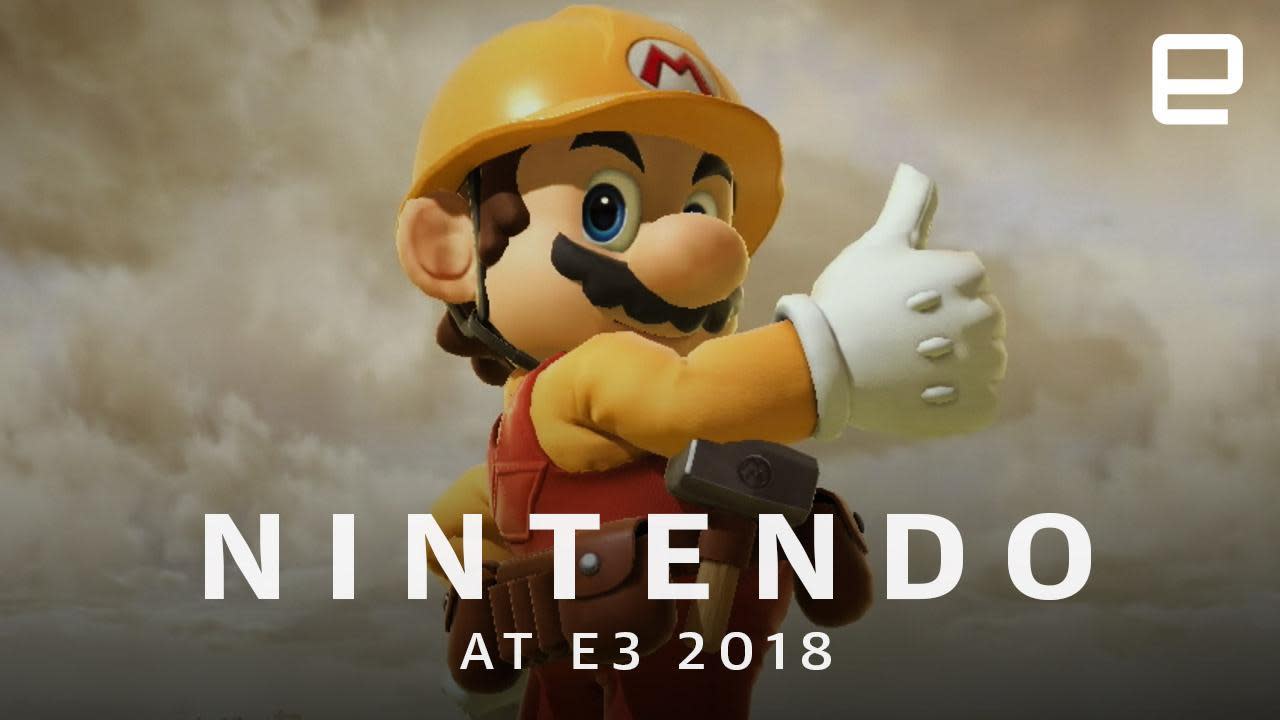 I made a beeline for Nintendo's booth as soon as E3's showfloor opened. (Bizarrely, this is actually the first official show day.) The company had wrapped up its big Nintendo Direct presentation just an hour earlier, so I knew exactly what was on the table: Super Smash Bros. Ultimate. (Oh and the first chance to play Pokémon Let's Go!) Nintendo has a strong booth game, too, so that's a happy bonus, with a pretty hilarious faux museum exhibition of Smash Bros. weapons which included Princess Peach's gloves, a legendary sword or two and Bayonetta's own specs.

In this article: e32018, entertainment, gadgetry, gadgets, gaming, hands-on, internet, nintendo, pokemon, pokemonletsgo, supersmashbros, supersmashbrosultimate, video
All products recommended by Engadget are selected by our editorial team, independent of our parent company. Some of our stories include affiliate links. If you buy something through one of these links, we may earn an affiliate commission.