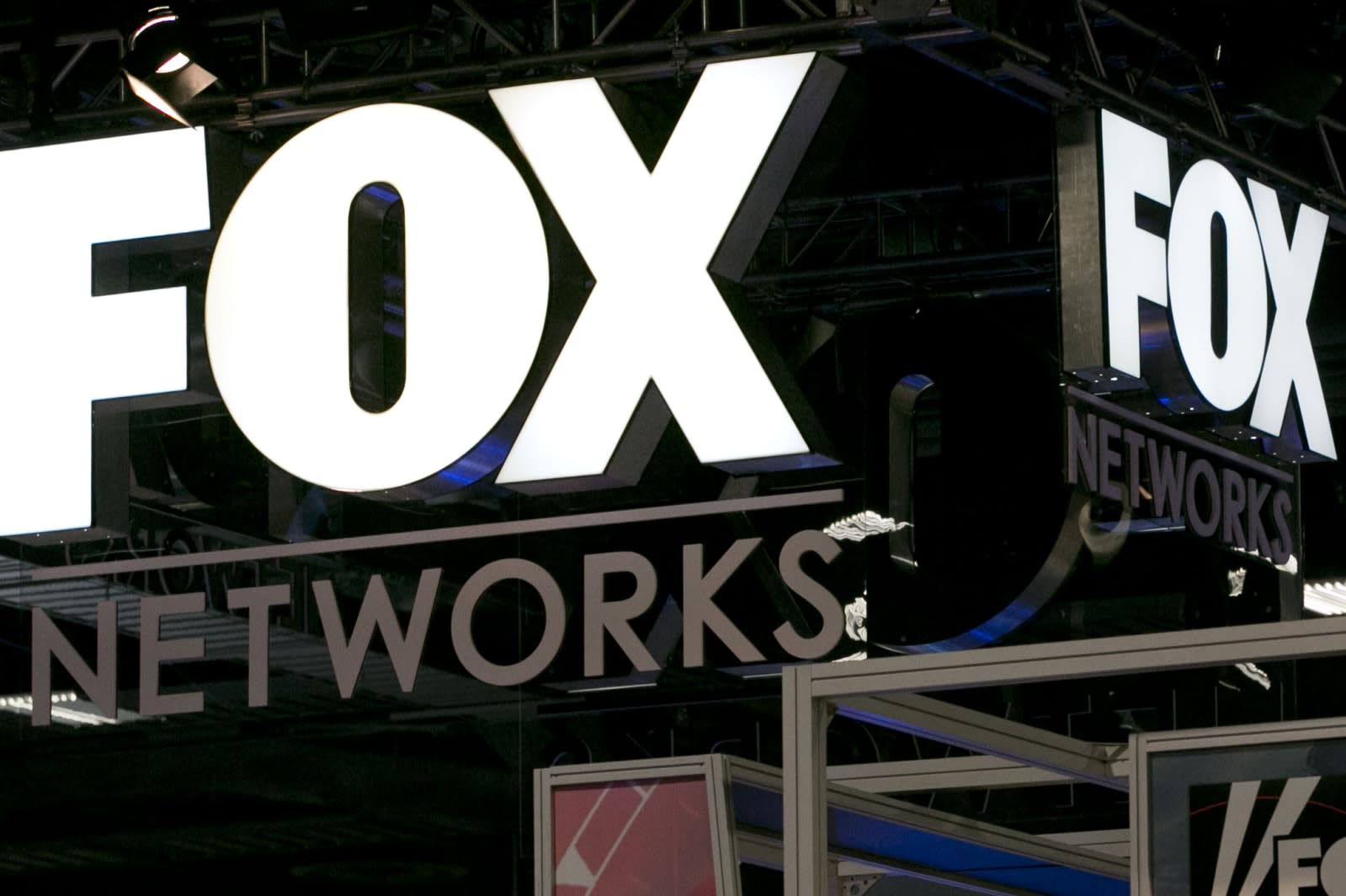 There's little doubt that TV's commercial breaks are on the decline. How do you get people to watch ads in an era of ad-skipping DVRs and commercial-free streaming services like Netflix or Hulu? Fox Networks has an idea: turn ad time into mini dramas you might want to watch. Variety has learned that Fox will will start running Unbreakables, or short, sponsored films that highlight people who've overcome adversities like cancer. It's hoping that they'll be less disruptive than conventional ads while giving relevant brands (like insurers, pharmaceutical giants and sportswear makers) a chance at "storytelling."

The material will range anywhere from an extremely short six seconds to long-form productions. They'll appear on many of Fox's conventional and digital outlets (including Fox Sports, National Geographic and FX) starting in the fall.

This isn't the first time Fox has experimented with ways to revitalize the ad break. It has run five-second "pod punchers" designed to minimize the effect of DVR ad-skipping, and has occasionally run shows with fewer ads in hopes of removing the urge to skip ads or change the channel. The new format, however, indicates an added sense of urgency. They know many modern viewers will flee at even the slightest hint of a commercial -- this theoretically keeps you invested for a while longer, even if you ultimately realize that it's another sales pitch.

Whether or not it works isn't clear. The sponsorship will have to come up at some point, and that may easily turn off wary viewers. And of course, this only works if you aren't deep into ad-free viewing to begin with. If you're a cord cutter who hasn't watched conventional TV for months or years, this isn't about to have you coming back. This may be most effective for viewers who are still paying for cable or satellite, but are frustrated enough with conventional ad breaks that they're thinking of jumping ship.

In this article: ads, av, commercials, dvr, entertainment, fox, foxnetworks, internet, streaming, television, tv
All products recommended by Engadget are selected by our editorial team, independent of our parent company. Some of our stories include affiliate links. If you buy something through one of these links, we may earn an affiliate commission.