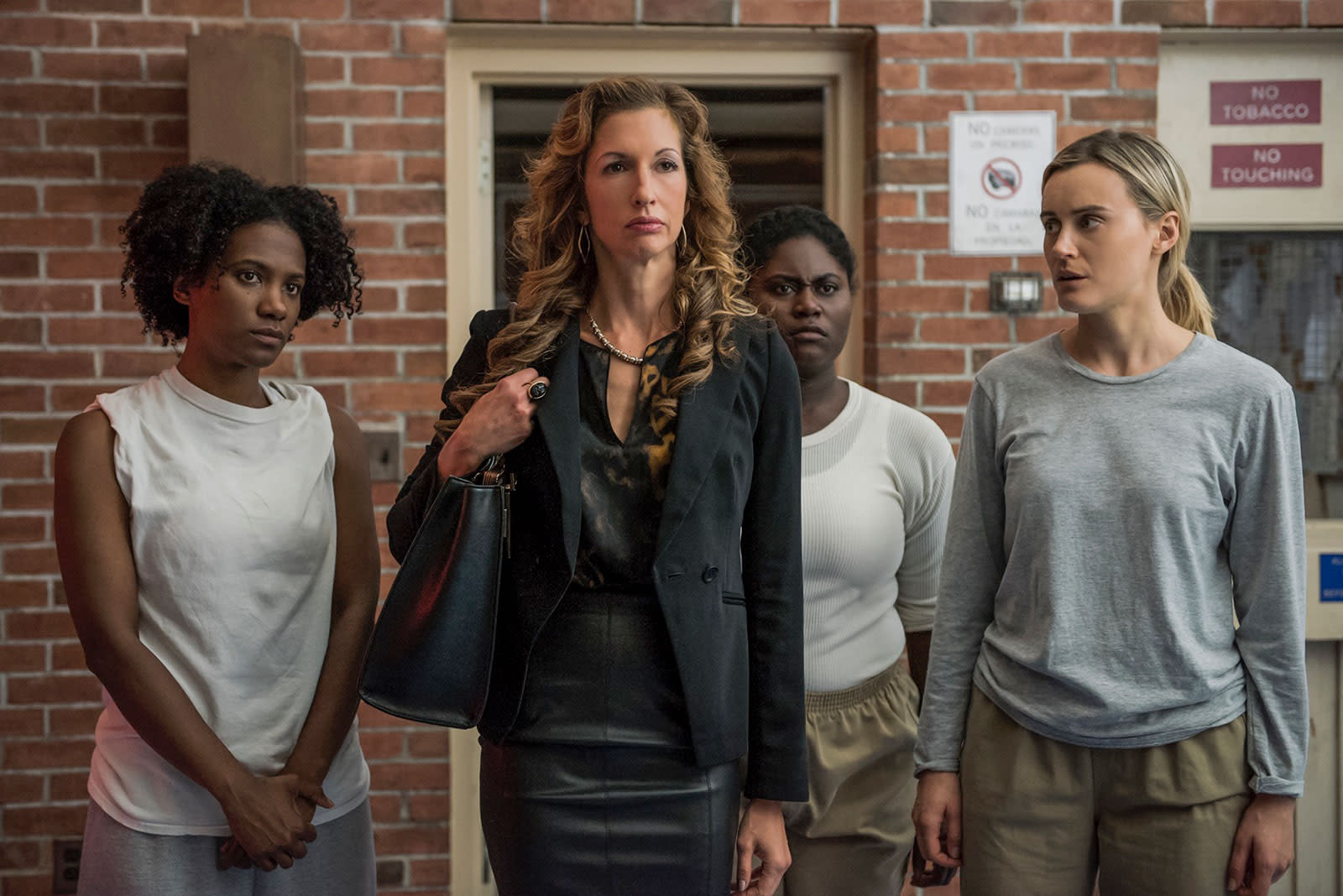 July brings a slew of new TV show seasons and film favorites to Netflix. New episodes of Jerry Seinfeld's hit chat series Comedians in Cars Getting Coffee are coming at the beginning of the month, while season 6 of Orange is the New Black arrives at the end. If Jurassic Park fans can delay seeing the new film 'til July 1st, they can watch the original trilogy on the streaming service first.

Other show additions include the second part of the documentary series First Team: Juventus that follows the eponymous Italian football club. That arrives July 6th, along with the second season of Anne With An E, the Anne of Green Gables adaptation. Netflix original cooking show Sugar Rush comes on July 14th, while The Joel McHale Show With Joel McHale gets a six-episode extension starting July 15th. The eighth season of the American version of Shameless comes on July 28th and the lovely, earnest Japanese reality show Terrace House's third season heads to Netlfix on the last day of the month.

And as things come to Netflix, so must they go. The inimitable cheerleader epic Bring It On and all four of its sequels leave July 1st, as does Linklater's Before Midnight and the Lethal Weapon quartet. Breakfast at Tiffany's exits the next day, and the aughts-era teen romcom A Cinderella Story (Hillary Duff, Chad Michael Murray) bails on July 30th.

In this article: av, entertainment, netflix, services
All products recommended by Engadget are selected by our editorial team, independent of our parent company. Some of our stories include affiliate links. If you buy something through one of these links, we may earn an affiliate commission.