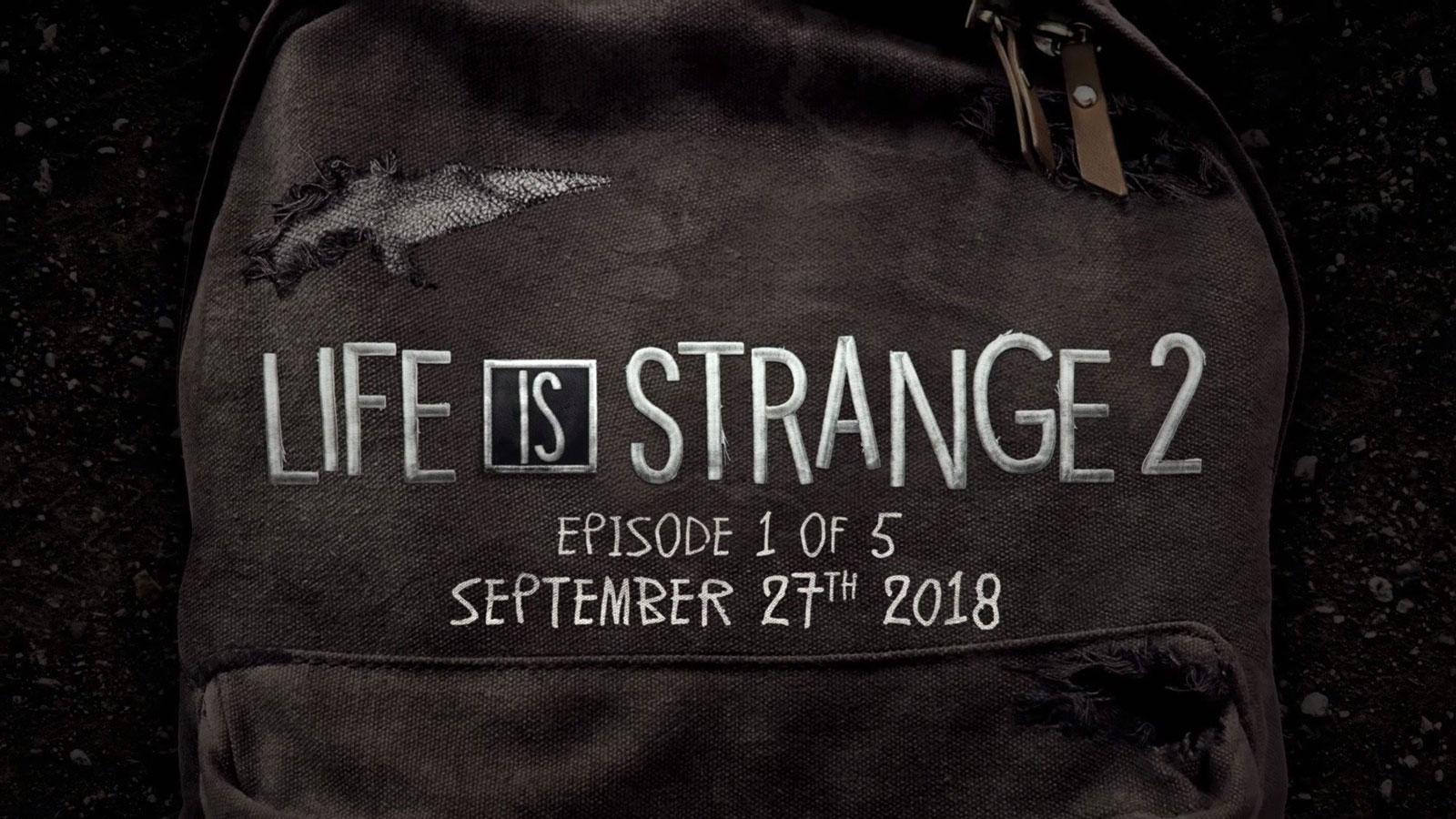 A month ago, studio Dontnod revealed that its graphic adventure game Life Is Strange had sold 3 million copies -- and a sequel was on the way. Apparently it was pretty far along when they made the announcement. The first episode of Life Is Strange 2 is coming out on September 27th, with four more to follow.

Episode 1 of #LifeisStrange2 will release on September 27th 2018.

That's all we know, but if you're itching for more of the world before then, at least the studio is releasing a free game next week, The Adventures of Captain Spirit, that was announced last week at E3 and takes place in the Life Is Strange universe. You can preorder the first episode of the sequel when Captain Spirit is released next week, and more (or really, any) information is slated to come in August, according to the above tweet.

In this article: av, dontnod, dontnodentertainment, gaming, lifeisstrange, LifeIsStrange2, SquareEnix
All products recommended by Engadget are selected by our editorial team, independent of our parent company. Some of our stories include affiliate links. If you buy something through one of these links, we may earn an affiliate commission.