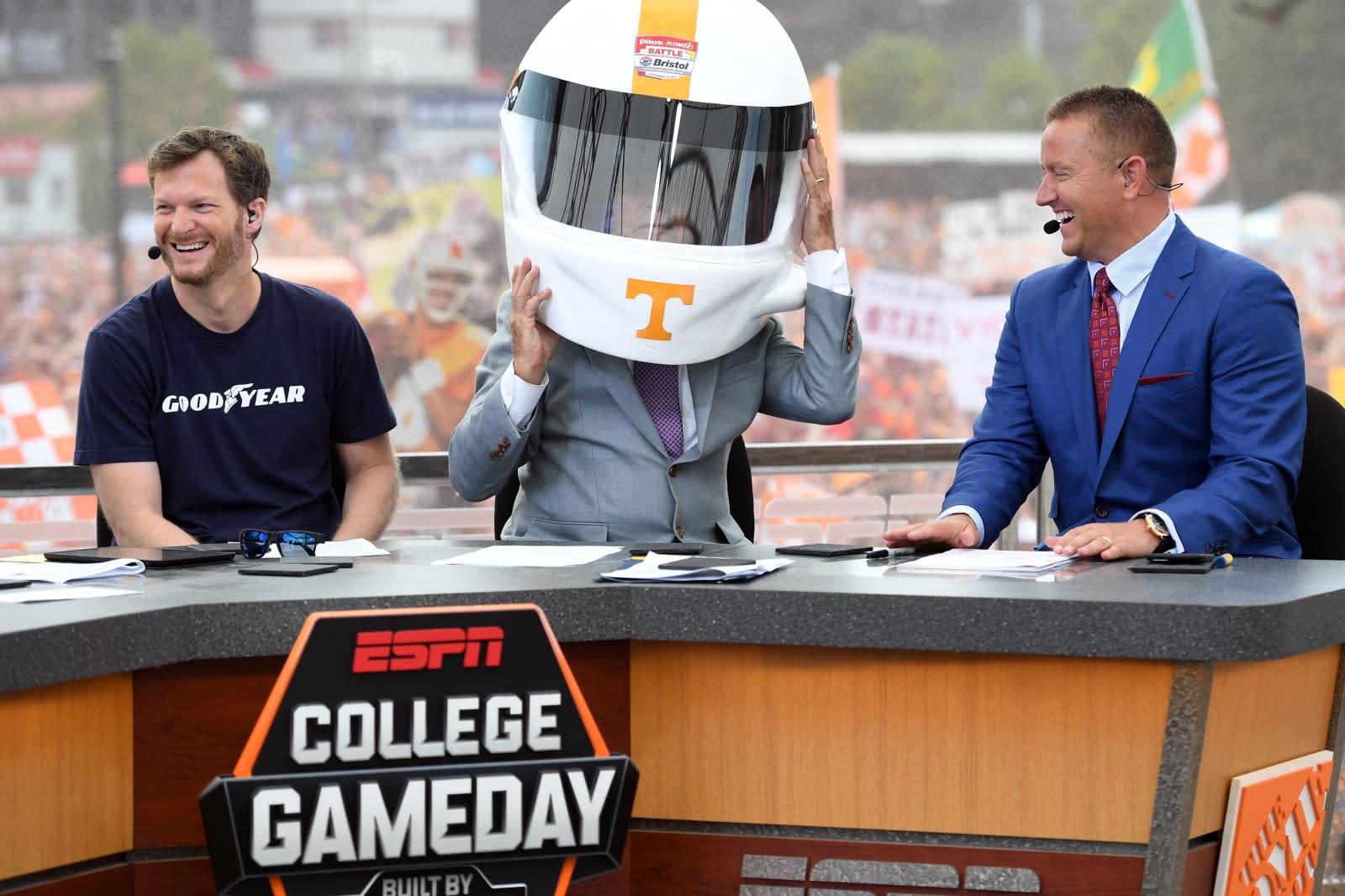 Add ESPN to the list of major websites that are less than thrilled with reader discussions. The sports broadcaster has confirmed to Deadspin that it has dropped its Facebook-linked comment sections across its websites, with no plans to bring them back or archive the results. There are "more touchpoints than ever" for fans to share their opinions, a spokesperson said, and ESPN is creating social media material that "embraces these conversations." Not that many readers will necessarily mind.

There have been some positive stories to share from the comments, to be clear -- we've seen an instance of a couple getting married after finding each other in ESPN's discussions. However, there's little doubt that many of the comments were less than constructive, including rants that had precious little to do with, well, sports.

ESPN certainly isn't the first big site to make this move. Popular Science closed its section down in 2013 after expressing concern that it could not only trigger flame wars, but skew people's interpretation of the articles themselves. It's hard to blame ESPN for following the trend, especially now that Facebook, Twitter and other social networks are more prominent than they were a few years ago. This could keep readers focused more on the articles themselves while still offering an avenue for those who really, really want to offer their two cents.