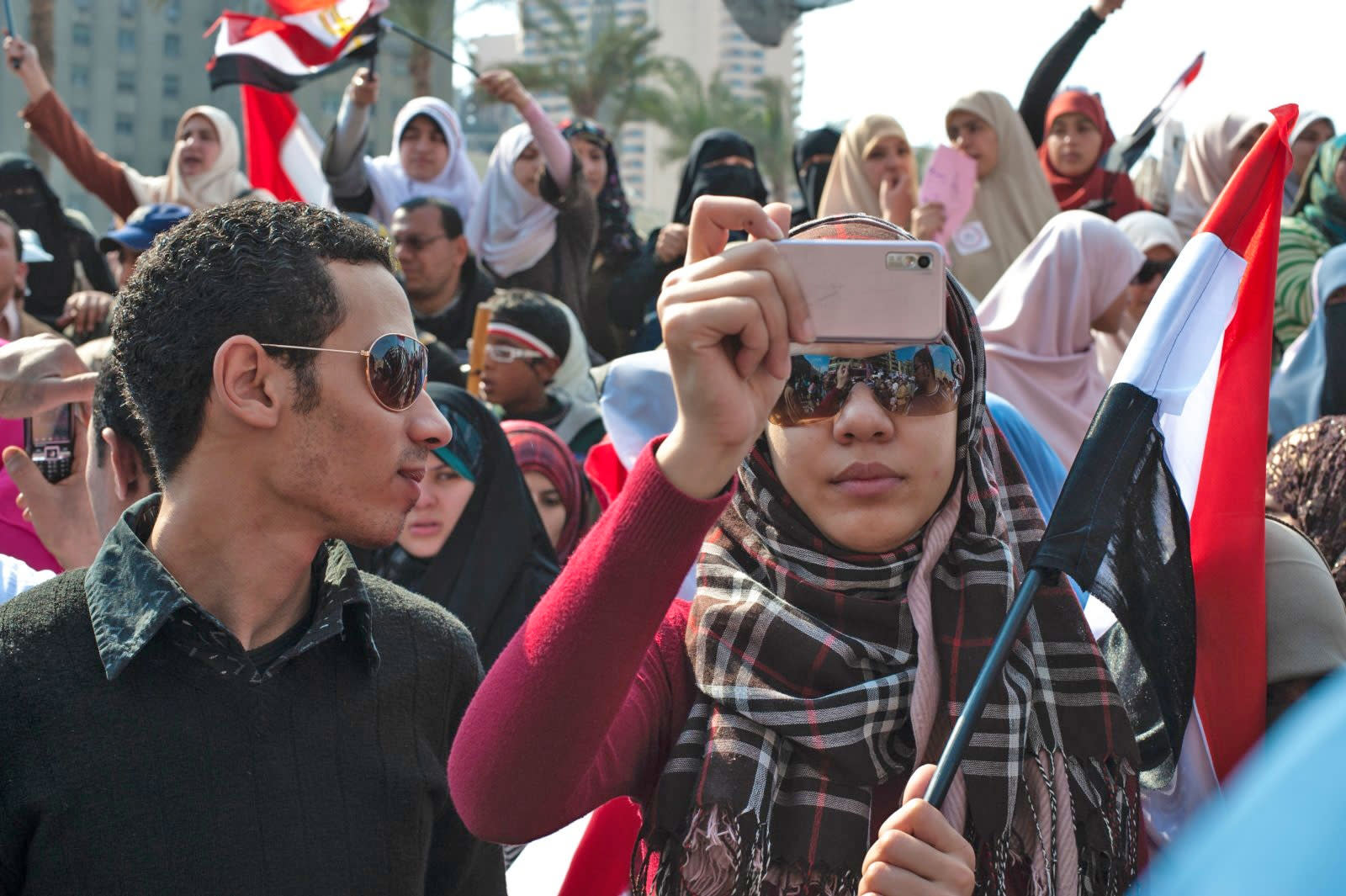 Egypt's parliament has passed a new law that will categorize social media accounts and blogs with more than 5,000 followers as media outlets. As such, they'll be regulated by the Supreme Council for the Administration of the Media and be subject to media laws that criminalize the spread of fake news. Additionally, the regulatory body can now block websites and file criminal complaints against those deemed to be "inciting people to violate laws" and spreading "defamation against individuals and religions."

In 2015, the country passed legislation that made it a crime to publish or share news stories that went against the government's official statements and these new laws, which need to be ratified by President Abdel Fattah al-Sisi, are opposed by those who see them as a way for the government to suppress criticism and control the media. "These proposed laws would increase the Egyptian government's already broad powers to monitor, censor and block social media and blogs, as well as criminalize content that violates vaguely defined political, social or religious norms," Amnesty International's Najia Bounaim said about the laws earlier this month.

Amnesty International says that Egyptian authorities have already blocked 500 websites over the past year and the Wall Street Journal reports that the government has arrested a number of journalists, researchers and critics for charges that range from disturbing public order to spreading false news.

Earlier this year, Malaysia passed a law that criminalized the spread of fake news, legislation that, just weeks after it was implemented, resulted in a one-month prison sentence for a Danish citizen. Those found to be in violation of the law can face up to six years in prison and a fine of up to 500,000 ringgit (approximately $124,000).

In this article: egypt, FakeNews, gear, internet, law, media, misinformation, politics, regulation, SocialMedia
All products recommended by Engadget are selected by our editorial team, independent of our parent company. Some of our stories include affiliate links. If you buy something through one of these links, we may earn an affiliate commission.