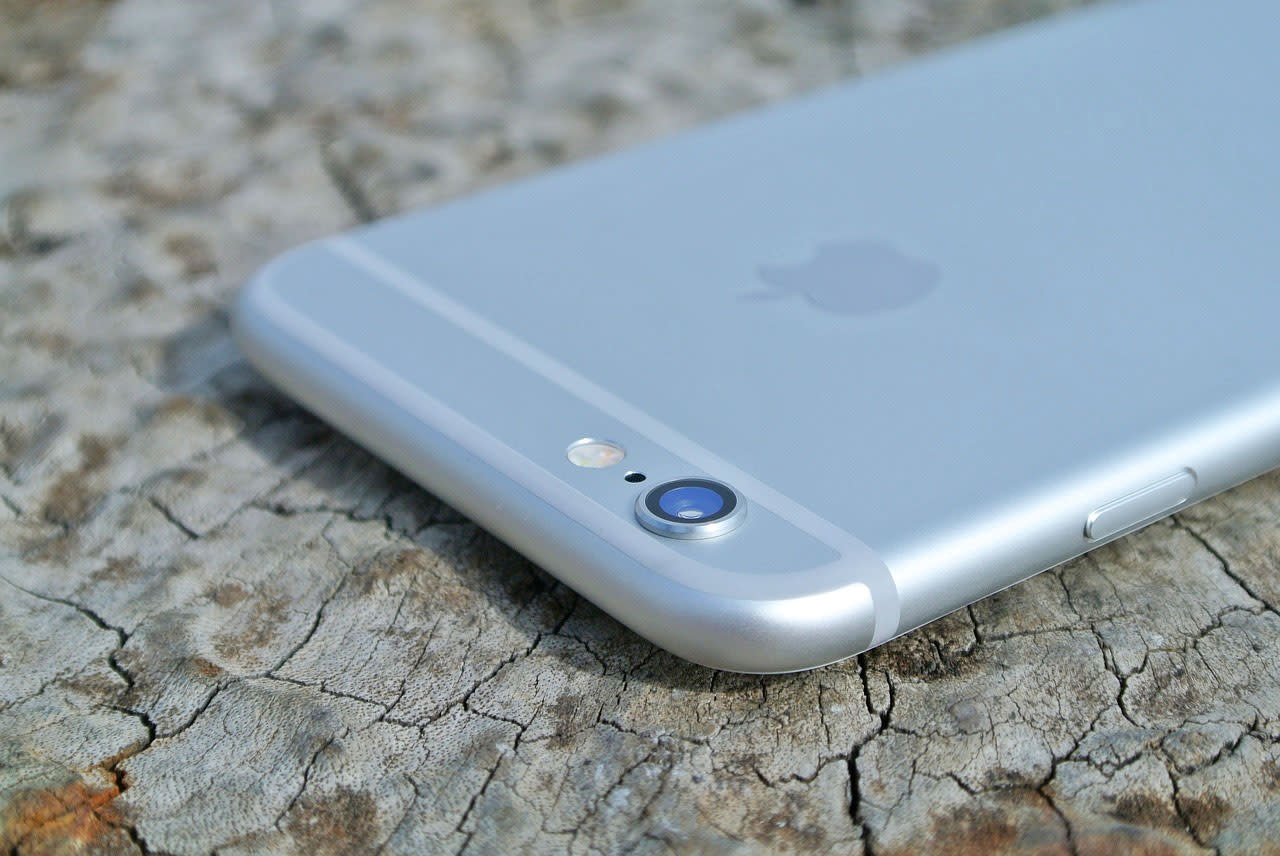 Six months ago Apple caused controversy by moving Chinese users' iCloud keys out of the US and into China, in order to comply with Chinese law. Now, that data, which includes emails, text messages and pictures, is being looked after by government-owned mobile operator China Telecom. And users and human rights activists alike have big concerns.

The move has unsurprisingly been praised by state media, with Chinese consumers being told they can now expect faster speeds and greater connectivity. But as comments on Weibo (China's equivalent of Twitter) reveal, users have major privacy worries, claiming the government -- known for its extreme citizen surveillance methods -- will now be able to check personal data whenever it wishes.

Apple has repeatedly stated that its hands are tied on the matter -- Chinese legislation has essentially given the company a "comply or die" ultimatum. However, Apple users in China are able to opt out of local data storage by choosing an alternative country for their iCloud account, but it's not clear whether that would delete previous information, or simply migrate it to the new server. If you have concerns about the government snooping at your data, you might just want to start an account from scratch.

In this article: apple, business, China, data, government, humanrights, iCloud, politics, security, services, surveillance, tomorrow
All products recommended by Engadget are selected by our editorial team, independent of our parent company. Some of our stories include affiliate links. If you buy something through one of these links, we may earn an affiliate commission.