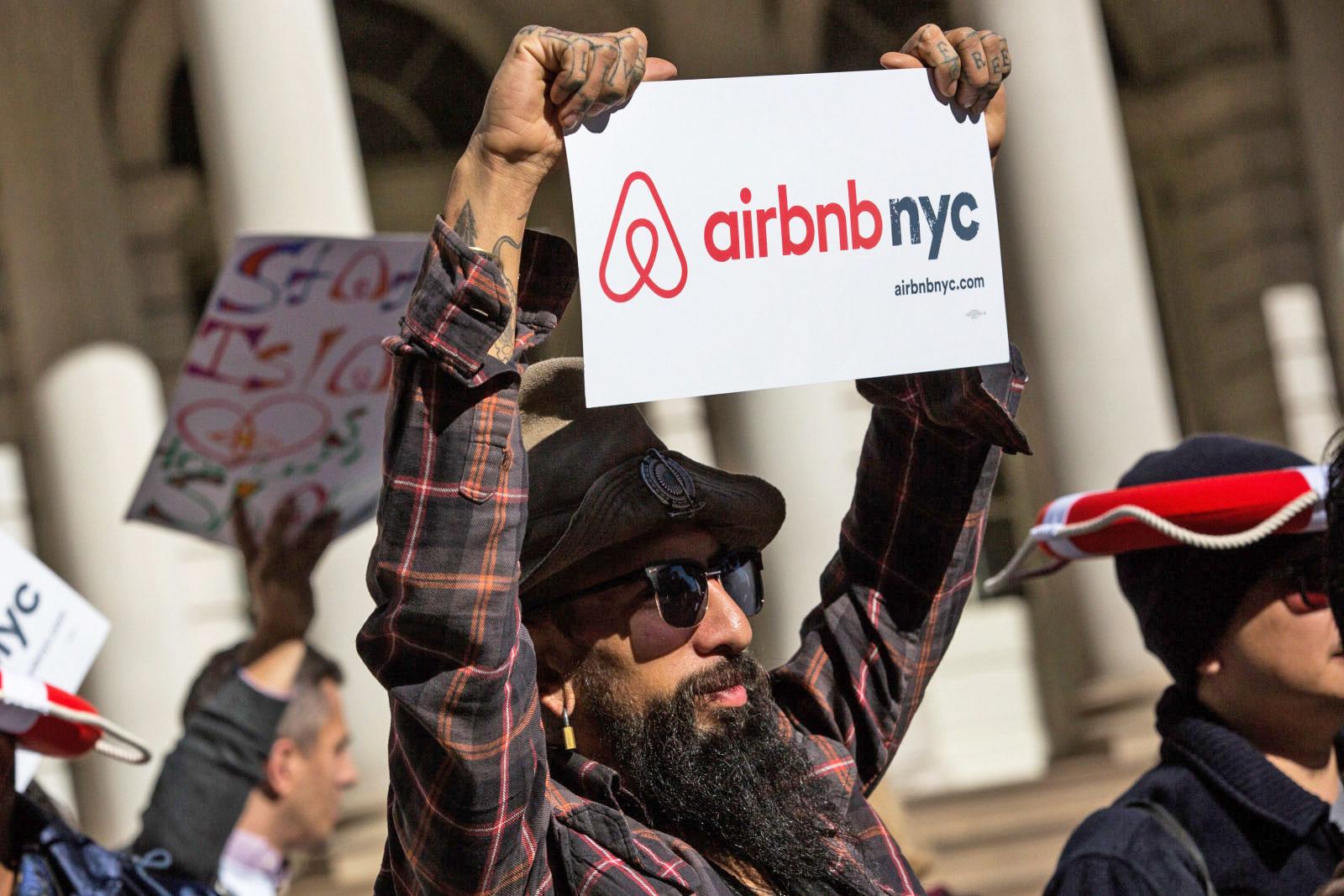 The New York City Council voted in support of regulation that would force Airbnb, HomeAway and other short-term rental services to hand over about hosts using their sites. State law already prohibits rentals of most apartments for less than 30 days unless the permanent tenant is there, but it enforcement has not been thorough. If this bill takes effect, that could change quickly.

Earlier this year a similar law forcing renters to register took effect in San Francisco and half of Airbnb's listings disappeared. According to the city council, short-term rental listings reduce the amount of affordable housing available and drive up rents for residents. Airbnb could sue to try and stop the bill from being signed into law, opposing it on the grounds of privacy for hosts. The company also claims that despite what council members have said about landlords using the sites instead of taking on long-term tenants, it benefits regular people who use listings to help pay their bills.

In this article: airbnb, citycouncil, entertainment, NewYorkCity, politics, services
All products recommended by Engadget are selected by our editorial team, independent of our parent company. Some of our stories include affiliate links. If you buy something through one of these links, we may earn an affiliate commission.