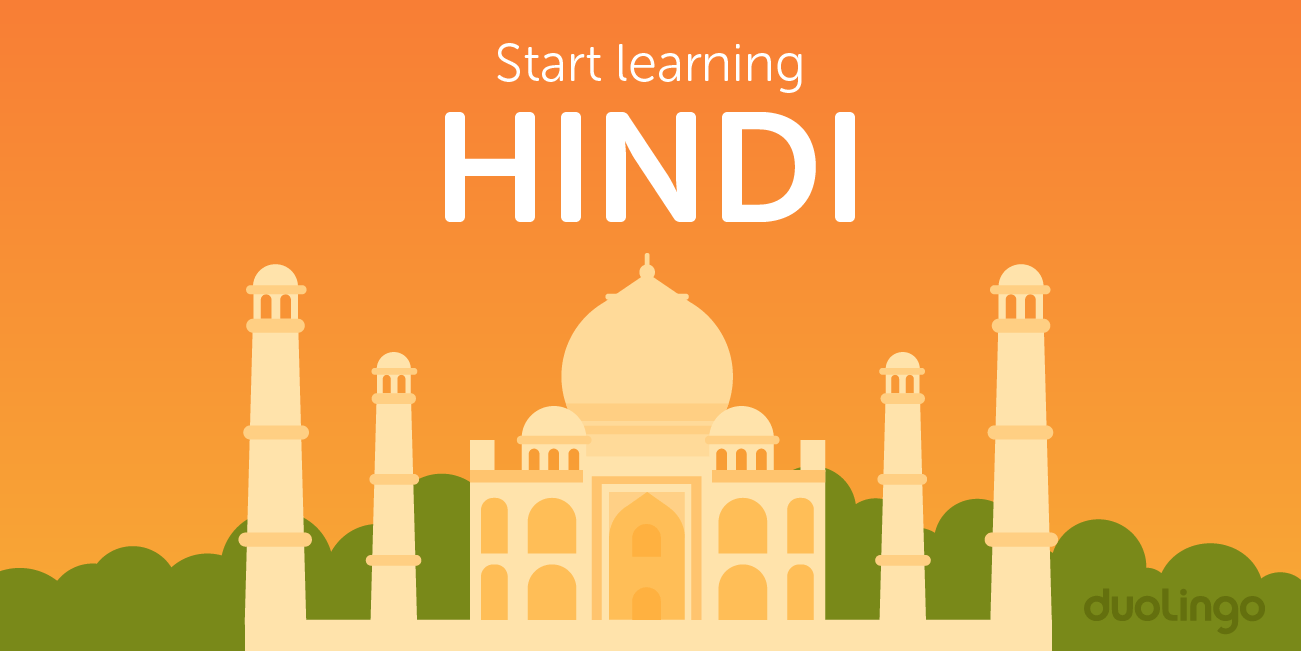 Today, Duolingo's Hindi language course for English speakers officially launched on its website. The course is not yet available on iOS or Android apps, but it will be making its way to these devices in the future. The course has been in development for over a year; Kanan Gupta is the lead creator.

Hindi is the second-most spoken language around the world, according to The Washington Post, with almost 600 million speakers as of 2015. India is one of Duolingo's top 10 markets worldwide, with 10.1 million domestic users, so launching a Hindi course makes sense for the company. There are roughly 8.6 million Hindi speakers learning English through Duolingo. Over 154,000 people have signed up to be notified when a Hindi-language course for English users is available on the service.

This is clearly going to be popular among Duolingo's user base. Many of India's denizens (and the Indian diaspora around the world) don't speak Hindi, though, so Duolingo is already working on English courses for Bengali, Punjabi, Telugu and Tamil speakers. There are currently no courses for English speakers to learn other Indian languages in the works, but you can volunteer to help develop one at Duolingo's Incubator.

In this article: duolingo, gear, hindi, india, internet
All products recommended by Engadget are selected by our editorial team, independent of our parent company. Some of our stories include affiliate links. If you buy something through one of these links, we may earn an affiliate commission.