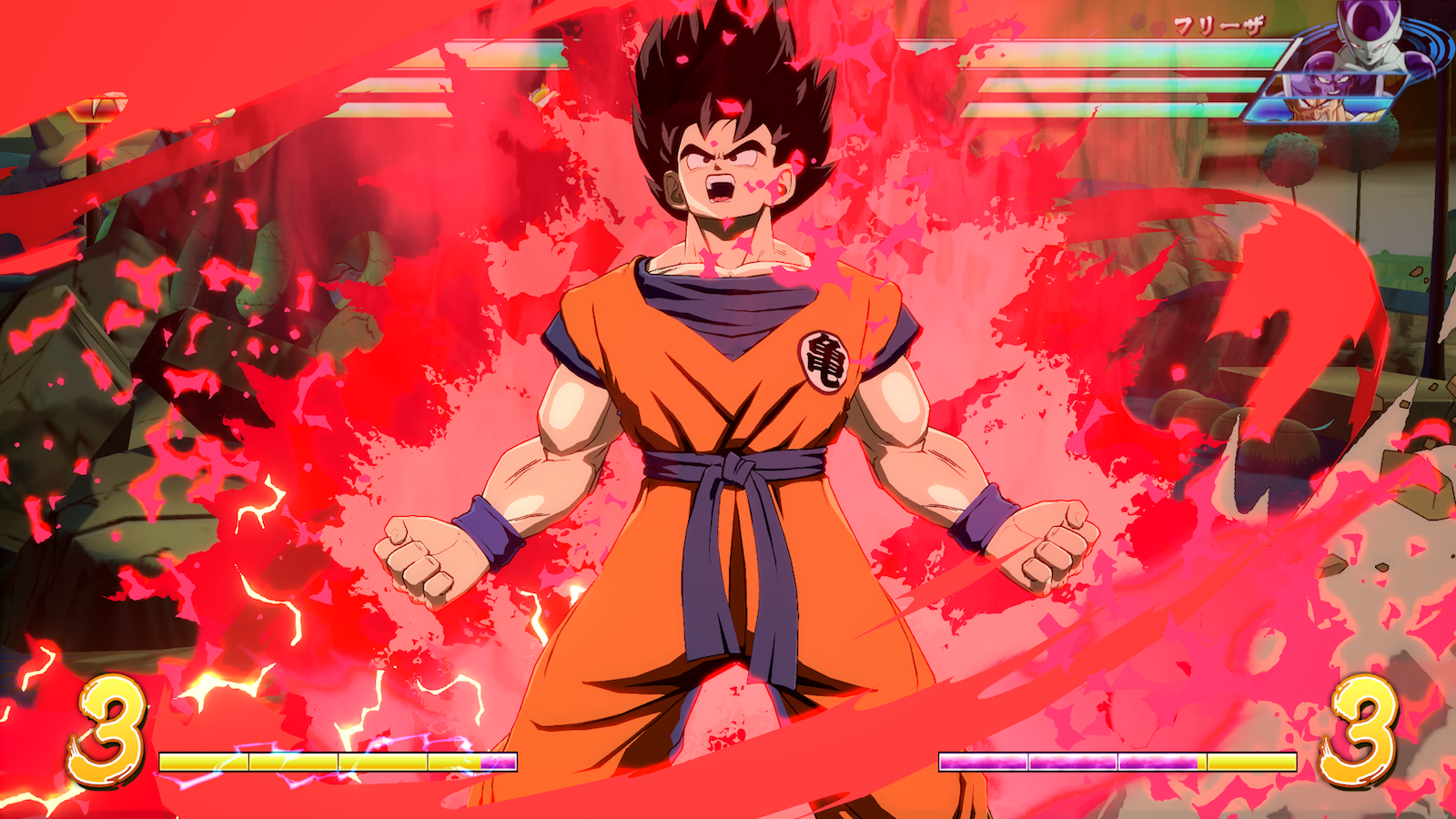 Bandai Namco announced in June that Dragon Ball FighterZ will arrive on the Nintendo Switch in September. And now the publisher has revealed that an open beta will be available to Switch players starting in August. Bandai Namco didn't share a lot of details about the beta test, so we don't know what types of fighters or modes will be included or how long it will run.

ANNOUNCEMENT: The #NintendoSwitch Open Beta test for #DragonBallFighterZ is scheduled to start in August. The game will be released on September 28th with new local multiplayer features:

However, the publisher did share some more information about the Switch version of Dragon Ball FighterZ. Along with the typical battles that pit three against three, players will also be able to fight two on two or one on one. Additionally, the six-player Party Match mode will be available offline.

Dragon Ball FighterZ will be released for Switch on September 28th. Those who preorder will get Dragon Ball Z: Super Butoden as a bonus.

In this article: av, bandainamco, dragonballfighterz, gaming, nintendo, nintendoswitch, OpenBeta
All products recommended by Engadget are selected by our editorial team, independent of our parent company. Some of our stories include affiliate links. If you buy something through one of these links, we may earn an affiliate commission.