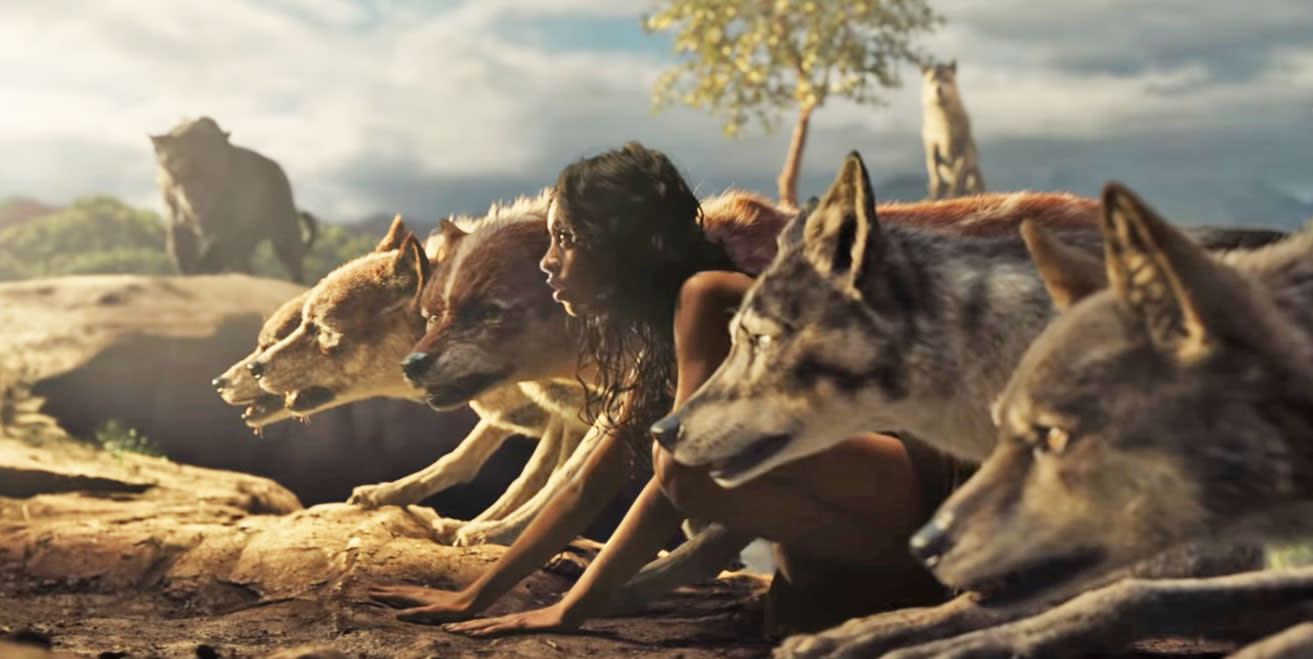 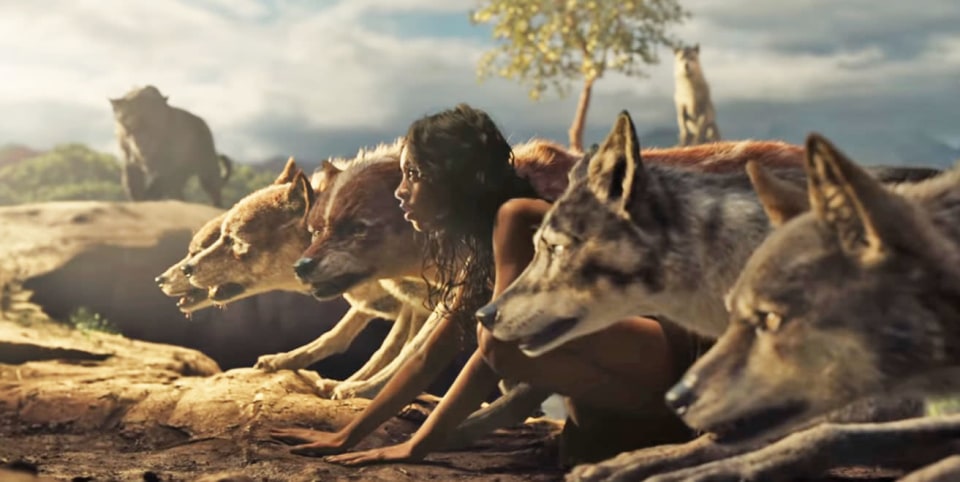 For years, Andy Serkis has been directing his own spin on The Jungle Book, a mature adaptation featuring motion capture technology. But after Disney released their live action version of the story in 2016, Serkis' vision, later re-titled as Mowgli, was put on hold. Warner Bros. initially planned to release the film in theaters on October 19th, but now Deadline reports that Netflix has snapped up distribution rights for Mowgli. It'll be available on the streaming service, together with some sort of 3D theatrical run, in 2019. According to Deadline, it could be the largest acquisition Netflix has made so far for a finished film.

The move falls in line with Netflix's plans for original content -- the company will reportedly spend $8 billion on projects this year. It's also shown that it'll pay for big names, like Martin Scorsese's The Irishman, which reportedly has a budget over $140 million, and Will Smith's Bright, which was rumored to cost over $90 million. While Andy Serkis isn't a huge name on his own, the big stars of Mowgli -- Christian Bale, Cate Blanchett and Benedict Cumberbatch -- could be an audience draw. (Serkis plays Baloo the bear, who might be a bit less lovable in this version of the tale.) And it also helps the the film looks genuinely intriguing, based on the trailer released in May.

"I think this is their largest acquisition, it's a big movie," Serkis told Deadline. "But I never looked at it as a big blockbuster movie. It's hard to quantify. It has the scale of a blockbuster, but it's somewhere between Life of Pi and an Apes movie. It has that reality to it, same as Okja had. We are talking about 2019 and circling dates. Netflix has allowed the film making that I wanted to do, to exist and they've created an atmosphere for me kind of storytelling I set out to do. "

In this article: AndySerkis, art, av, entertainment, Mowgli, Netflix
All products recommended by Engadget are selected by our editorial team, independent of our parent company. Some of our stories include affiliate links. If you buy something through one of these links, we may earn an affiliate commission.