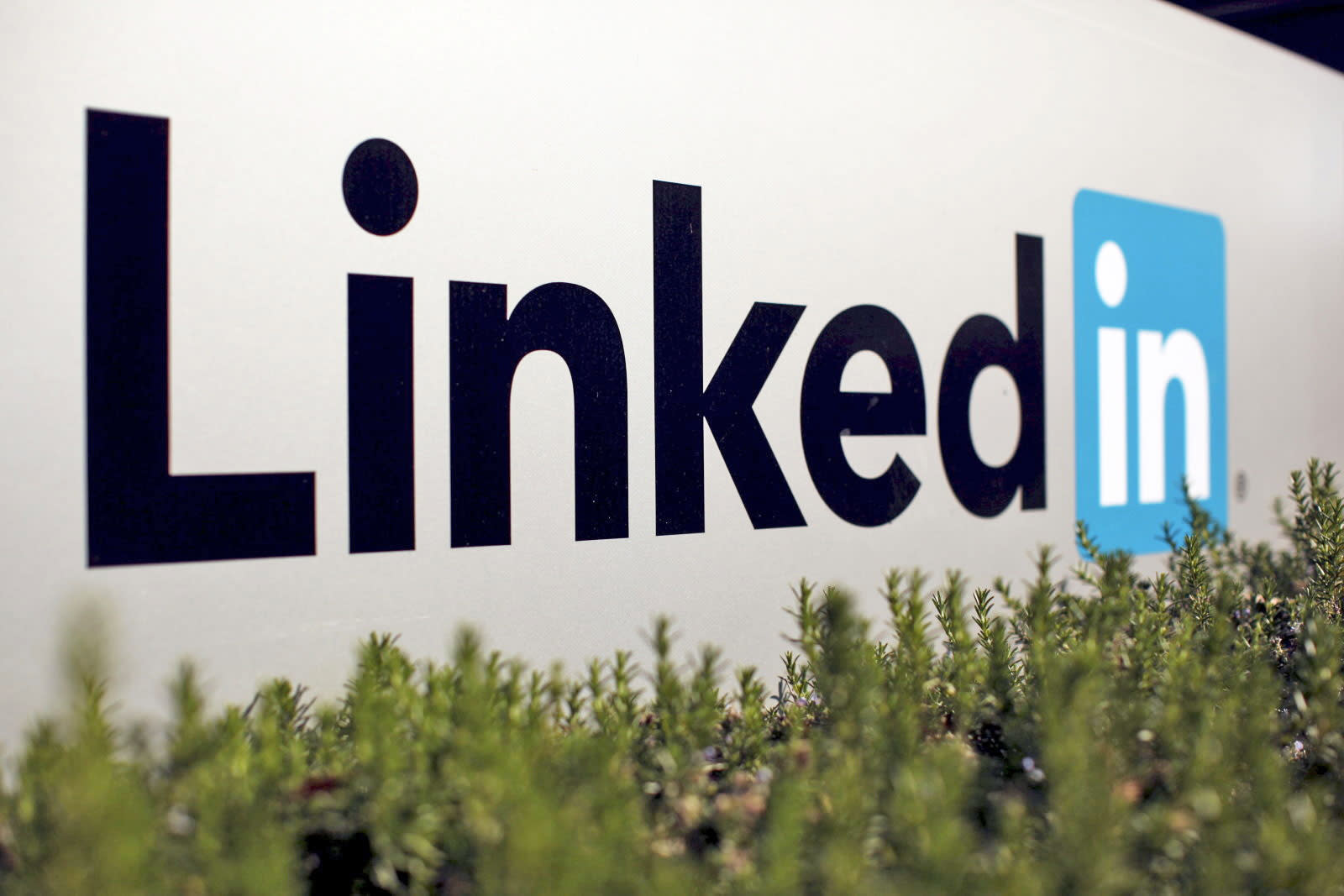 Today, LinkedIn announced that it is adding voice messaging to its social network. Considering the constant email requests that LinkedIn is famous for, and the fact that most people hate voicemail, we can categorize this under features absolutely no one asked for.

But LinkedIn does have its own reasons for adding voice messaging. First, it's easier to send a voice message while you're away from a computer than it is to type it out. Second, your recipient can wait until they are free to listen to it, rather than quickly scanning an email and forgetting about it. (Of course, this means that the bulk of voice messages will likely never be listened to. Because truly, who needs another voicemail inbox?) And finally, "Speaking in your own voice allows you to build a more personal connection and effectively communicate," LinkedIn said in a blog post. Okay, then.

Judging from how often many of us use visual voicemail features so we don't actually have to listen to messages, it's pretty baffling as to why LinkedIn would think this was a good idea. Voice messages can also feel more intrusive than email, which is an important consideration on a professional social network.

However, if you're super into this idea, the feature is in the process of rolling out to iOS and Android devices. It will be available around the world over the next couple of weeks. Your messages can be up to one minute long.

In this article: business, internet, linkedin, socialnetworking, voicemail
All products recommended by Engadget are selected by our editorial team, independent of our parent company. Some of our stories include affiliate links. If you buy something through one of these links, we may earn an affiliate commission.