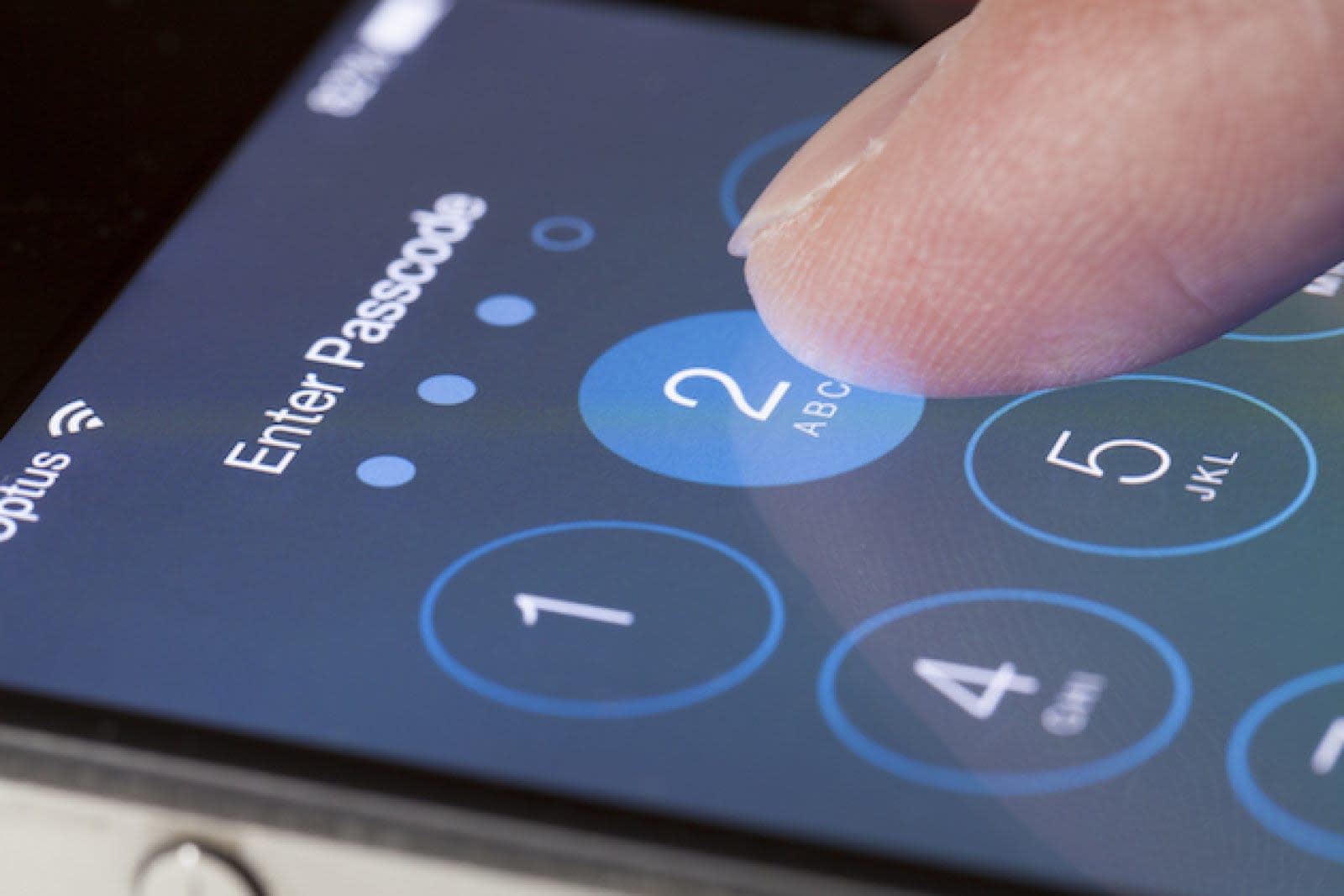 As more and more people use their mobile devices for everyday computing tasks, it makes sense that there would be more attacks. The latest phishing attempt, discovered over at Ars Technica, involves a false webpage that initiates a call on your iPhone. According to the site, when they made the call, they were connected to a fake representative who said he was "Lance Roger from Apple Care." The person quickly hung up as the reporter tried to stall and get more detail on the scam.

Sean Gallagher at Ars Technica reports that he received an email that was formatted to look like an official iCloud security warning from Apple. The message had a link to a webpage in southern India, which then forwarded him to yet another webpage made to look like the official Apple support site. This secondary page then used JavaScript to start a dialog box on his phone to start a phone call. According to Gallagher, it will also initiate a FaceTime session on an iOS device. Gallagher has sent the details along to both Apple and Google's security response teams. We've reached out to Apple for comment and will update this post when we hear back.

Update 07/30/18 3:00PM - Apple declined to comment on this specific matter, but pointed us to a couple of resources it has online. A spokesperson also assured us that Apple investigates all scams it is aware of, refers cases to the FTC where appropriate and takes down fake numbers when it can.

In this article: apple, AppleCare, fake, gear, google, India, mobile, phishing, phone call, scam, security
All products recommended by Engadget are selected by our editorial team, independent of our parent company. Some of our stories include affiliate links. If you buy something through one of these links, we may earn an affiliate commission.