Back To School
Over 100 of our favorite gadgets, games and apps for the classroom, dorm and everywhere in between.
See all articles 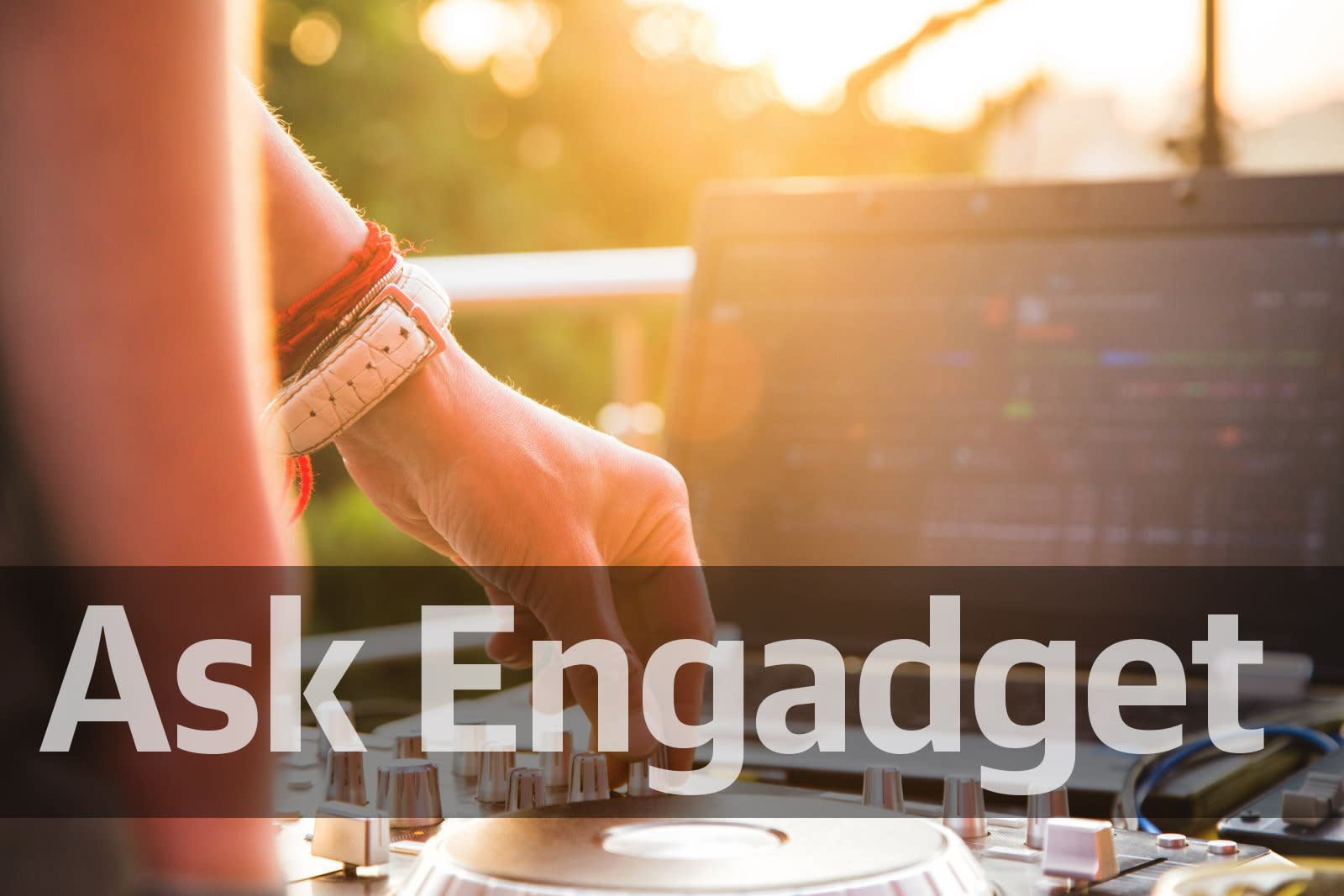 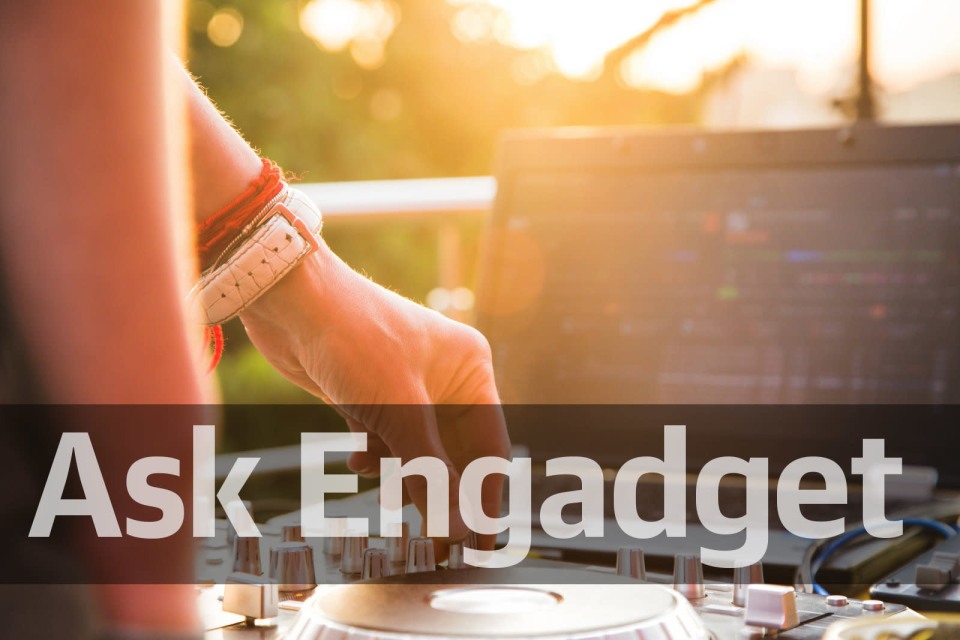 We truly value the time and detail you all spend in responding to questions from your fellow tech-obsessed commenters, which is why we've decided to bring back the much-missed "Ask Engadget" column. This week's question asks how to select a new laptop for a user who is going to be running a ton of music production software. Weigh in with your advice in the comments -- and feel free to send your own questions along to ask@engadget.com!

I am a student at the University of Washington. My interest is music production using Cubase 9.5 Pro. All new premium laptops on the market get reviewed for "content production" such as video editing (and of course, gaming), and a number of top YouTube reviewers, but there is never any mention of the suitability of the laptops for music production, which requires a special set of properties dealing with drivers and power management.

Music production without dropouts and clicks requires a computer that can sustain peak performance without being interrupted. There are some tweaks to Windows 10 that can be made, but not every laptop responds well. They each have to be tested. Appropriate benchmarks appear to be LatencyMon and both DAWBench DSP 2017 and DAWBench VI for Cubase.

Asking questions in the Steinberg Cubase forums hasn't been productive. The same is true of other forums such as Reddit, although you can occasionally get a LatencyMon benchmark. The first indication is that the new Dell XPS 15 9570 fails LatencyMon right out of the box.

I would like a comparison of these premium laptops for music production in Cubase using the appropriate benchmarks and test projects so that I can make an informed decision. Oddly, I've been in the market for a similar device -- a new laptop dedicated to music production. While I don't have specific experience with Cubase, I can offer the following advice, which should be fairly applicable across the board for music production needs: Avoid "u" CPUs, as they're typically designed for mobile or low power usage (and can be more aggressive in their throttling, thereby causing dropouts).

Ideally, you want an i5 or i7 chip with an "H" at the end. While more RAM is always better, you should generally be okay with 16GB. You definitely, without a doubt, want an SSD with at least 512GB of storage; having samples and DAW on a local SSD is really valuable.

Though you express concern about drivers, they mostly become a concern when dealing with external audio interfaces, as many PCs use the same integrated audio chip. But if you're serious about using your computer for music production (and if you're dropping $3,000 on a laptop, you should be) you shouldn't be relying on the internal audio.

So this shouldn't be a major concern anyway, since you should be buying and using a separate external audio interface. In that case, the question is less about the laptop and more about how your OS, your DAW and how that particular interface interacts.

Focusrite, for example, doesn't officially support anything older than OS X 10.10 on the Scarlett 2i2 and doesn't support Windows 8 at all. Their drivers also tend to deliver significantly better latency on OS X than it does on Windows 10. Their drivers also perform better in Cubase than they do in Ableton or ProTools. But the difference in latency between an HP and a Dell machine with similar specs will be negligible at best.

However, some of the specs you'll want will depend on the kind of music you'll be producing. For example, if you're mostly into electronic music, using VSTs and plugins on the computer, your CPU is more important. If you're recording a band or live instruments -- situations where you're processing actual audio -- RAM and SSD capacity are going to be bigger priorities.

Personally, I've been eyeballing Dell's XPS 15 (and thinking of upgrading the SSD to 512GB). Good luck! (And let us know what you end up getting.)

Check out our complete 2018 back-to-school guide and find all of our student-friendly buying advice right here!

In this article: art, Ask Engadget, AskEngadget, bts2018, dell, entertainment, gadgetry, gadgets, gear, music, music making, music production, personal computing, personalcomputing, thebuyersguide
All products recommended by Engadget are selected by our editorial team, independent of our parent company. Some of our stories include affiliate links. If you buy something through one of these links, we may earn an affiliate commission.