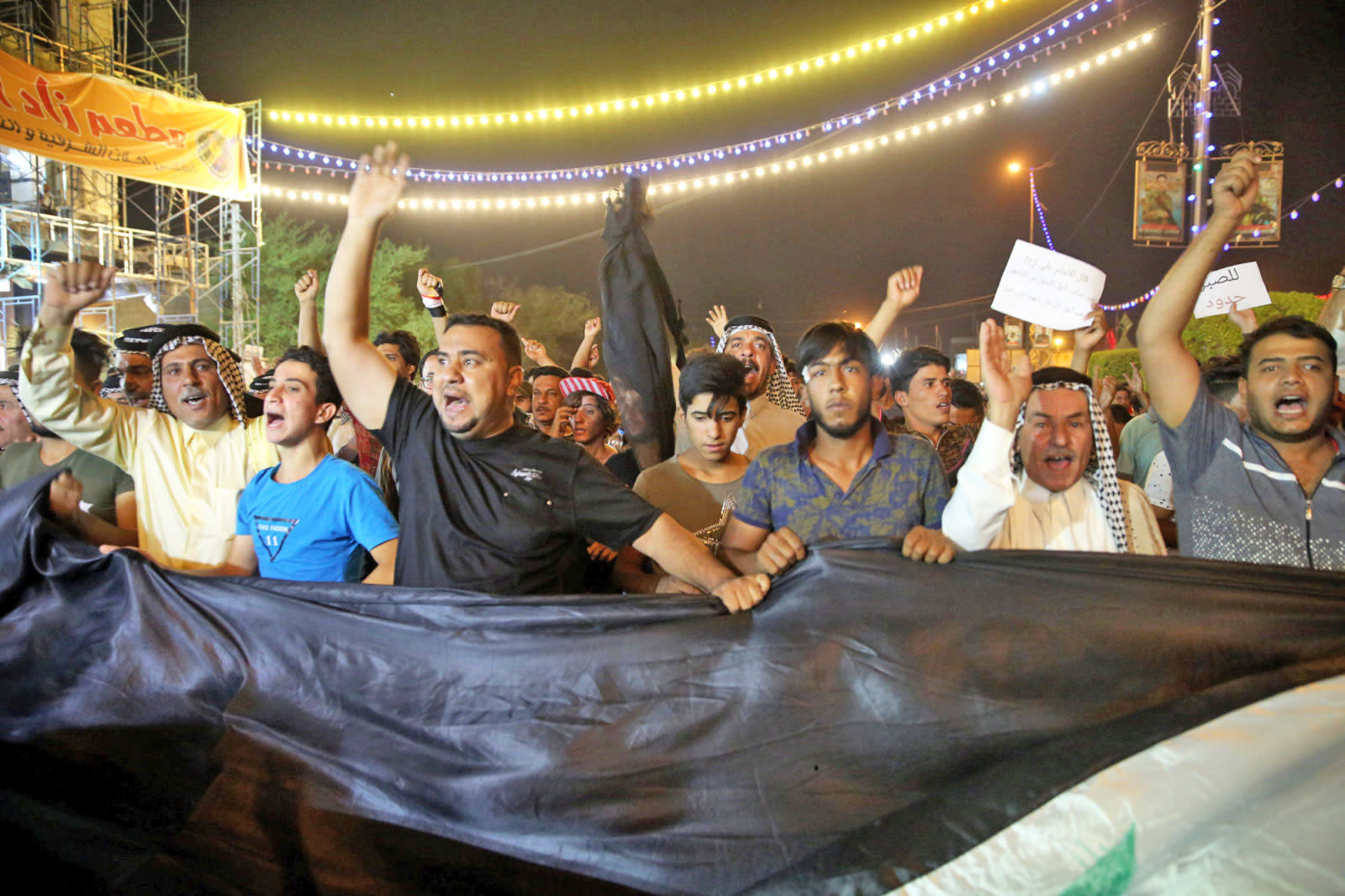 Iraq is learning first-hand about the potential pitfalls of electronic voting machines in the wake of its disputed May 12th national election. Reuters has discovered that the country's election commission ignored an audit board warning that the vote counting machines, provided by Miru Systems, were unsuitable and susceptible to tampering. The commission committed a "clear legal violation" by moving forward, according to the board.

The commission declined to comment, but a Miru official in contact with Reuters rejected the accusations of potential tampering. The company visited Iraq to inspect the disputed machines and determined that there was "no malfunction" that would indicate hacking, according to the worker.

The statement likely won't reassure Iraqi politicians or their supporters. The country's Parliament had already ordered a manual recount of the vote after an investigation found substantial election violations. This could make the situation worse -- it might prompt calls to hold a new election, which would outrage winner Moqtada al-Sadr and others concerned that a new vote might be used to wipe out their victories.

Whatever happens, the findings underscore why officials in the US and other countries have either insisted on paper trails for voting machines or, in some cases, ditch the machines altogether. Unless the security on a machine is airtight (and it rarely is), the mere hint of irregularities can cast the entire vote into doubt.

In this article: election, gear, internet, iraq, mirusystems, politics, security, voting, votingmachines
All products recommended by Engadget are selected by our editorial team, independent of our parent company. Some of our stories include affiliate links. If you buy something through one of these links, we may earn an affiliate commission.