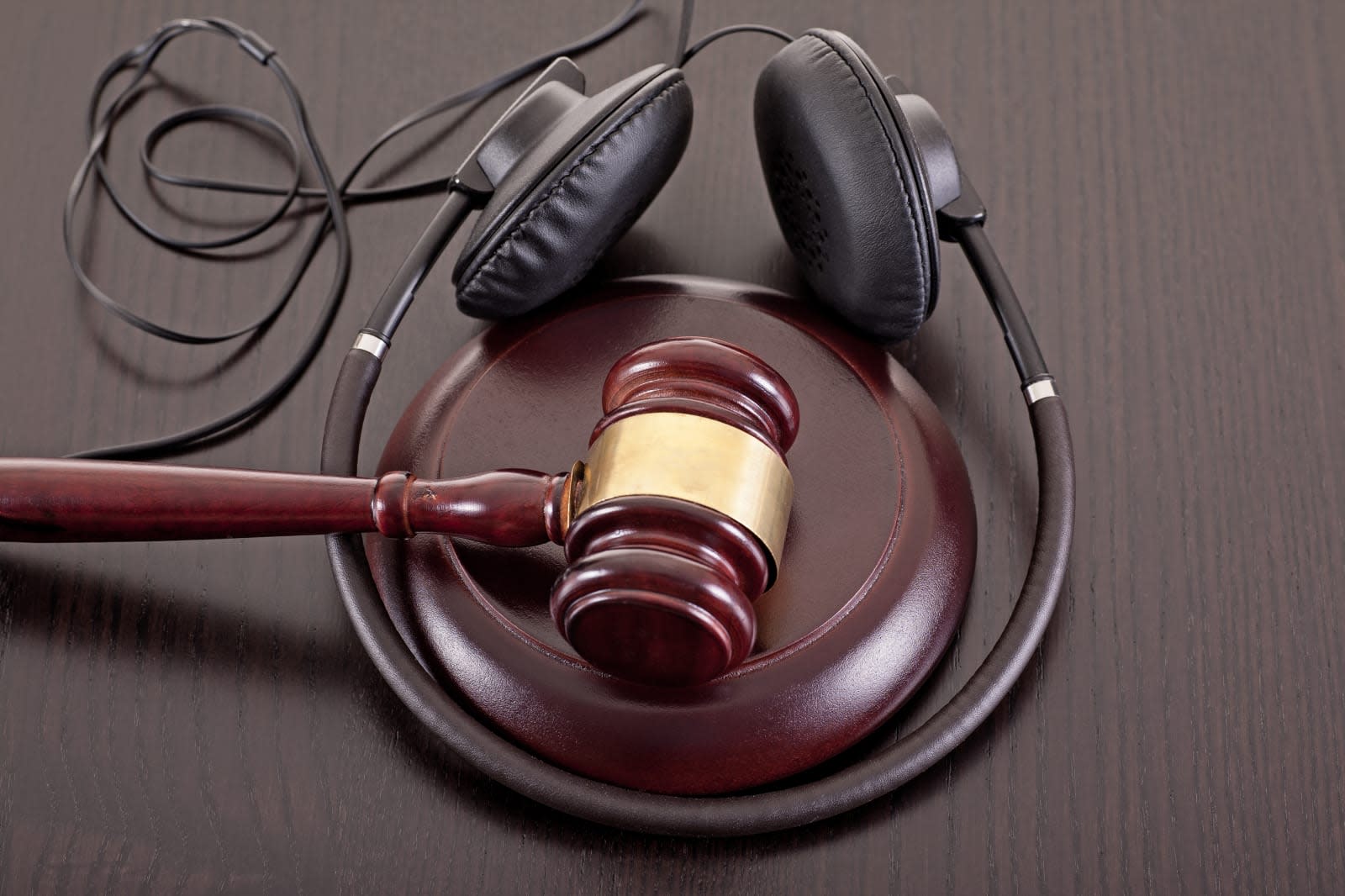 Music labels really, really aren't a fan of Cox's internet service. Sony, Universal and Warner Bros. have sued Cox again for contributing to copyright infringement after it allegedly refused to take "reasonable measures" to fight piracy. While internet providers are supposed to terminate the accounts of users who ignore warnings against bootlegging music, Cox only ever conducted "soft terminations" (temporary disconnections) and warned some users over 100 times. It even instituted a cap on the volume of accepted copyright complaints and cut back on the number of anti-piracy staffers, according to the labels.

Cox successfully overturned a $25 million penalty in the original lawsuit through an appeal, but it didn't regain the safe harbor protecting it against liability for the actions of its customers. It still had a responsibility to take action when subscribers were pirating songs, and music giants clearly feel it was slacking.

The lawsuit is potentially expensive. The labels can legally ask for up to $150,000 per infringement, and they've claimed infringements for over 10,000 pieces of music -- do the math and that's over $1.5 billion, even if Cox is more likely to face a lower penalty in the event that it loses the case. The bigger concern may be for internet providers going forward. They might not have much choice but to permanently disconnect users after a certain point, no matter how much they want to avoid conflict with customers.

In this article: cox, CoxCommunications, gear, internet, isp, lawsuit, piracy, safeharbor, sony, universal, warnerbros
All products recommended by Engadget are selected by our editorial team, independent of our parent company. Some of our stories include affiliate links. If you buy something through one of these links, we may earn an affiliate commission.