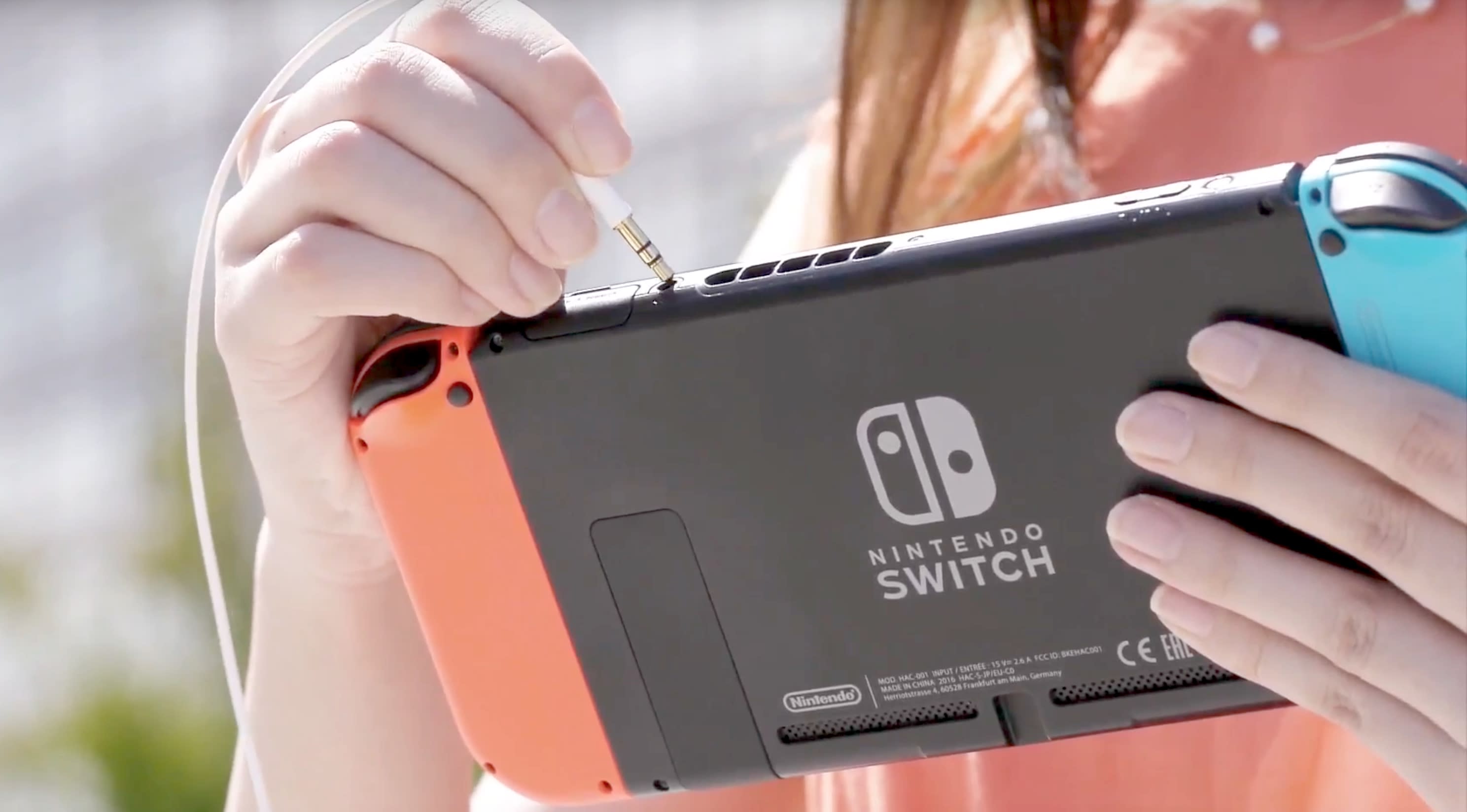 Super Smash Bros. Ultimate's veritable museum of Nintendo history extends to the game-maker's iconic music as well. This time out, there are over 900 compositions and Nintendo says if you played them all back to back, it'd take you over 28 hours to hear a repeat. The "My Music" feature is essentially iTunes for Nintendo music. If you want, you can plug your headphones in, turn the Switch's screen off, toss the giant handheld into your bag and listen to the game's music during your commute. You know, if you want to use the hybrid console as a gigantic MP3 player. There's a playlist feature as well, driving the point home even further.

In terms of how music interacts with gameplay, you can adjust the frequency at which a song will appear on each stage, and each stage will play music from the entire series said stage is based on. For example, in this morning's Direct presentation, Nintendo said that so long as you're playing on a Legend of Zelda-themed stage, any song in the soundtrack related to Zelda will play -- not just those crafted specifically for the arena you're brawling in.

Want to start crafting playlists right now? You'll have to wait until the game's December 7th release date for that. But right now you can head to the game's website to hear snippets of the soundtrack, with Nintendo promising more will be added "basically every week."

In this article: av, gaming, mp3, nintendo, nintendoswitch, supersmashbros, supersmashbrosultimate, switch
All products recommended by Engadget are selected by our editorial team, independent of our parent company. Some of our stories include affiliate links. If you buy something through one of these links, we may earn an affiliate commission.