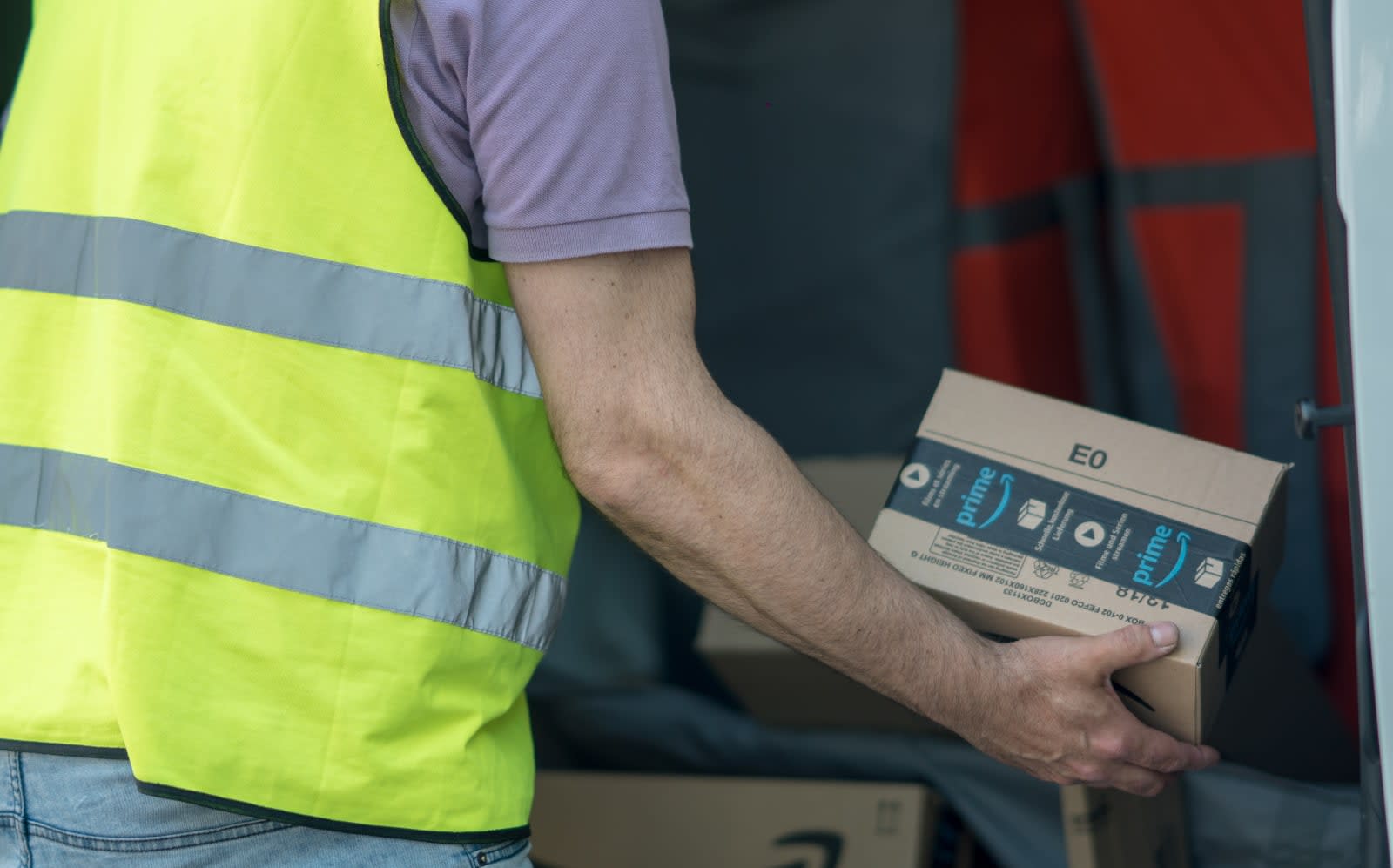 Amazon's failure to deliver hundreds of people's parcels in the UK on time last year might have huge repercussions on the way it does its business in the region. According to The Times, UK's Advertising Standards Authority (ASA) plans to announce next week that the company's Prime delivery claims are misleading. The ad industry regulator will reportedly order the platform to scrub the service's "unlimited one-day delivery" promises from its website and other advertising materials. Going forward, it has to clarify which Prime items are available for next-day delivery and which aren't.

The Times says ASA started investigating the company after receiving 200 late delivery complaints from Prime members. Some of them said they had to wait four days to get the items that were supposed to arrive the next day shortly before Christmas last year. Others said they've gotten used to it, because their Prime orders would always arrive several days later than promised. Amazon's Prime page for the UK clearly states that one of the perks members can enjoy is "unlimited one-day delivery to UK addresses on millions of eligible items at no extra cost." Customers will definitely not be pleased to receive their parcels late when they pay a monthly fee for the service.

As the publication noted, this is the second time Amazon clashed with ASA due to the way it advertises its offerings. Just a few months ago, the regulators reprimanded the company for listing prices in a way that doesn't make it clear what savings buyers can get. For this particular incident, The Times says it saw the ruling that's yet to be announced, and in it, the regulators have found that a "significant proportion of Prime-labelled items were not available for delivery the next day." Further, "[b]ecause consumers were likely to understand that, so long as they did not order too late, all Prime items would be available for delivery the next day... [ASA] concluded that the ad was misleading."

An Amazon spokesperson defended the company in a statement sent to The Guardian. While he admitted that "a small proportion of orders missed the delivery promise last year," he said it happened "during a period of extreme weather that impacted all carriers across the UK."

In this article: advertisements, advertising, amazon, business, gear, next-daydelivery, prime
All products recommended by Engadget are selected by our editorial team, independent of our parent company. Some of our stories include affiliate links. If you buy something through one of these links, we may earn an affiliate commission.