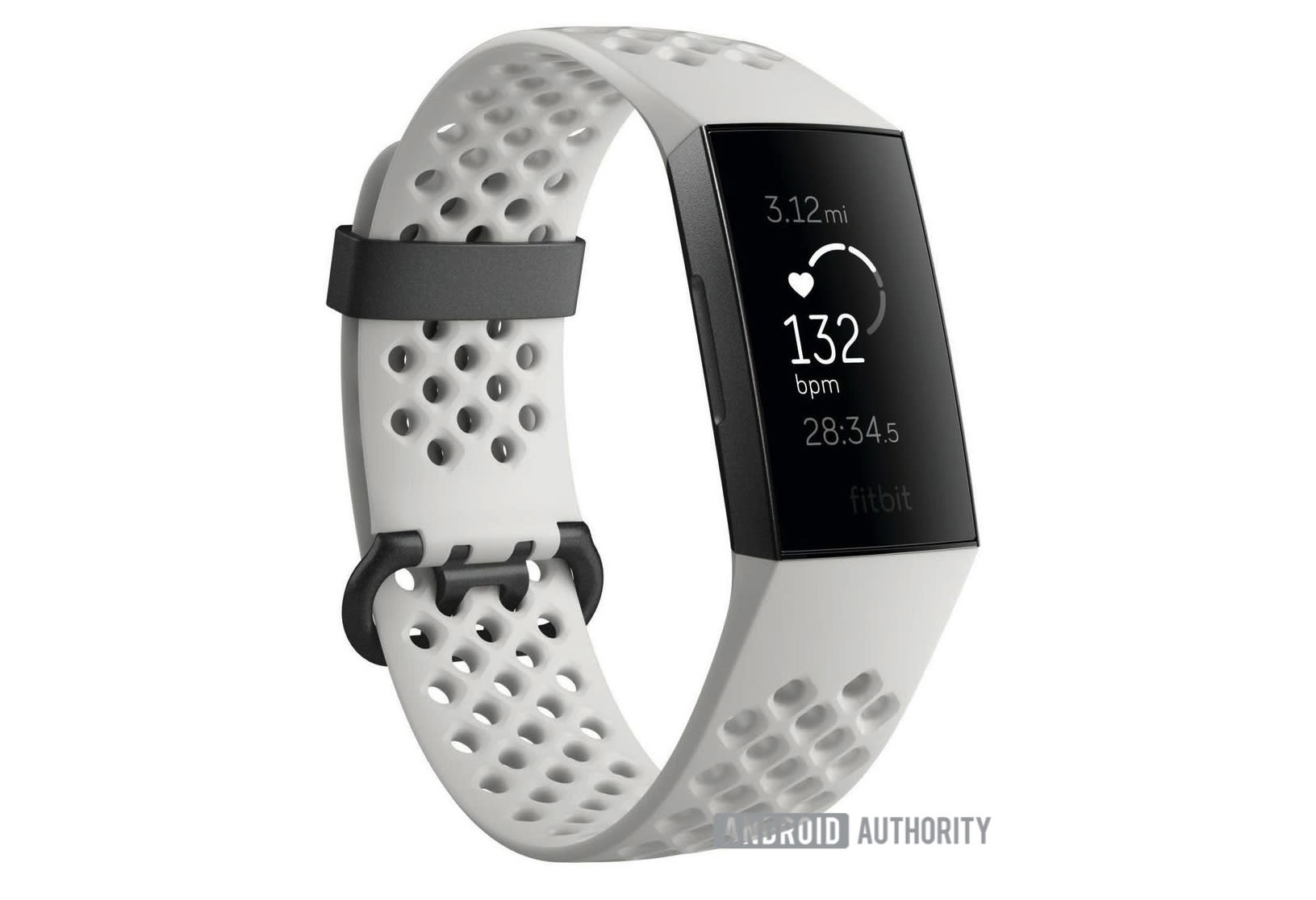 A new leak has revealed info about the upcoming Fitbit Charge 3 — namely, that the fitness watch is finally getting a full touchscreen. But that's not the only feature it's inheriting from the pricier Fitbit Ionic and Versa — the Charge 3 will also be water resistant and come with Quick Reply, according to information shared with Android Authority.

Per the leak, the Charge 3 will also come in a special edition that packs an NFC chip enabling it to use Fitbit Pay. Unfortunately, neither version will come with GPS, forcing owners to keep a smartphone nearby if they want to track their workouts.

Android Authority's intel didn't include suggested prices for either edition, though both its predecessors originally retailed for $150. Given that these leaked details haven't even been seen elsewhere, we'll have to wait for more info to see if the next model will stretch beyond the middling but serviceable Charge 2.

In this article: fitbit, FitbitCharge3, FitnessWatch, gadgetry, gadgets, gear, leak, smartwatch
All products recommended by Engadget are selected by our editorial team, independent of our parent company. Some of our stories include affiliate links. If you buy something through one of these links, we may earn an affiliate commission.