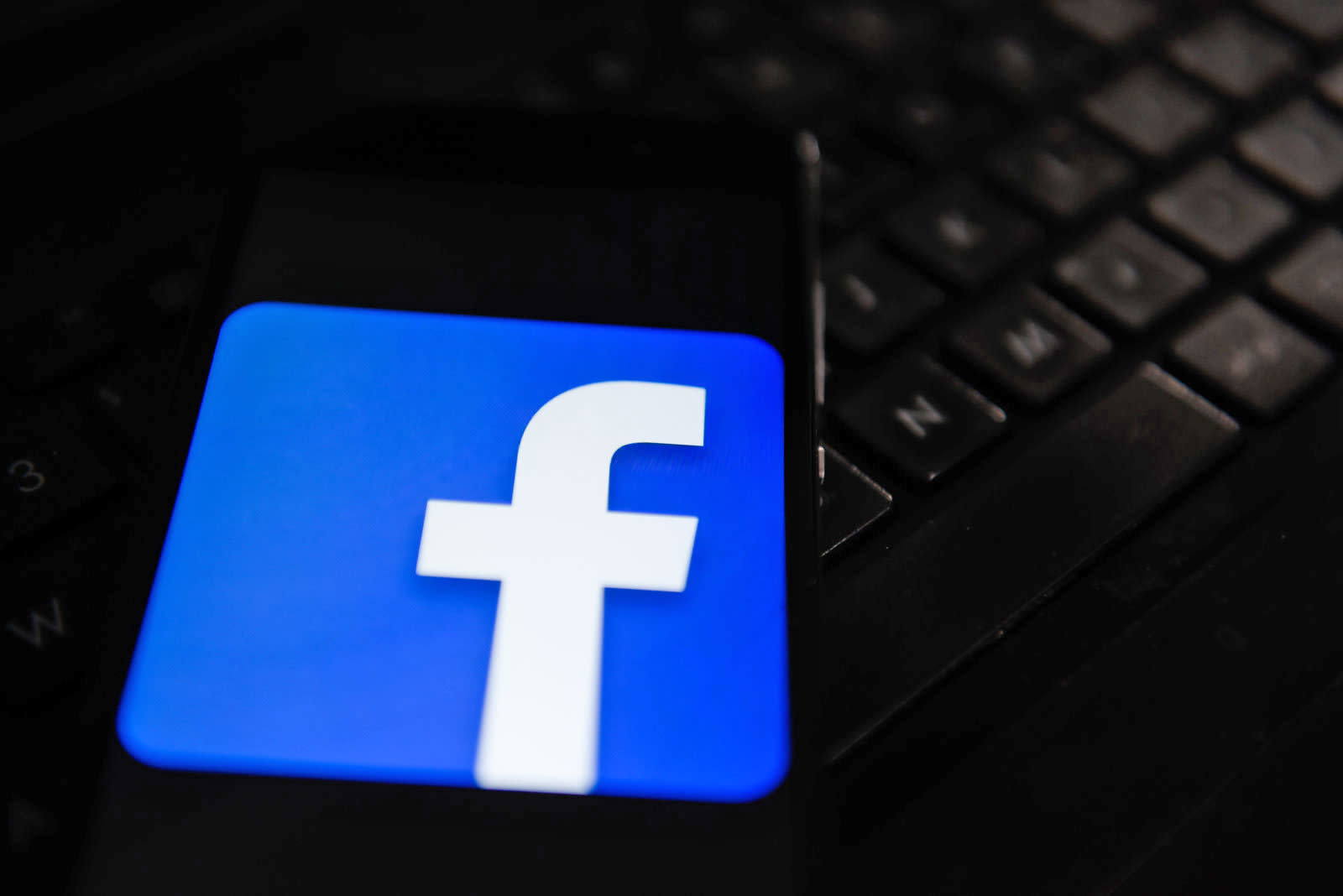 Facebook has reportedly stopped surfacing posts, Pages and Groups when users search for opioids like OxyContin and fentanyl, TechCrunch reports. The change comes as the Centers for Disease Control release estimates showing continued increases in opioid-related death rates across the US. Now, when Facebook users search for certain drugs, the site only returns videos and user profiles with similar names. The company told TechCrunch that it is working to make it more difficult for users to find content that might connect them with dealers.

It's unclear when these changes were put into place, but they follow other efforts to combat opioid sales facilitated by the platform. In June, Facebook began surfacing a message asking users searching for drugs or addiction treatment if they would like assistance in finding treatment. The message then redirects those interested to the Substance Abuse and Mental Health Services Administration national helpline. That feature will reportedly also be available on Instagram in the coming weeks.

Facebook also recently began shutting down certain hashtags -- such as #fentanyl and #oxycontin -- on Instagram and began requiring addiction treatment centers advertising on its platform to be certified by LegitScript. Google also began vetting treatment facilities via LegitScript earlier this year.

In April, FDA Commissioner Scott Gottlieb called out a number of tech companies, including Facebook, for not doing enough to address their role in the opioid crisis. He said that the agency had found offers for illegal drugs on Facebook and other sites. "Internet firms simply aren't taking practical steps to find and remove these illegal opioid listings," he said at the time.

While the search result limits do show that Facebook is making an effort to block drug sales on its platform, some users are already finding ways to get around them. As TechCrunch reports, it appears that some dealers are inserting the drugs into their profile names.

Facebook told TechCrunch that it is limiting the results for hundreds of search terms linked to drug sales.

In this article: addiction, addictiontreatment, facebook, fentanyl, gear, google, internet, medicine, opioid, oxycontin
All products recommended by Engadget are selected by our editorial team, independent of our parent company. Some of our stories include affiliate links. If you buy something through one of these links, we may earn an affiliate commission.