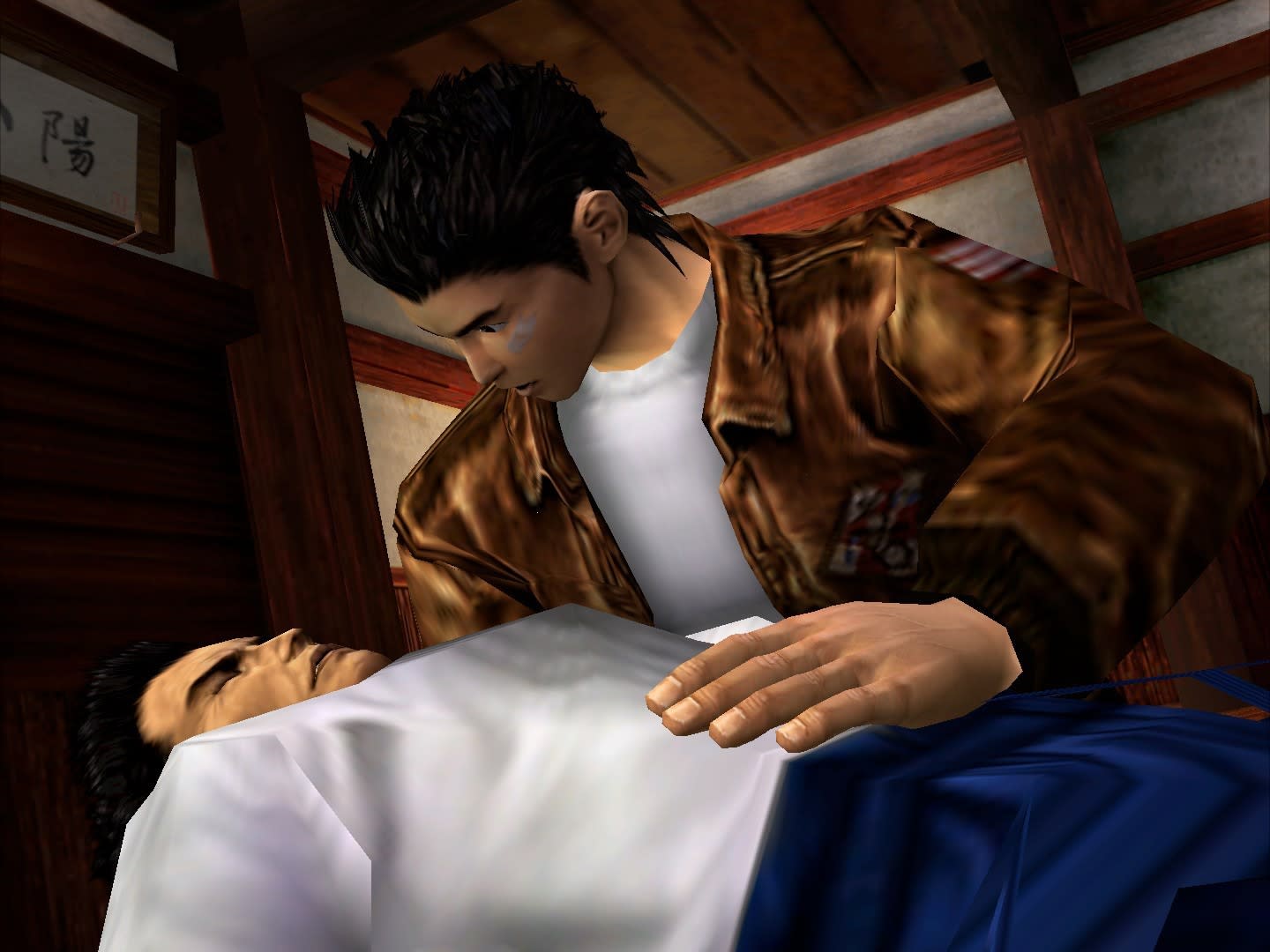 This week the first two Shenmue games are coming back with Sega releasing remastered editions for PS4, Xbox One and PC. Netflix is premiering a new series following Buzzfeed reporters around, and HBO's acclaimed Sharp Objects will come to an end. For movies, there's Deadpool 2 on Ultra HD Blu-ray and the Mr. Rogers documentary Won't You Be My Neighbor? available via streaming, while Hulu drops the full first season of Safe Harbour. Look after the break to check out each day's highlights, including trailers and let us know what you think (or what we missed).