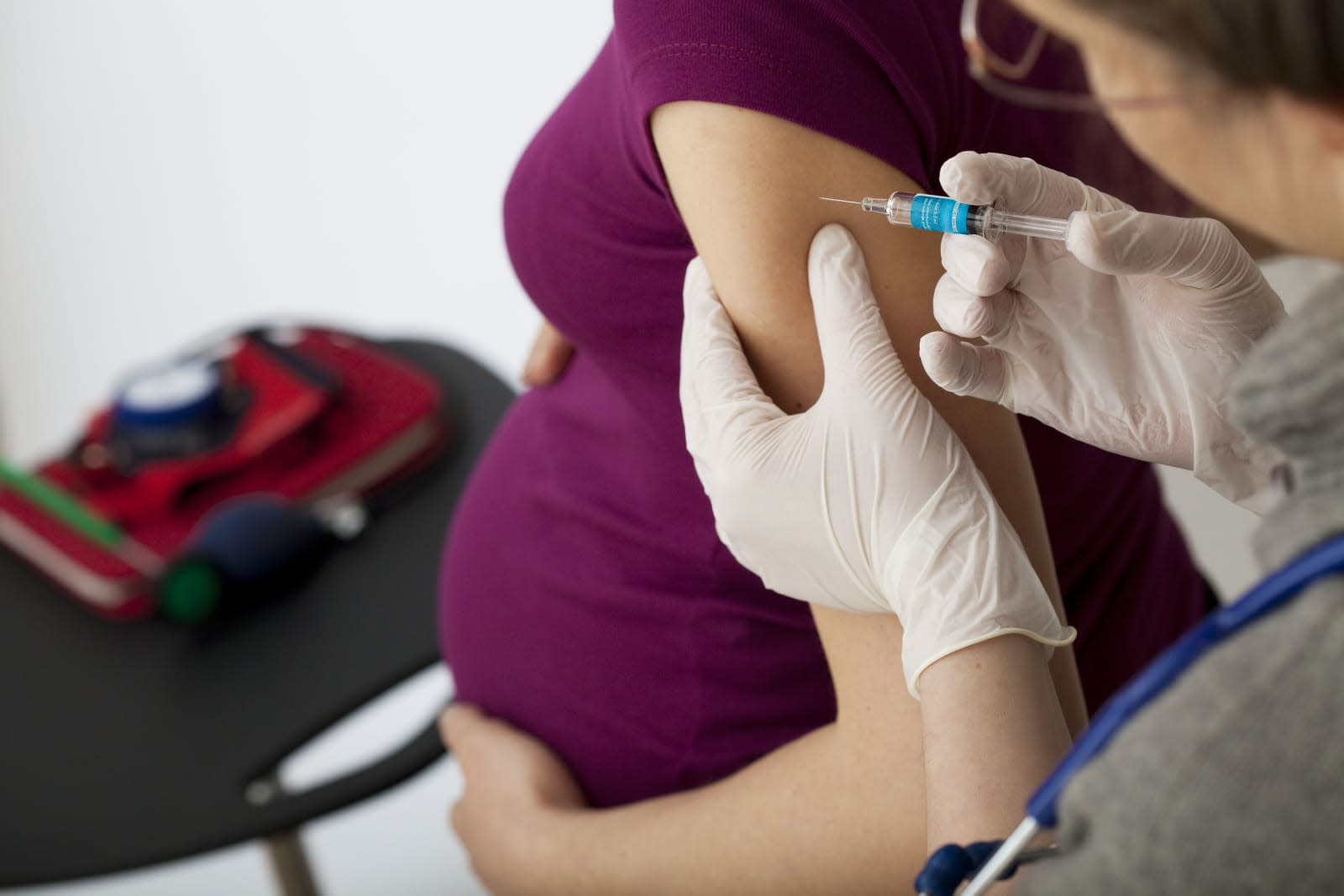 Russian trolls have been leaping into existing hot-button debates between US internet users and riling up both sides for years, and social platforms are still banning fake accounts and groups. Those haven't been limited to politically-relevant divides, either. A new study has revealed that Russia-backed online agents saw some Americans defend the life-saving, well-researched practice of administering vaccines arguing with medical doubters, and riled up everyone to cause chaos.

The study came out today in the American Journal of Public Health, detailing a years-long campaign to increase friction. Researchers from the University of Maryland and Johns Hopkins University surveyed nearly 900 vaccine-related tweets posted between 2014 and 2017. Some of the senders have since been outed as either spammers or accounts that Congress and NBC have deemed belong to Russian trolls. The latter group deliberately played both sides, often using the same accounts: The anti-vaccine tweets trod well-debunked arguments such as causing autism or containing mercury, while the pro-vaccine messages maintained that they save lives.

There were some telltale signs that these accounts weren't authentic, from atonally insisting vaccines are against God's will to hashtags that only these trolls were using. But the campaign also tried to dogwhistle certain audiences within the debate, with some tweets aggravating class friction by claiming only the upper class got 'clean' vaccines and others aiming to rile up conspiracy-minded users.

In this article: internet, medicine, politics, russia, russiantrolls, trolls, twitter, vaccine
All products recommended by Engadget are selected by our editorial team, independent of our parent company. Some of our stories include affiliate links. If you buy something through one of these links, we may earn an affiliate commission.