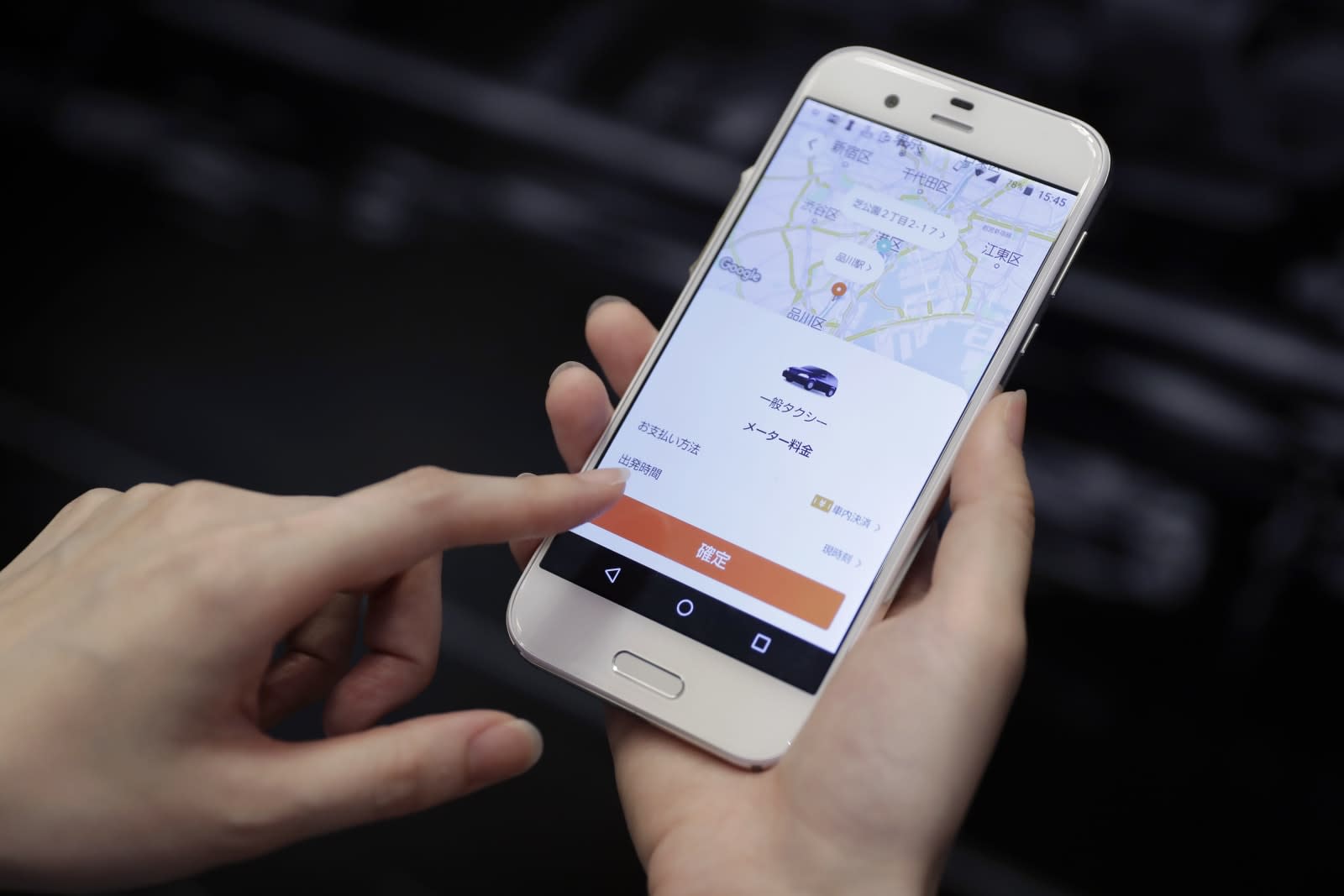 Didi Chuxing's safety issues still aren't over. Police have confirmed that a driver for the service raped and killed a woman passenger in Wenzhou, China on August 24th. The ridesharing company said it was "deeply sorry" for the incident in a statement, but acknowledged that its safety protections fell short. From an initial glance, it appeared that the tragedy was avoidable.

A previous woman had complained to Didi on the 23rd that the same driver had exhibited extremely threatening behavior, including asking her to sit in the front, driving to an out-of-the-way area and following her for a while after she left the car. She'd complained to Didi, but the support agent attached to the case didn't follow up within the company's promised two-hour window. In other words, the absence of a swift ban against the driver may have cost a woman her life.

Didi said the driver had passed background checks and passed sign-in safeguards (including face detection), but had modified his license plate before the trip.

The province of Zhejiang has suspended service across the entire territory to make the company address its safety concerns. It wasn't clear if or when the province would lift the ban, however, and it suggests that Didi may need further reforms to protect passengers. So far, the company has tried solutions for its Hitch carpooling service that included restricting late-night rides, limiting access to sensitive info, making its emergency info more accessible and limiting some trips to same-sex drivers. These solutions don't appear to address the behavior of the drivers themselves, though, and it won't be surprising if officials push for deeper reforms in the near future.

In this article: china, didi, didichuxing, gear, internet, murder, rape, ridesharing, services, transportation
All products recommended by Engadget are selected by our editorial team, independent of our parent company. Some of our stories include affiliate links. If you buy something through one of these links, we may earn an affiliate commission.
Share
Tweet
Share