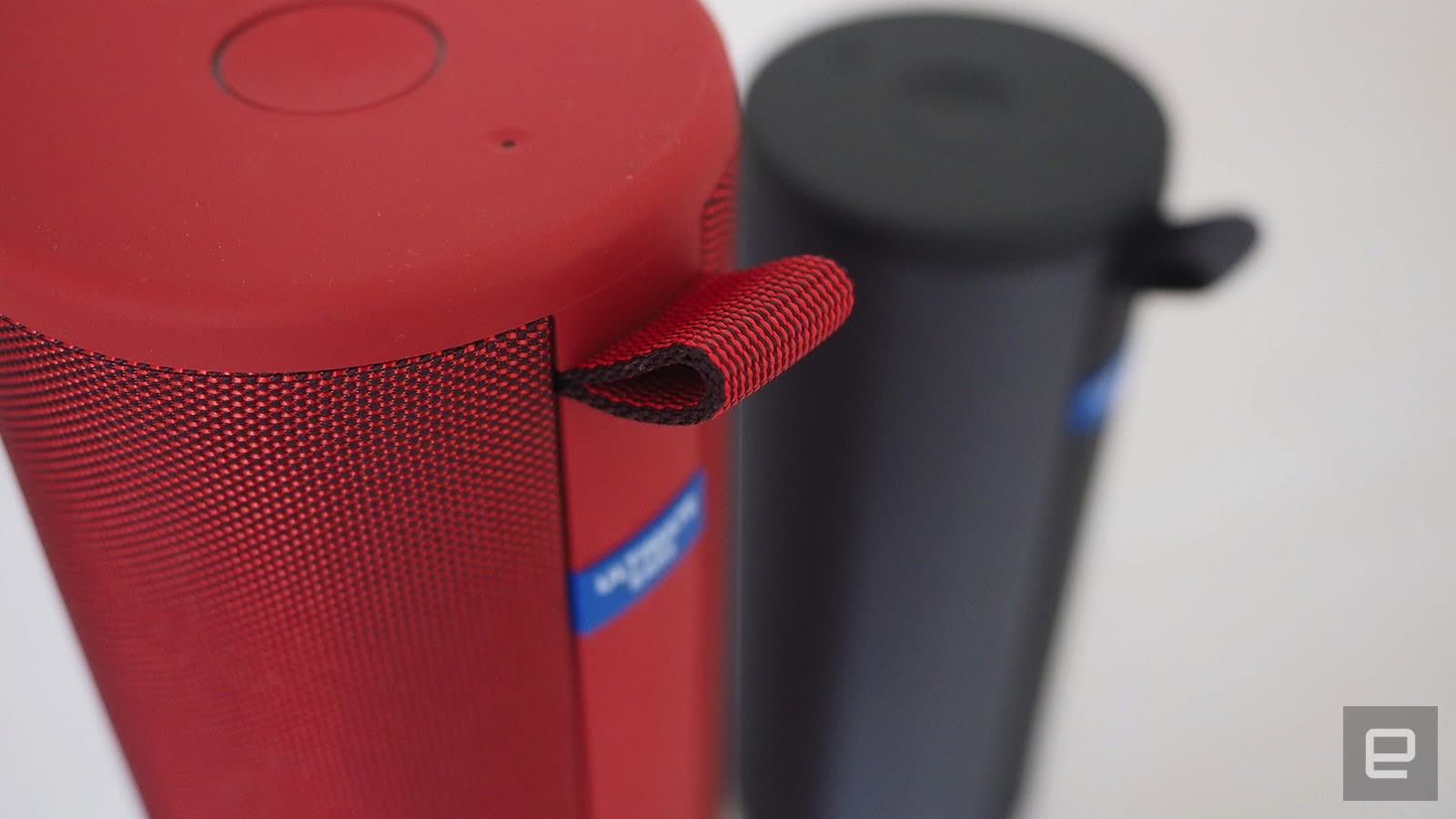 You normally hear about companies adding Alexa support, but not so in this case -- the feature is going away for some users. An updated version of Ultimate Ears' Boom app for Android has removed Alexa control (not to mention alarms) for both UE Boom and Megaboom speakers, turning them into simple Bluetooth speakers. If you ask the company, it's a question of focus.

UE explained in a statement to Engadget that it removed the Alexa tap-to-talk feature to concentrate on "enhancing the core functionality" of UE's Boom line. You'll still get to talk to Alexa on Blast and Megablast speakers, however. You can read the full statement below.

It's a rare move, but not exactly surprising. The Boom line isn't nearly as useful with Alexa when it can't connect to your home WiFi network or respond to you from across the room. That's what the Blast is for, right? Still, it's hard not to be a little crestfallen, especially if you did get some use out of Amazon's AI helper.

"The new update to the BOOM & MEGABOOM app is focused on enhancing the core functionality of the speakers. As part of that update, the Alexa Tap-to-Talk feature is no longer supported. As we look to provide the best experience across all devices, we are focusing resources on the current app and improving our core, most widely used features. For hands-free voice control with the great sound of Ultimate Ears speakers, we recommend Ultimate Ears MEGABLAST and Ultimate Ears BLAST Wi-Fi and Bluetooth smart speakers with Amazon Alexa."

In this article: alexa, amazon, android, av, bluetooth, boom, gear, internet, megaboom, mobile, ue, ultimateears, voiceassistant
All products recommended by Engadget are selected by our editorial team, independent of our parent company. Some of our stories include affiliate links. If you buy something through one of these links, we may earn an affiliate commission.