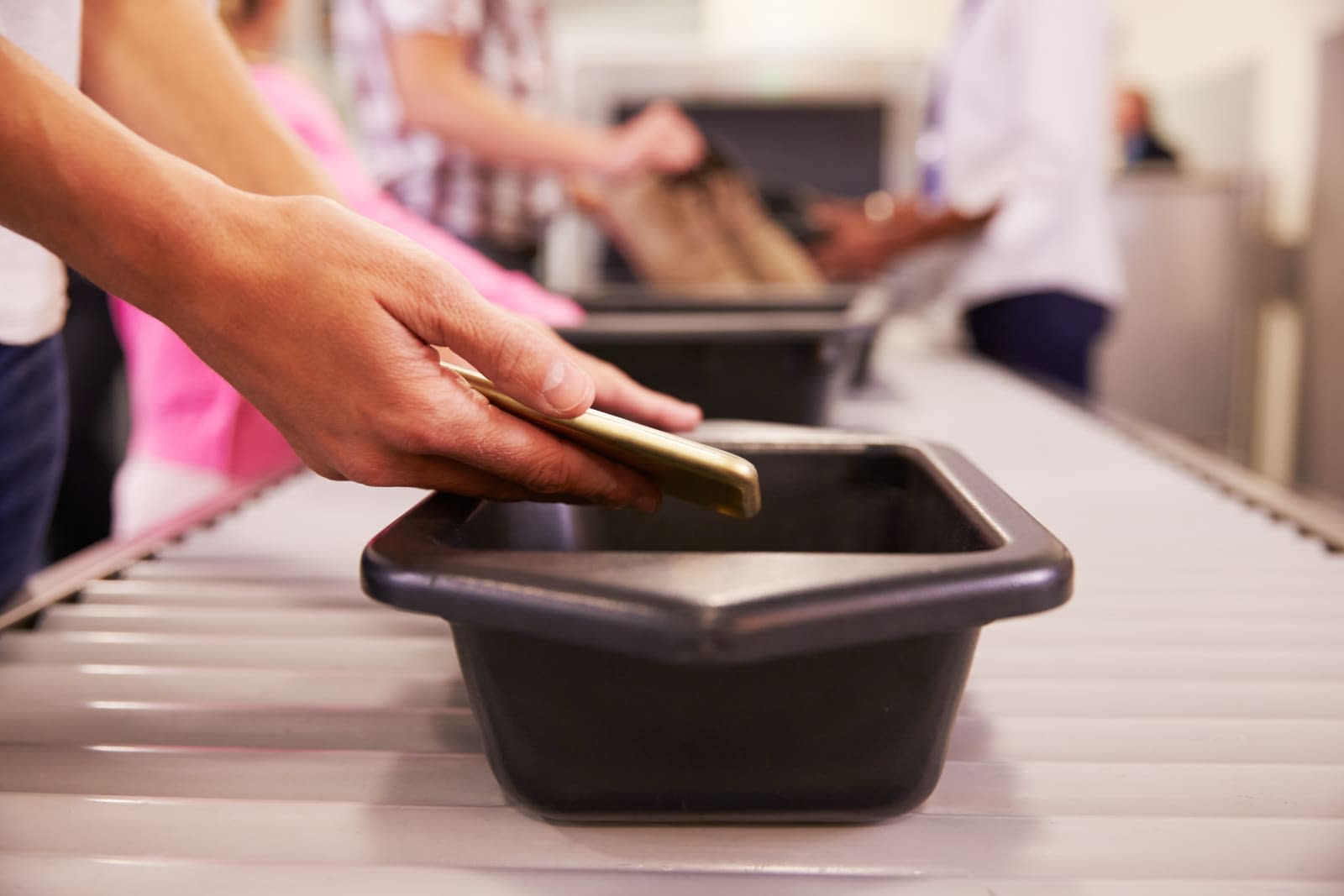 The TSA had already planned to expand its pilot program using specially-designed CT scanners to screen airline passenger luggage from tests in Phoenix and Boston to major airports in Chicago, Los Angeles and Washington-Dulles. By the end of 2019, they envisioned spreading 145 of these machines in security checkpoints across the country. But it seems the tests have gone so well that the agency is increasing its order to 200 scanners in the next year, the TSA chief told Congress today.

The CT scanners, like the ones recently set up in New York's JFK airport, provide a much more comprehensive image when scanning luggage than existing x-ray machines. The new ones produce 3D pictures that can be rotated 360 degrees, and might allow passengers to leave their electronic items and liquids in their bags while scanned.

The TSA will test the scanners at 13 airports in the next year, but even the 200 machines only account for under 10 percent of the country's 2,200 screening lanes, Bloomberg pointed out -- and it's unclear how much they'll cost to replace. In addition to the CT machines, the TSA is also planning to purchase nearly 300 devices that automatically scan travelers to screen for those on watch lists, the agency's chief told Congress.

In this article: airport, AirportSecurity, CtScan, luggage, security, transportation, tsa
All products recommended by Engadget are selected by our editorial team, independent of our parent company. Some of our stories include affiliate links. If you buy something through one of these links, we may earn an affiliate commission.