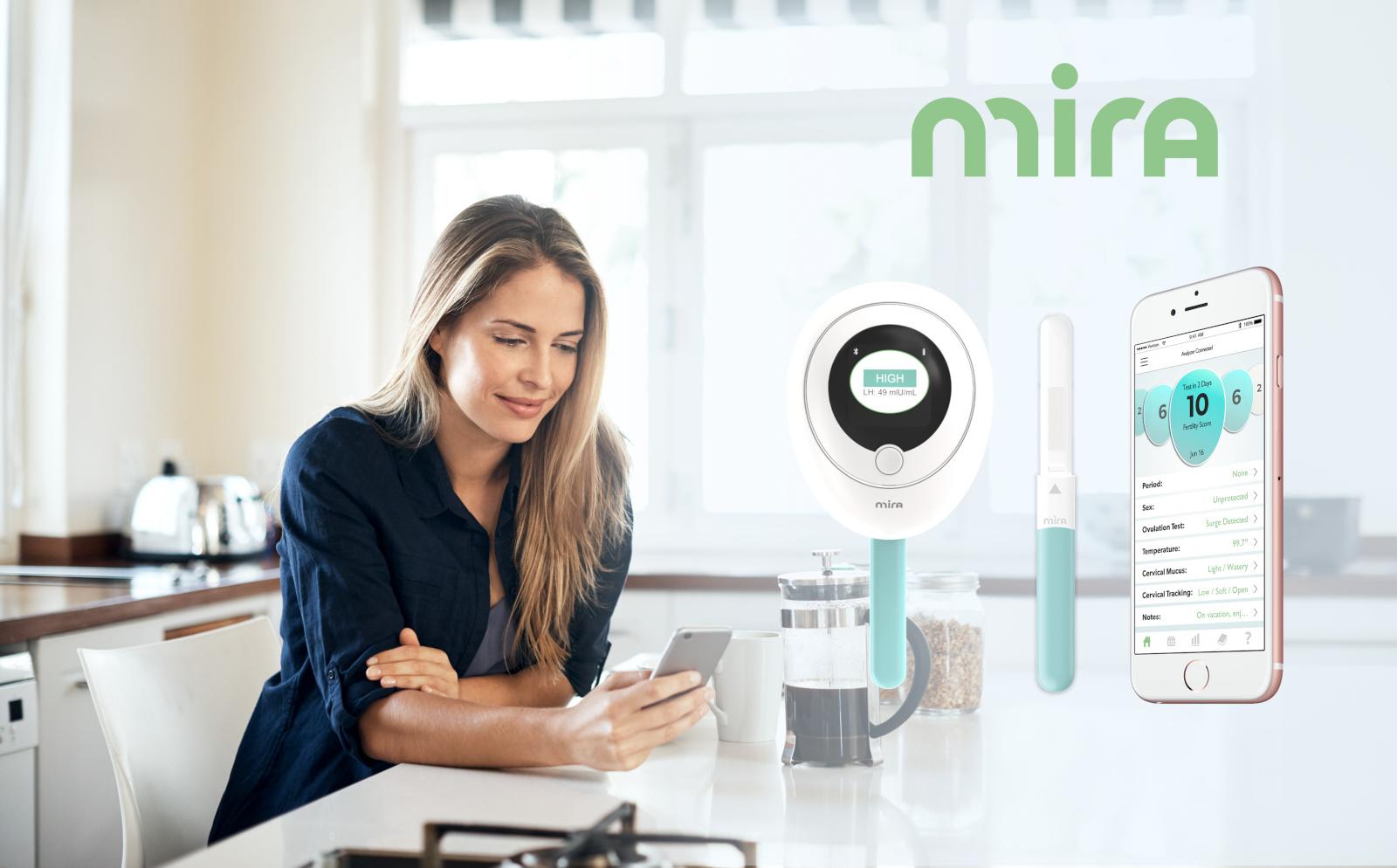 A company called Mira showed off its fertility monitor at CES earlier this year with the promise that it's much more accurate than the other digital trackers out there. Now, the technology is finally available for purchase worldwide. Mira's Fertility Starter kit comes with an AI-powered egg-shaped analyzer and 10 disposable test wands. Unlike the trackers that only tell you if you're ovulating or not, Mira tells you the quantity of Luteinizing hormone (LH) in your urine, which means you can use it to determine your peak fertility days. You only have to pee on a wand and stick it into the monitor to get your results.

That's definitely useful if you're trying to conceive -- the bad news is that the kits are pricey and will cost you much more than some of the other higher-end options available today. One will set you back $199, almost double the original price tag Mira announced earlier this year.* (see update) If you don't mind spending almost $200 for a kit, then you'll get a device that uses AI algorithms to learn your ovulation pattern and predict when you'll be fertile weeks before it happens.

Mira also plans to sell "Fertility Plus" test wands, which can test for estrogen as well as LH, in the near future. The ability to detect both estrogen and LH levels will make the technology even more accurate and provide more information about your health. Since Mira already received FDA registration for an at-home estrogen test, it aims to start selling its expanded line as soon as next year.

In this article: fertility, gear, kit, medicine, mira, test
All products recommended by Engadget are selected by our editorial team, independent of our parent company. Some of our stories include affiliate links. If you buy something through one of these links, we may earn an affiliate commission.