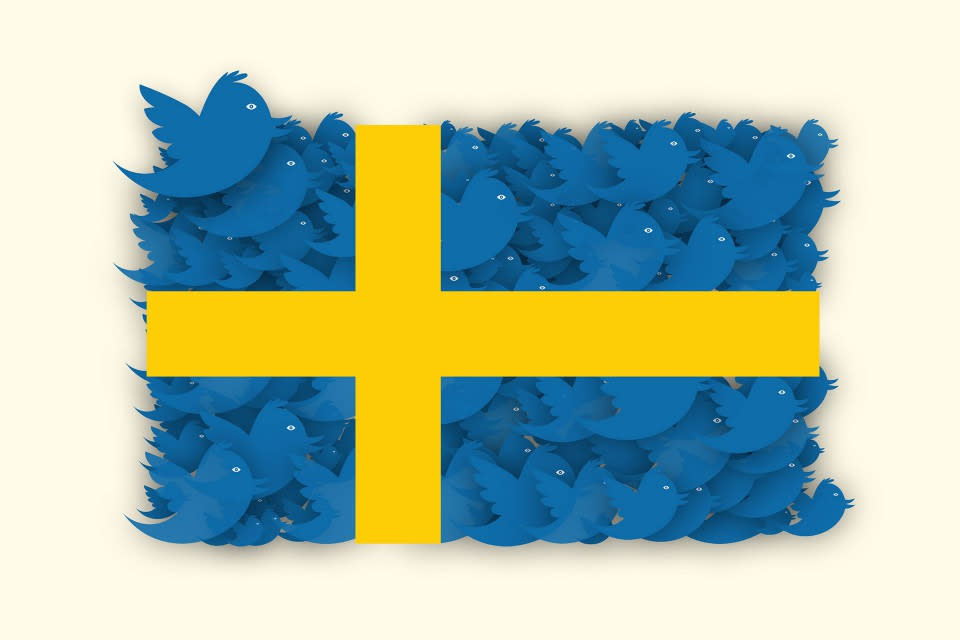 IKEA, ABBA, Volvo... Sweden has given the world a lot of great things, and back in 2011 it added to the list by becoming the first country to let regular citizens run its official Twitter account. Every week, a new Swede was given free rein to tweet whatever they wanted, in a pioneering bid to show the world how the country exists in the eyes of its people (much like The Swedish Number, which let anyone around the world chat to a random Swede). Now, the award-winning project -- which inspired similar accounts in other countries and cities around the world -- is coming to an end.

It's not clear exactly why the project is shutting down, but the internet -- social media in particular -- is a very different place now than it was in 2011. What was once a platform for light-hearted jokes has segued into a toxic mire of hate speech, and @Sweden has been on the receiving end of its fair share of it. In 2016, the Swedish Institute revealed that the account's curators (usually, predictably, women) frequently felt the wrath of trolls who presumably have literally nothing better to do than harass an entire nation via a keyboard. It's likely that against this backdrop, the account has become too difficult to manage.

"It was a groundbreaking initiative when it was launched," one of the project's founders said in a statement. "The internet and social media have since developed at an unprecedented rate. Every project has an end, and it is time for us to move on." The last curator will post a final tweet on @Sweden on September 30, and knowing the account's crazy history, it'll probably be a good'un.

In this article: account, curator, entertainment, internet, project, Sweden, theSwedishInstitute, Twitter
All products recommended by Engadget are selected by our editorial team, independent of our parent company. Some of our stories include affiliate links. If you buy something through one of these links, we may earn an affiliate commission.