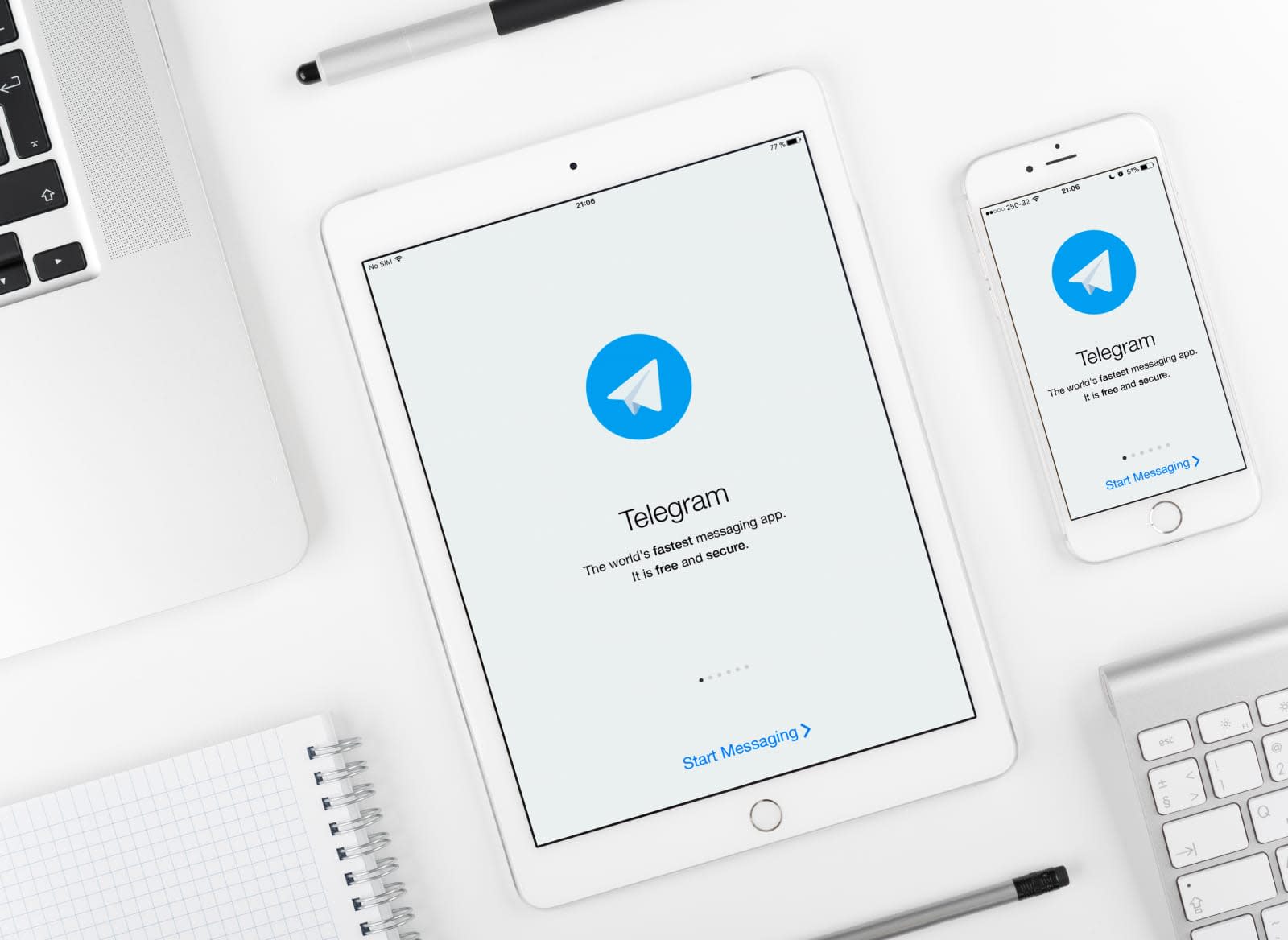 Since January, Telegram has operated two versions of its messaging app on Android and iOS: the original and an experimental one called Telegram X. The app was rewritten from scratch for X; it's built on Apple's Swift programming language on iOS and the Telegram Database Library development tool on Android. Telegram is now set to replace its original iOS app with the Swift version within the next couple of weeks.

Founder Pavel Durov said on his Telegram channel that the Swift version looks the same as the current app, but it's sleeker, faster and more battery efficient. He noted that the Telegram team is "putting some finishing touches on it," though it's pretty much ready to make the switch for all of its iOS users. A completely new codebase could mean there are some bugs or glitches, though Durov claims Telegram will quickly fix them.

Both versions of Telegram are currently available in the App Store, though it's not clear how the move will impact those who use iOS 6, which doesn't support Swift (Telegram is currently available on iOS 6). As of earlier this month, just five percent of iPhone and iPad users were using software earlier than iOS 10, while one data company estimates 0.03 percent of devices are running iOS 6. So, Telegram appears to have determined any impact on those with iOS 6 devices is worth the tradeoff as it improves the app for the vast majority of its iOS users.

It's not certain if or when Telegram will replace the core Android app with the X version. Android distribution is much more fragmented than on iOS, with over a fifth of devices still running Android Marshmallow, which was released in 2015 and last updated in October 2017.

In this article: android, gear, ios, ios12, messaging, messagingapp, mobile, paveldurov, services, swift, telegram, telegramx
All products recommended by Engadget are selected by our editorial team, independent of our parent company. Some of our stories include affiliate links. If you buy something through one of these links, we may earn an affiliate commission.