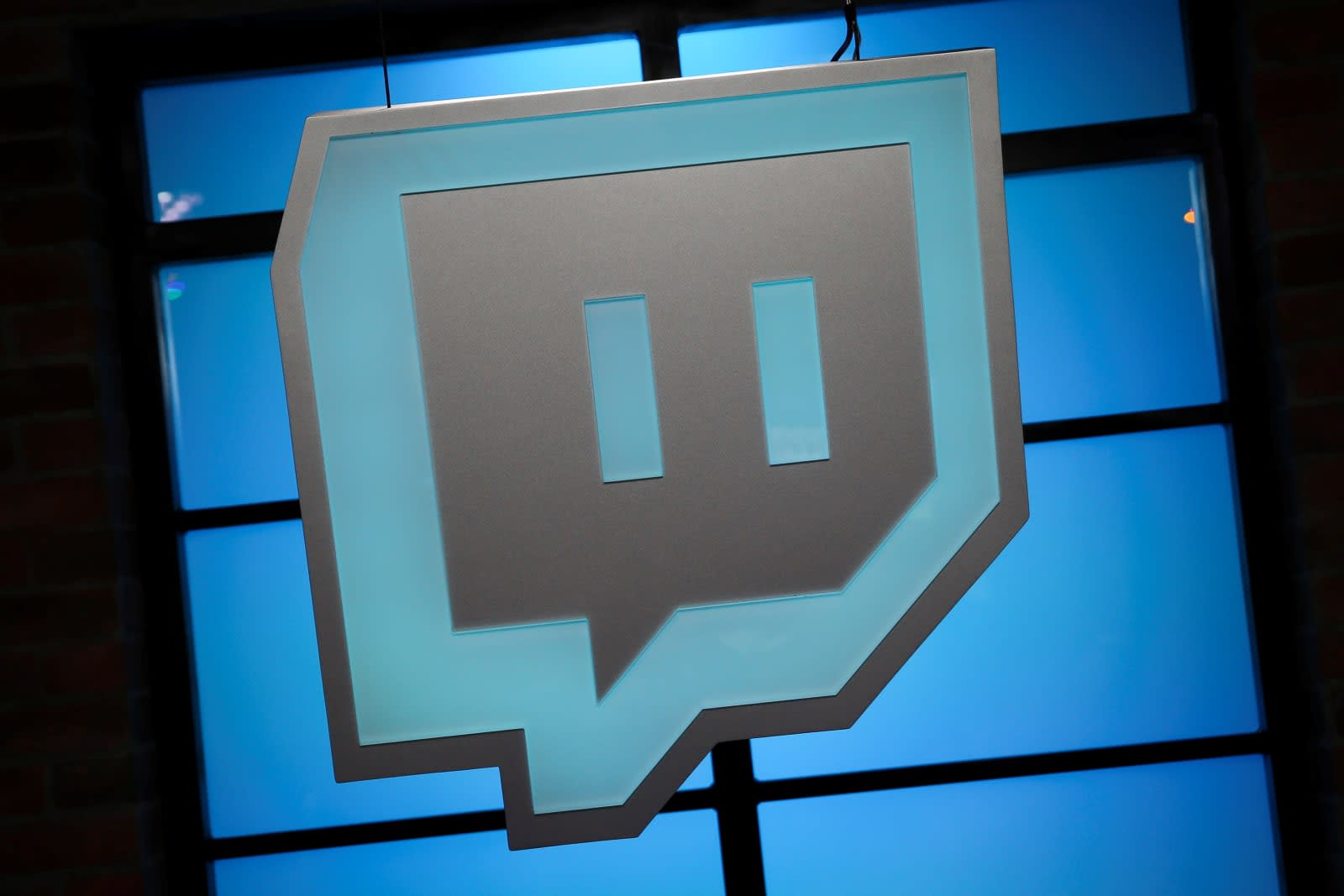 Last month, Twitch became the third most popular free app on China's App Store as users wanting to watch the Asian Games flocked to the app. But now, Abacus reports, residents in China are finding that Twitch is no longer accessible and that the Twitch app has been removed from the country's App Store.

While Twitch was available in China previously, it never gained much traction since its service is much slower than it is elsewhere. But when the country's CCTV state broadcaster chose not to air the Asian Games, those wanting to watch the event's eSports competitions sought coverage from other outlets.

Now, with Twitch seemingly blocked in the country, it follows in the footsteps of other banned sites, including Facebook, YouTube and Twitter. Google, however, is said to be working on a censored search engine for the country. Meanwhile, Valve is preparing a version of Steam that it plans to launch in China with the help of Perfect World.

In this article: amazon, asiangames, av, china, entertainment, esports, GreatFirewall, twitch
All products recommended by Engadget are selected by our editorial team, independent of our parent company. Some of our stories include affiliate links. If you buy something through one of these links, we may earn an affiliate commission.