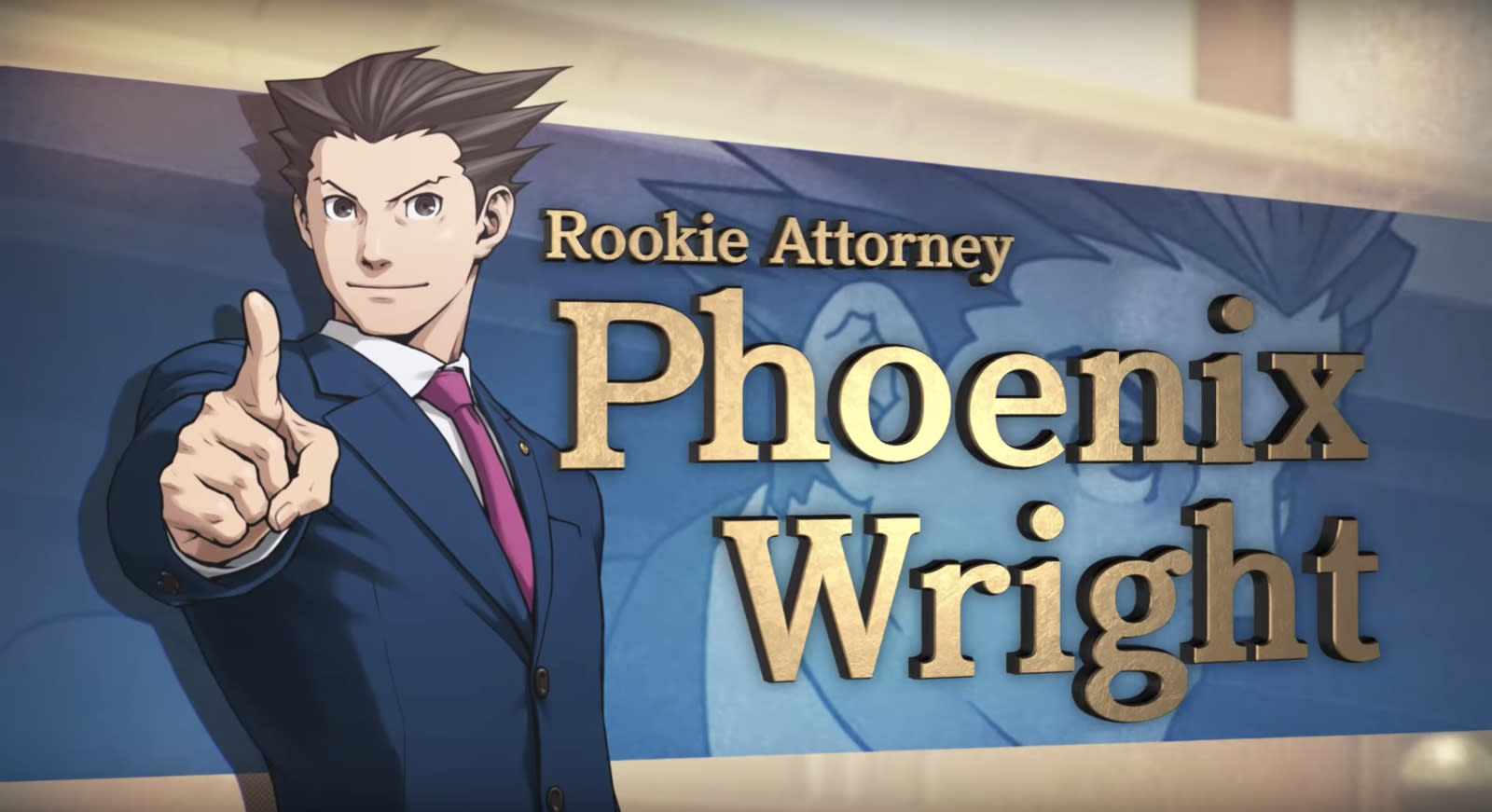 Phoenix Wright, Maya Fey and their gang of falsely accused clients are making their way to more platforms in the West. At the 2018 Tokyo Game Show, Capcom has announced that the Phoenix Wright: Ace Attorney trilogy -- the first Ace Attorney game, Justice for All and Trials and Tribulations -- will head to the PC, PS4, Xbox One and Switch in 2019.

Those three games were originally released for the Game Boy Advance in Japan in the early 2000s and for the Nintendo DS in the West. After an HD makeover, Capcom also brought them to the 3DS as a digital download and to iOS devices. It sounds like the games are getting even better HD visuals for the PC and the other consoles, which is a necessary upgrade, since people will now be playing them on a bigger screen. Unfortunately, Capcom didn't announce a more specific release date and pricing for the trilogy, but we'll most likely hear more details in the coming months.

In this article: aceattorney, art, capcom, gaming, microsoft, nintendo, pc, ps4, sony, switch, xboxone
All products recommended by Engadget are selected by our editorial team, independent of our parent company. Some of our stories include affiliate links. If you buy something through one of these links, we may earn an affiliate commission.