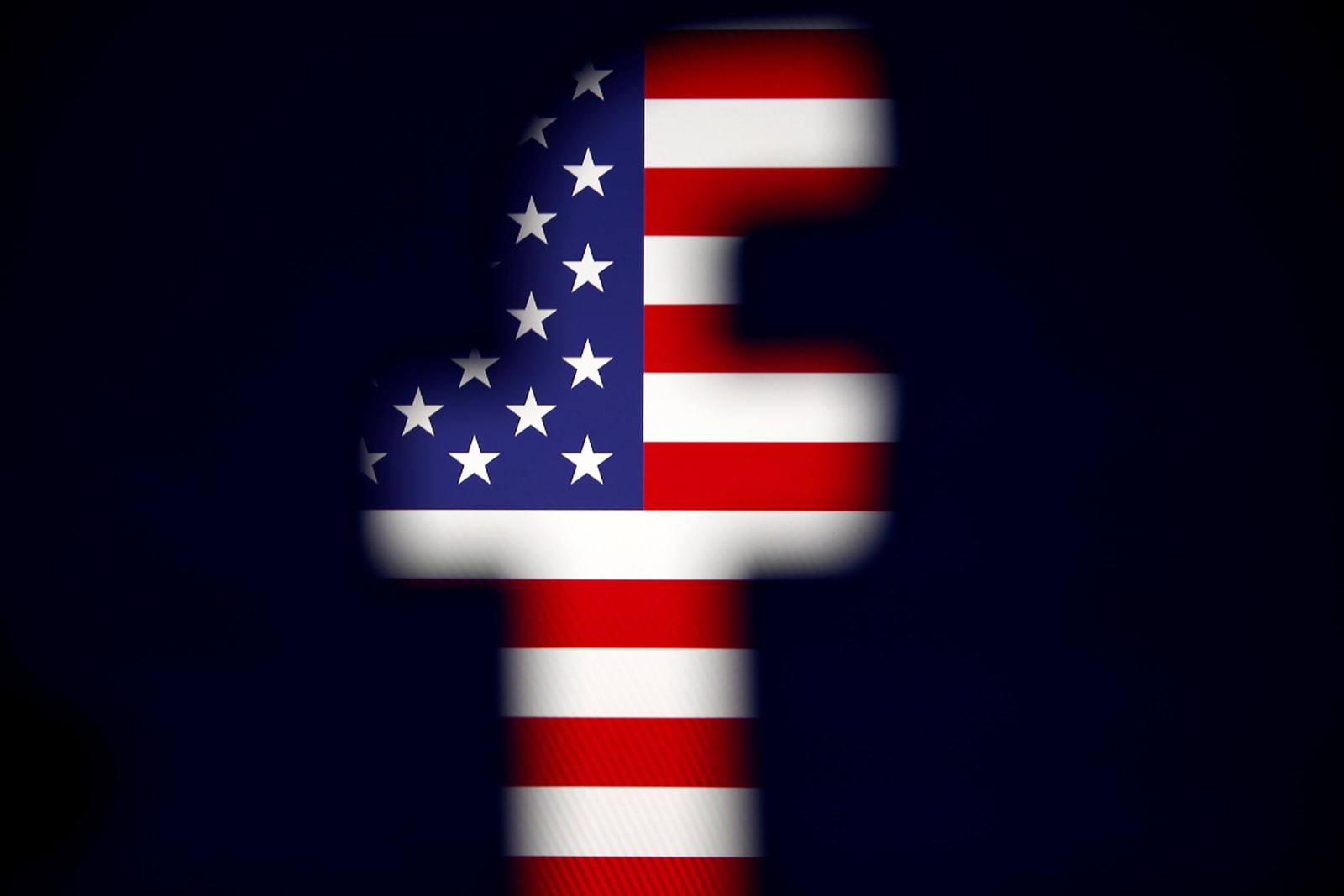 Facebook isn't just removing fake political pages to thwart election meddling -- sometimes, it's just about culling spam. The social site has removed more than a dozen "hyperpartisan" pages across the political spectrum after learning that fake accounts were administering the bunch. All of them had recently started spamming links to LifeZette, the conservative site founded (and still promoted by) Fox News' Laura Ingraham. These were not small outlets, either. At least several of the pages, such as American News and Truth Examiner, had millions of fans each.

The bogus accounts also shared LifeZette material on two apolitical pages (also removed) that had over a million fans each.

And unlike some attempts at political interference, it's patently clear who was responsible. Conservative publishers John Crane, Cyrus Massoumi and Tyler Shapiro ultimately controlled all of the pages. Massoumi even confessed in emails to working with LifeZette before attempting to take back his statements in subsequent messages. The switch to pushing LifeZette articles also followed soon after American News lost business from Indian people paying to share links to their own US political sites. The pages were clearly spam vehicles -- it was just a question of who was spamming.

While the publishers weren't explicitly trying to skew the political discourse, the crackdown might have a significant impact all the same. American News was one of the highest-performing political pages on Facebook during the 2016 presidential election, and there are 30 million total fans spread across all the pages. Even though users haven't been as active with these pages as they were two years ago, this could represent a big shift in how many people get their political talking points.

In this article: facebook, gear, internet, lauraingraham, politics, socialnetwork, socialnetworking, spam
All products recommended by Engadget are selected by our editorial team, independent of our parent company. Some of our stories include affiliate links. If you buy something through one of these links, we may earn an affiliate commission.