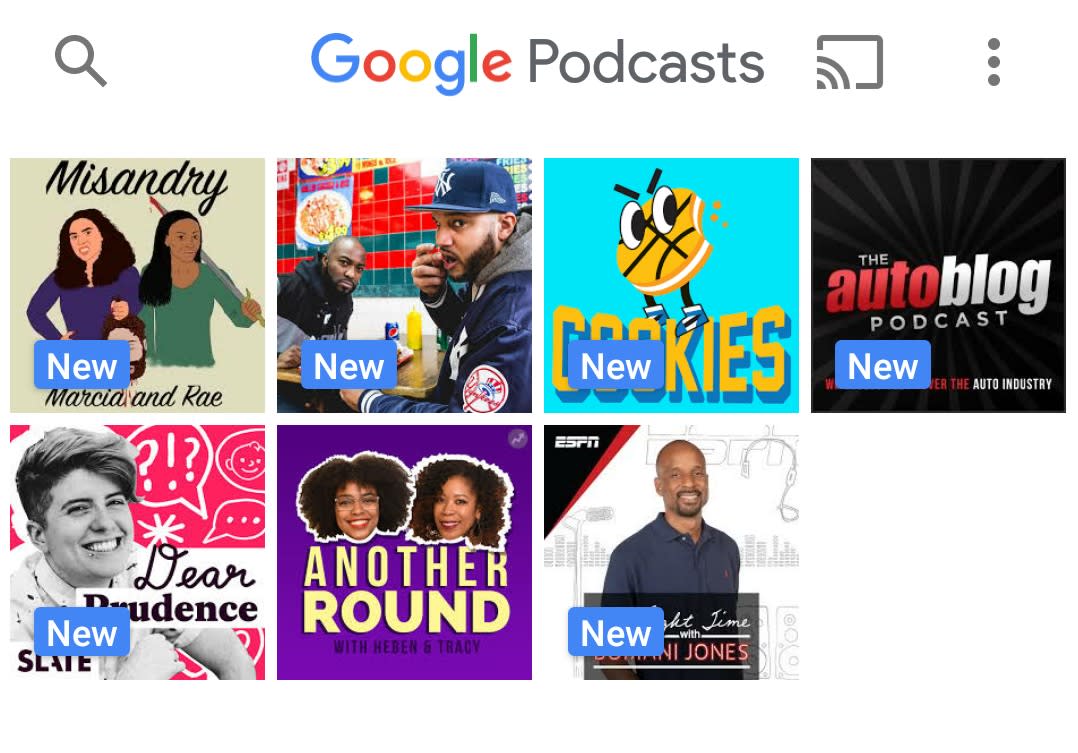 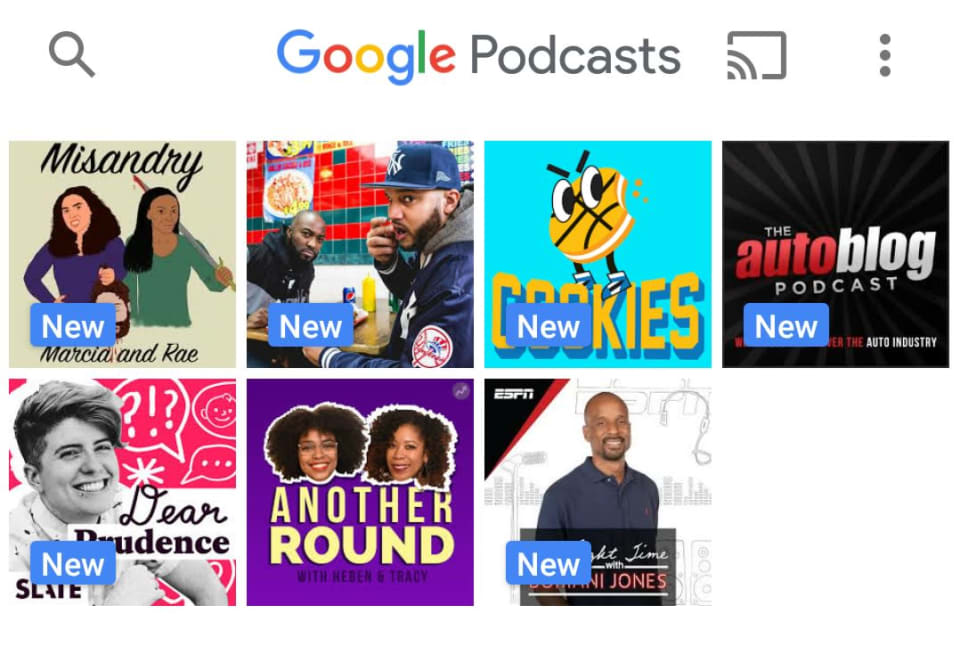 When Google finally launched its dedicated Podcasts app for Android (an iOS version hasn't been released yet), we found it "pretty, but basic." The only way to turn around that reputation is to actually flesh out its list of features, and now that includes Google Cast support. With the button it's easier to tie in with Chromecast devices, Google Home or anything else supporting the protocol, and it's weird the app ever launched without it.

9to5Google notes that while it was available for some users earlier, it's widely available starting today, which Google confirmed to Engadget. It still might not match feature for feature with favorites like Pocket Casts, Stitcher or even Spotify, but for a free app it's in a better position to get the job done.

In this article: android, app, av, cast, chromecast, entertainment, google, googlepodcasts, podcast
All products recommended by Engadget are selected by our editorial team, independent of our parent company. Some of our stories include affiliate links. If you buy something through one of these links, we may earn an affiliate commission.