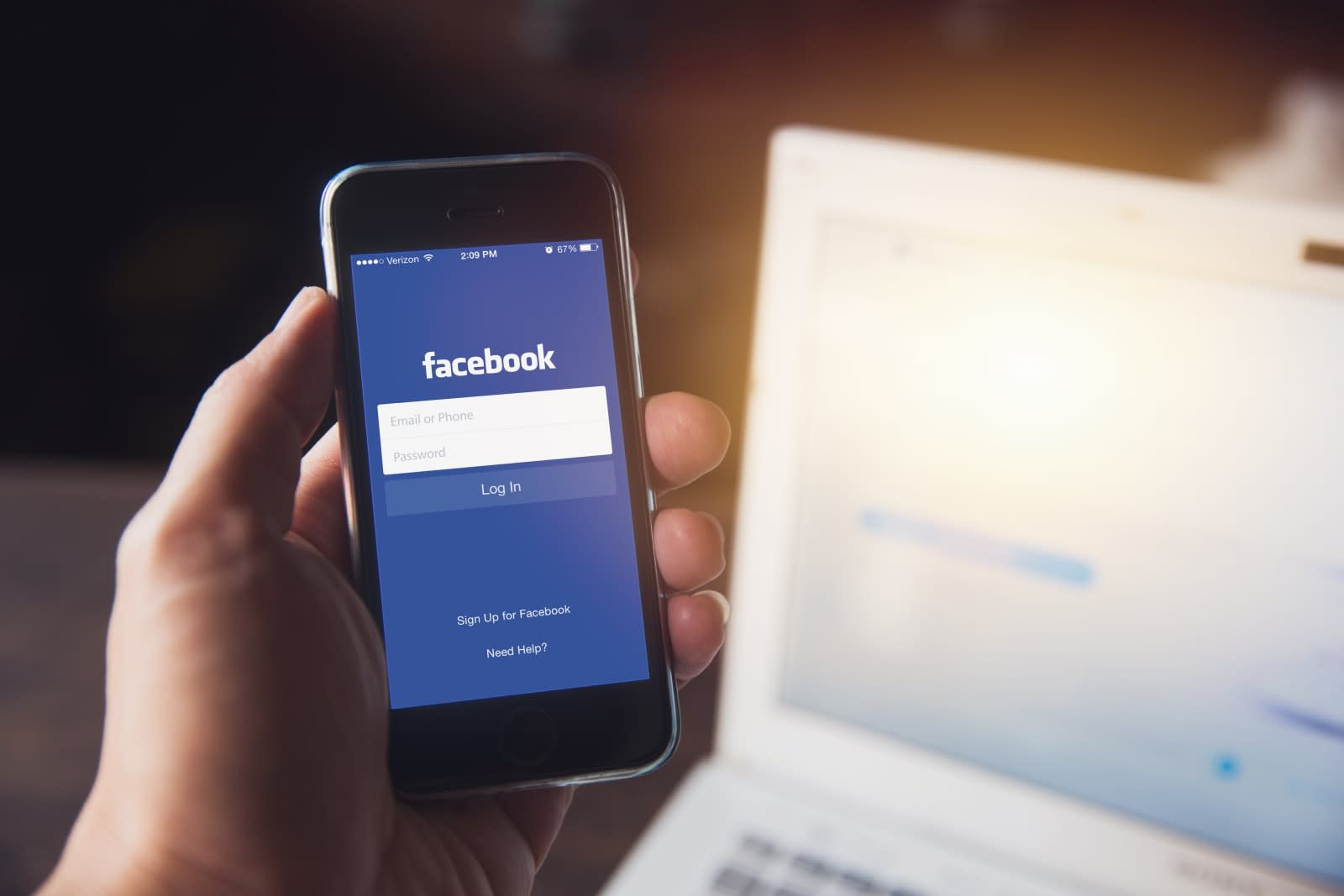 Facebook Lite is an app aimed at lower-end Android phones that offers the user a pared-down version of the social network experience. Now, 9to5Mac reports that Facebook is working on a similar Lite version for iOS. We've reached out to Facebook for confirmation that the app is in testing.

The slimmed-down app, which is just 5 MB, is optimized for slower or older phones that don't have the processing power of flagship handsets. It uses less power to run and downloads less data to your device. The app is currently Android-only because that is the more popular mobile OS worldwide, where many of these older and slower phones are located. The US Android version of Facebook Lite is currently still in testing.

The iOS version was first spotted by analytics firm SensorTower in Turkey. It does not appear to be available in the US. Facebook's Help section does refer to an iOS version of Facebook Lite, but says that "Facebook Lite for iOS is available in select regions." It's not exactly clear what regions those are, or when the app might be available stateside.

In this article: android, facebook, facebookapp, facebooklite, gear, ios, mobile
All products recommended by Engadget are selected by our editorial team, independent of our parent company. Some of our stories include affiliate links. If you buy something through one of these links, we may earn an affiliate commission.