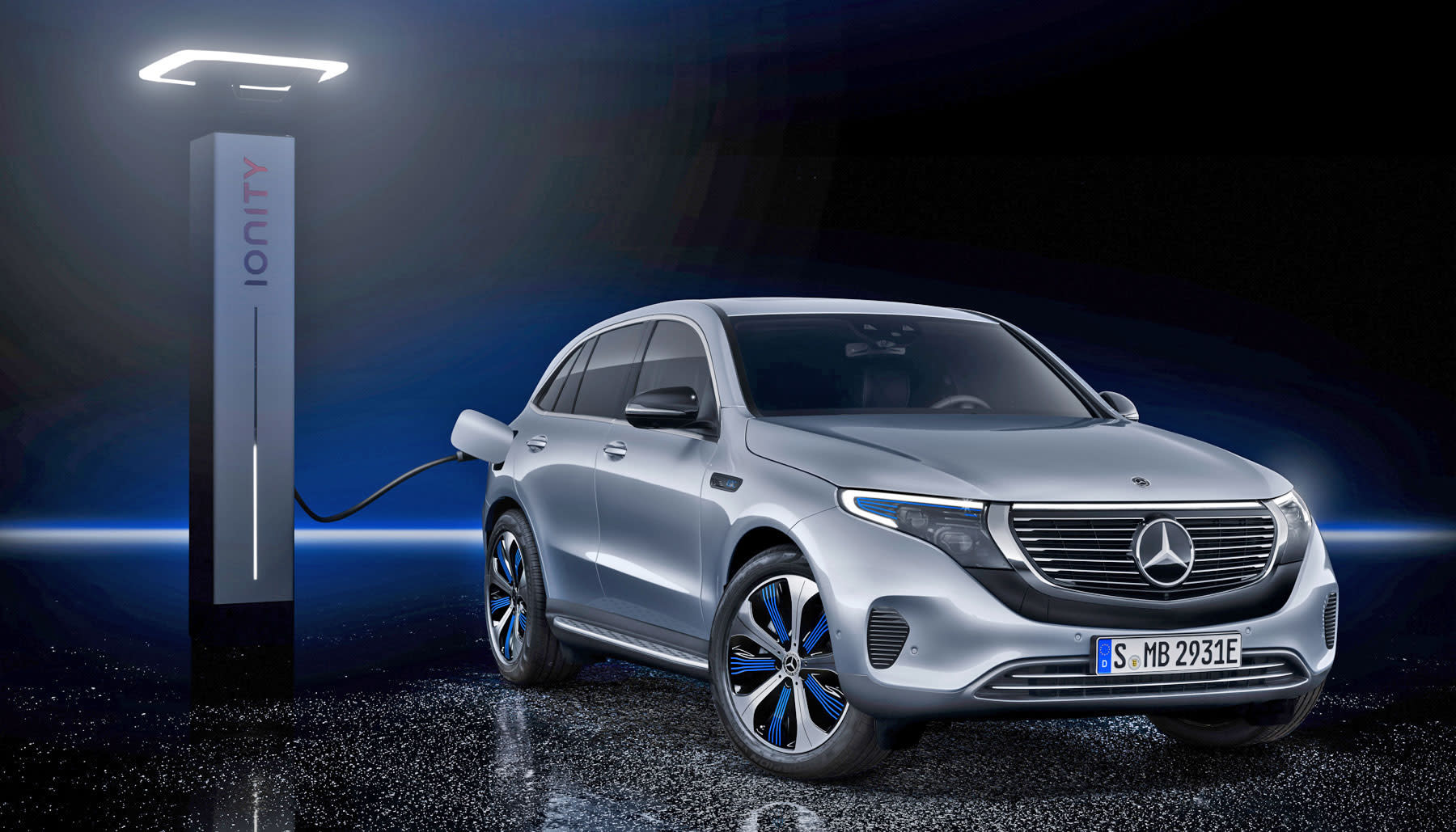 Daimler's Mercedes-Benz facility in Tuscaloosa, Alabama is getting a $1 billion upgrade, and it includes building a new battery factory for its future electric vehicles. According to the automaker, the plant will manufacture batteries for Benz's EQ line of EVs, starting with its first electric SUV (the EQC) unveiled back in September. Since part of that billion will go towards the creation of manufacturing plants for the cars themselves, it only makes sense that Daimler wants to build their batteries in the same location.

Alabama won't be the only place where Daimler manufactures EQ electric vehicles and batteries, though. It's building eight production facilities in various places around the world, along with eight battery factories. It previously announced Bangkok and Beijing as two of the other locations where it plans to build a battery plant, and the automaker already has one in Kamenz, Germany.

Mercedes-Benz board member Markus Schäfer said in a statement during the Alabama plant's groundbreaking ceremony:

"The widely export oriented Mercedes-Benz plant in Tuscaloosa is a high-tech production facility with a successful history and an exciting future in terms of our brand in the United States. We aim to play a pioneering role in the development of e-mobility and are well prepared to accomplish this mission. One year ago, we have announced $1 billion investment in Tuscaloosa mostly for the production of electric SUVs and a battery plant. We are bringing electric mobility for Mercedes-Benz to the United States..."

While Daimer's home factory in Sindelfingen, Germany will still be at the center of its business, it needs to invest in more EV facilities if it wants to offer electric versions of every single Mercedes car it's selling by 2022. Seeing as other automakers, such as Volvo, have very similar goals, it's now a race towards who could get there first and challenge Tesla in the market.

In this article: daimler, mercedes, tomorrow, transportation
All products recommended by Engadget are selected by our editorial team, independent of our parent company. Some of our stories include affiliate links. If you buy something through one of these links, we may earn an affiliate commission.