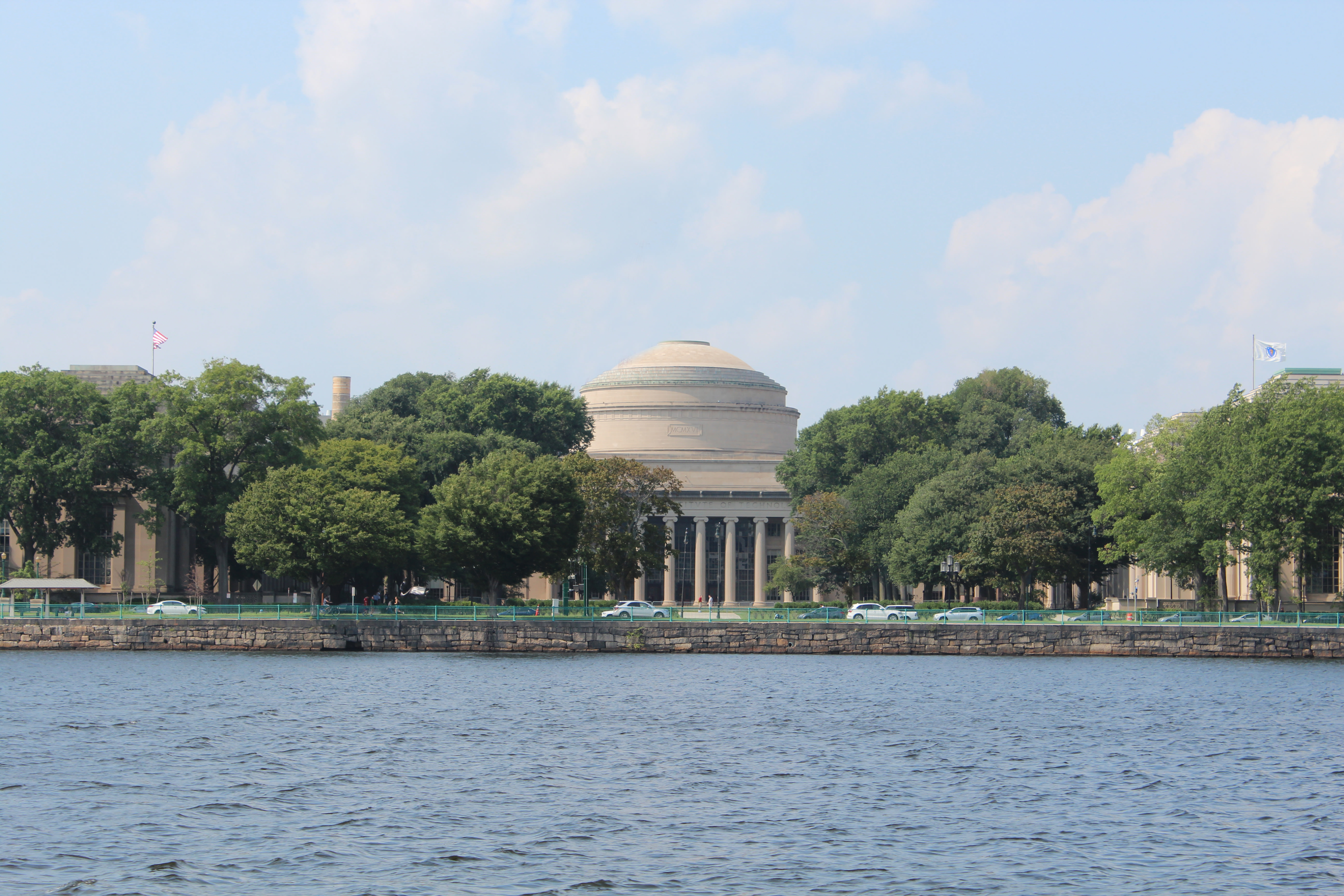 Today, the Massachusetts Institute of Technology announced that the university is launching the Stephen A. Schwarzman College of Computing, which is specifically focused on the rise of artificial intelligence. MIT is committing $1 billion to focus on the "ethical evolution" of AI that is already affecting and shaping our society in order to be a global leader in this popular field.

The new school clearly is emphasizing the ethics and personal responsibility when it comes to creating, manipulating and utilizing artificial intelligence. So often, the conversation in tech revolves around "can we," not "should we." MIT appears to be taking the issue seriously and making the ethics of AI foundational within this new program, presumably to create some sort of stopgap in the rise of our robot overlords.

The new college will open in September of 2019; it's a college, rather than a school, because the emphasis is that it will be interdisciplinary. MIT intends for the college to work across its five schools. To make it clear how important MIT considers the field of AI, the FAQ states: "The founding of the MIT Schwarzman College of Computing is the most significant structural change since 1950, when MIT established the Sloan School of Management and the School of Humanities, Arts, and Social Sciences."

The foundational grant of $350 million was provided by Stephen A. Schwarzman, the chairman, co-founder and CEO of asset manager Blackstone. MIT currently has about 65 percent of the money needed to support the launch of the College of Computing.

In this article: ai, artificialintelligence, mit, robots, tomorrow
All products recommended by Engadget are selected by our editorial team, independent of our parent company. Some of our stories include affiliate links. If you buy something through one of these links, we may earn an affiliate commission.