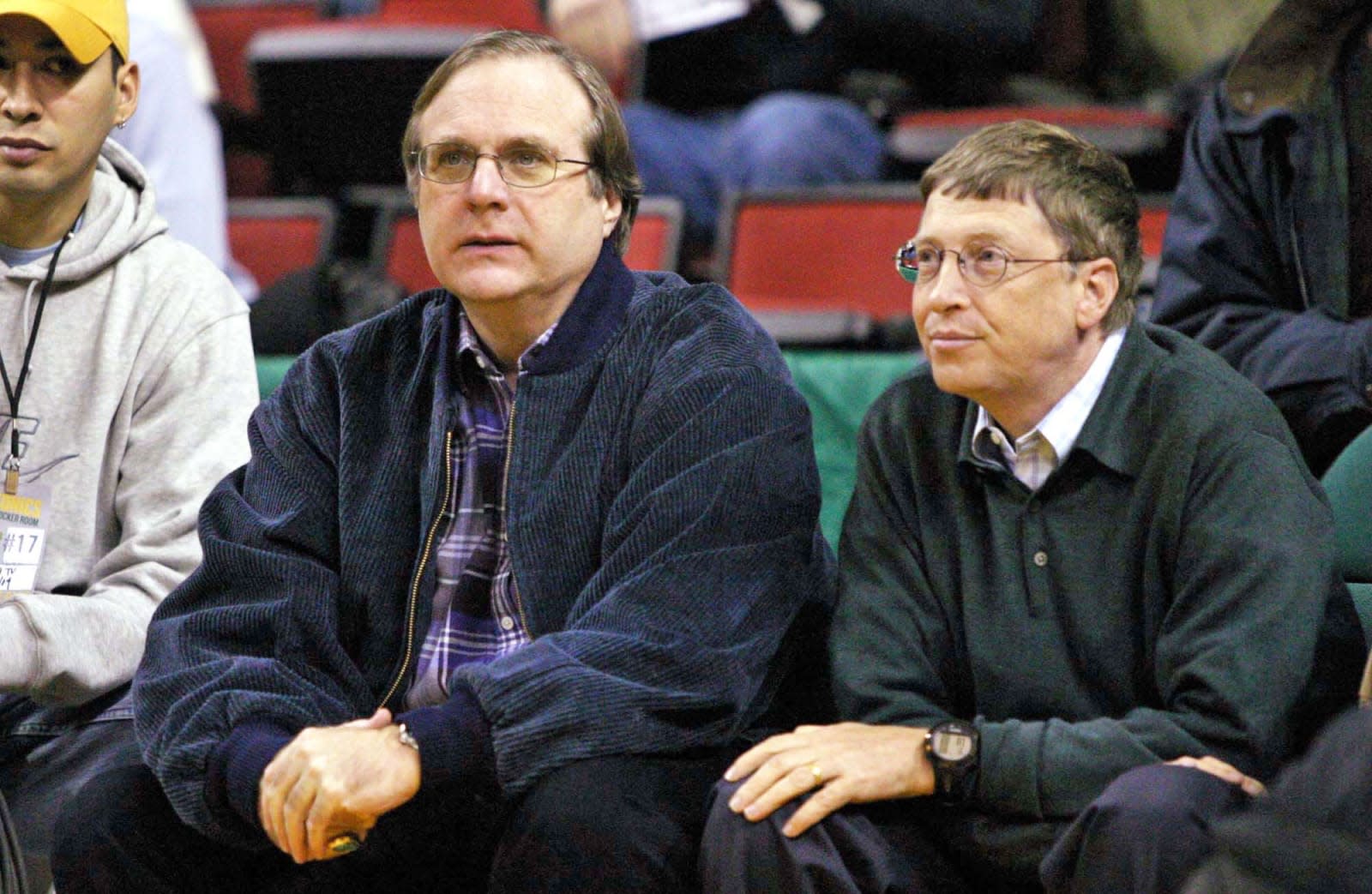 Yesterday, Microsoft co-founder Paul Allen passed away at the age of 65 following a battle with non-Hodgkin's lymphoma, and today, Bill Gates shared a few thoughts on the man he says changed his life. "When I think about Paul, I remember a passionate man who held his family and friends dear," Gates wrote in a blog post. "I also remember a brilliant technologist and philanthropist who wanted to accomplish great things, and did."

Gates met Allen when he was in 7th grade, and he said he looked up to Allen right away. The two shared a love of computers, spending their free time "messing around with any computer we could get our hands on," as Gates notes. "Paul foresaw that computers would change the world. Even in high school, before any of us knew what a personal computer was, he was predicting that computer chips would get super-powerful and would eventually give rise to a whole new industry. That insight of his was the cornerstone of everything we did together."

Gates describes Paul Allen as someone who was cooler than he was and as someone who loved to share his passions, be it music or basketball, with his friends. Allen also had a knack for explaining complicated subjects in simple, understandable ways -- an ability that Gates turned to Allen for a number of times.

"Paul deserved more time in life. He would have made the most of it," Gates wrote. "I will miss him tremendously." You can read his full post here.

In this article: BillGates, gear, microsoft, PaulAllen, personal computing, personalcomputing
All products recommended by Engadget are selected by our editorial team, independent of our parent company. Some of our stories include affiliate links. If you buy something through one of these links, we may earn an affiliate commission.