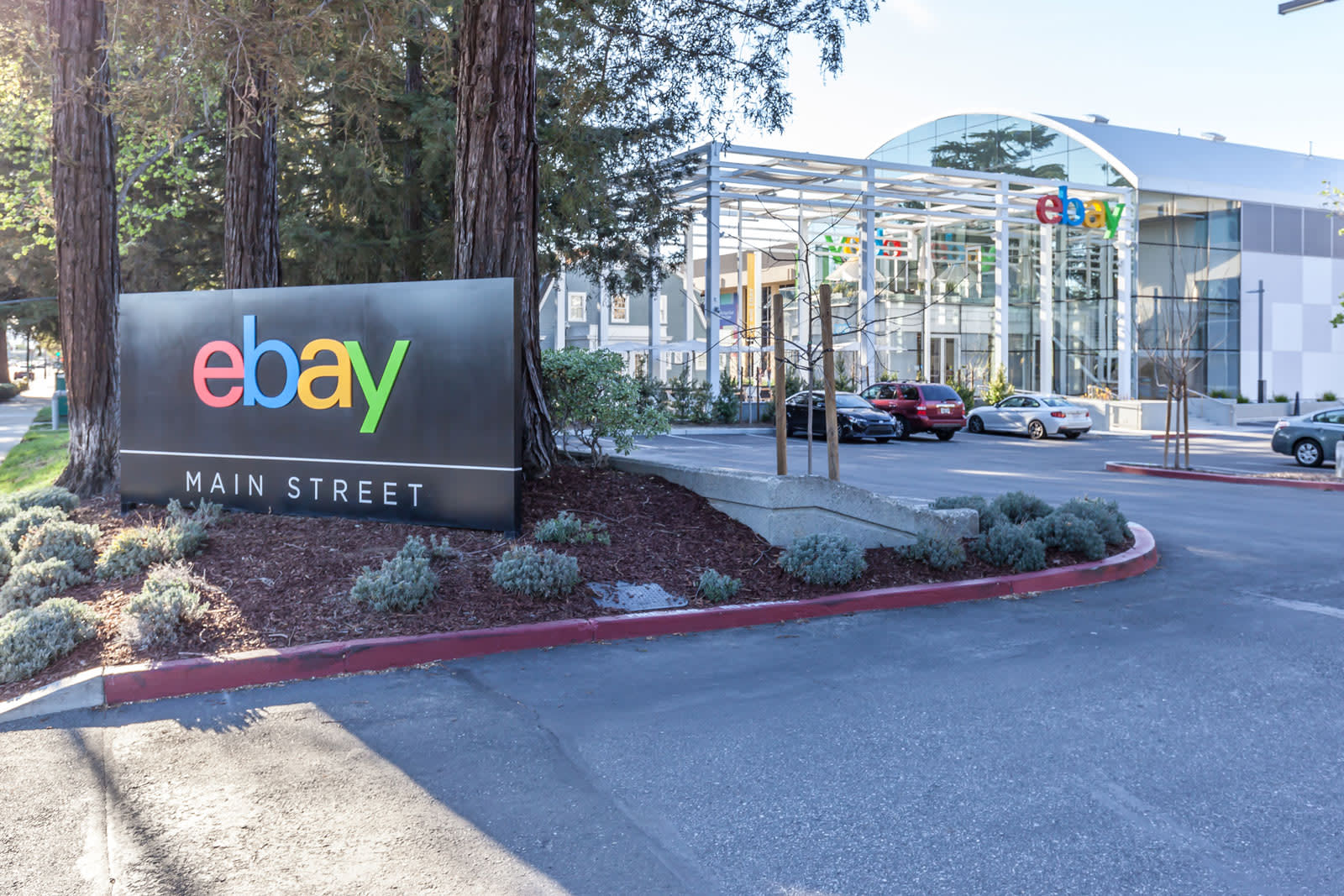 eBay has officially filed a lawsuit against Amazon, accusing the e-commerce giant of hatching a scheme to poach its biggest sellers. The platform first threw down the gauntlet in early October, sending its rival a cease-and-desist letter. According to eBay, at least 50 Amazon reps from all over the world, including the US, UK, France, Spain, Italy, Australia and Singapore, used the company's direct messaging system to contact hundreds of its high-profile sellers in an effort to convince them to switch platforms.

eBay's lawsuit also said that Amazon coordinated those efforts from its headquarters, seeing as a lot of the accounts were created from an Amazon IP address. Most of the messages also had similar patterns and were even identical. It said that three accounts created by one person, for instance, sent out 120 messages to sellers without conducting any kind of business on the website.

In cases wherein the Amazon reps succeeded in poaching the seller, eBay said they discussed their successes with them through PMs. Plus, the representatives reportedly admitted through messaging that they knew they were breaking the rules. eBay's user agreement prohibits people from using its private messaging system to trade outside information and to promote sales outside of the website.

Part of the lawsuit reads:

"For years, and unbeknownst to eBay, Amazon has been engaged in a systematic, coordinated effort to infiltrate and exploit eBay's proprietary M2M system on eBay's platform to lure top eBay sellers to Amazon. The scheme is startling in breadth -- involving large numbers of Amazon representatives ("Amazon reps"), targeting many hundreds of eBay sellers, and spanning several countries overseas and many states in the United States (including California)."

While Amazon doesn't completely rely on third-party sellers, they make a huge part of the company's business. Over 50 percent of the things Amazon sells comes from these outside sources, and it makes more money from them than from its own sales.

In this article: amazon, business, ebay, gear, lawsuit
All products recommended by Engadget are selected by our editorial team, independent of our parent company. Some of our stories include affiliate links. If you buy something through one of these links, we may earn an affiliate commission.