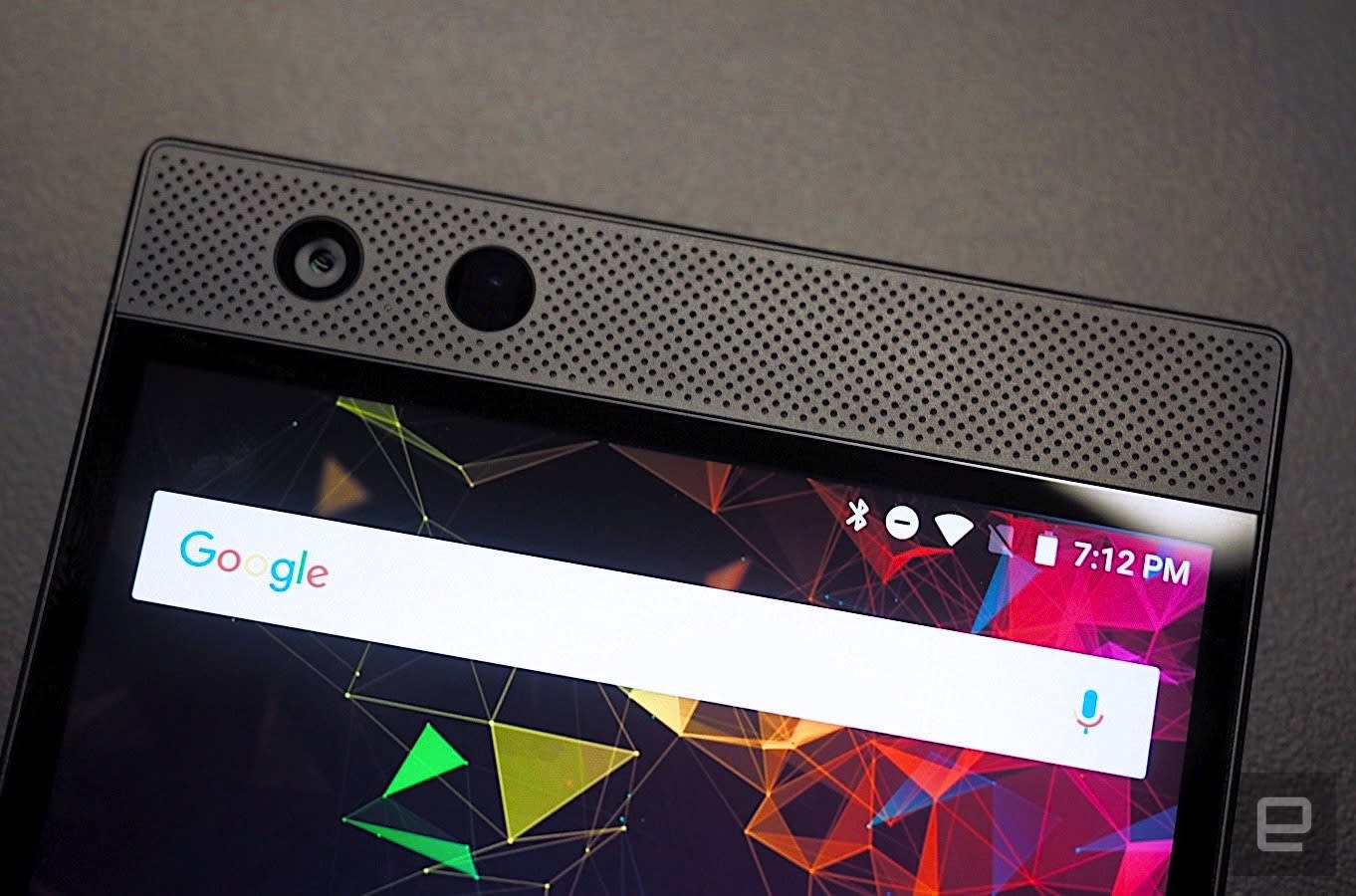 Razer's senior vice president and general manager Tom Moss is leaving the company for the role of COO at Skydio, a company that focuses on autonomous drones. The announcement, which Moss made via a Medium post, comes right after the mobile company launched the Razer Phone 2, the successor to its first large, gaming-optimized device which launched last year.

Moss has played an integral role in the development of smartphones as we know them, working with the early Android team at Google and then starting Nextbit, where he helped develop Baton, the precursor to the many device continuity features we take for granted nowadays. But after 12 years in smartphones, Moss says it's time to "take another leap" and says of autonomous drones that he's "seeing a moment in time where a new technology is going to change so much of our daily lives, and [I'm] damned if I don't want a front row seat this time as well."

According to Moss, Skydio is helping propel drones out of the "dumb stage" and into an era of "flying computers." He mentions Skydio's smartdrone, the R1, and explains its key features, noting that "realizing I could now achieve both being in the moment and capturing it was a complete a-ha moment." He adds that one smartdrone can do the job of an "unlimited number of new drones" just by downloading new Skills. "A drone that guards my house? Checks my roof for any damage after a storm? Walks my dog like in Back to the Future 2?" As such, he's "super, super excited to again be invited to have a front seat to another transformational technology."

In this article: Android, autonomous, business, drones, gadgetry, gadgets, gear, Nextbit, Razer, Skydio, smartdrones, TomMoss
All products recommended by Engadget are selected by our editorial team, independent of our parent company. Some of our stories include affiliate links. If you buy something through one of these links, we may earn an affiliate commission.