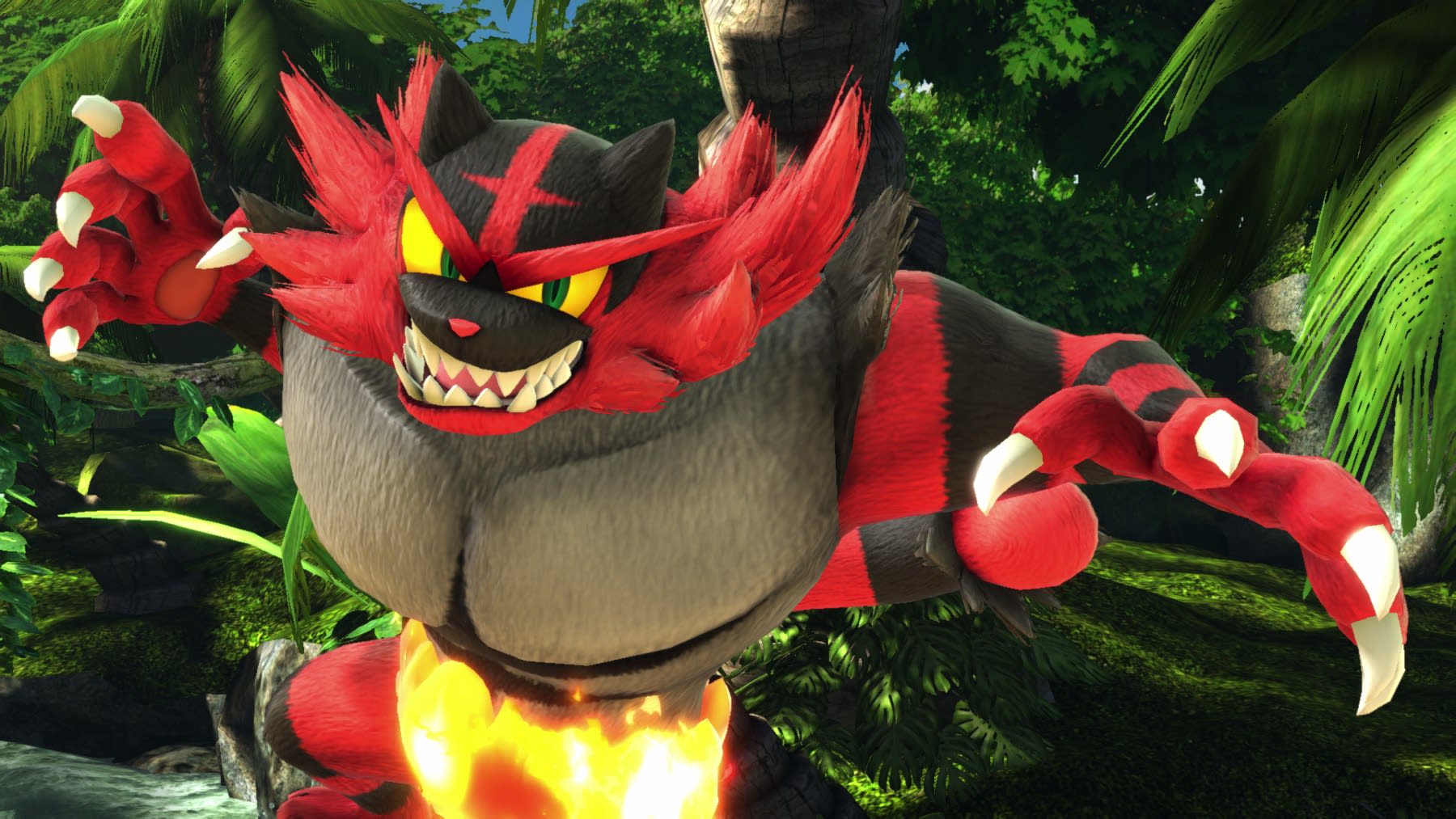 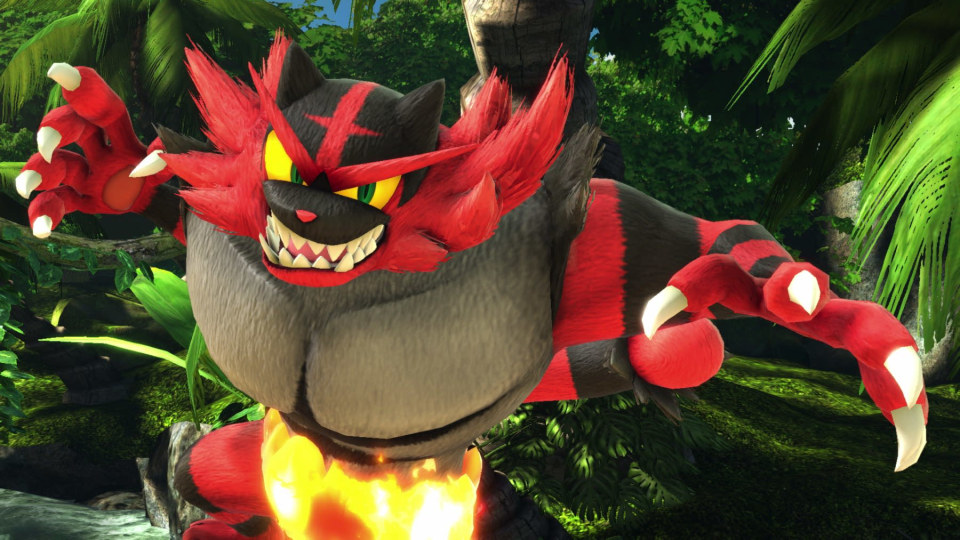 The roster for Super Smash Bros. Ultimate is complete. Sort of. During a Nintendo Direct presentation, game director Masahiro Sakurai confirmed that Ken, Ryu's legendary Street Fighter rival, and Incineroar, a feline Pokemon that debuted in Sun and Moon, will be playable characters. That means the game will have a staggering 74 combatants at launch. Ken will be an 'echo fighter' of Ryu and style on his Super Street Fighter II Turbo appearance. He'll play like Ryu but have some unique moves such as his Hell Wheel fling and Shippu Jinraikyaku final Smash. Incineroar, meanwhile, will be focused around wrestler-style grapples and throws.

Sakurai said the roster will grow after the game's launch. If you pre-order Ultimate digitally, or register a physical copy through the My Nintendo service, you'll be given a download code for a special Piranha Plant fighter once it's complete. (Nintendo said the character should be ready in a couple of months.) In addition, Nintendo is planning some DLC packs that will include one fighter, one stage and multiple music tracks for $5.99. Fans can also purchase a Fighters Pass that includes five individual DLC packs, and a bonus Mii outfit based on Rex from Xenoblade Chronicles 2, for $24.99. "It may take a year or so to release all the DLC," Nintendo warned.

Maybe one of those packs will include Waluigi? 36
In this article: art, gaming, nintendo, Smash, SmashBros, SmashBrosUltimate, Switch
All products recommended by Engadget are selected by our editorial team, independent of our parent company. Some of our stories include affiliate links. If you buy something through one of these links, we may earn an affiliate commission.