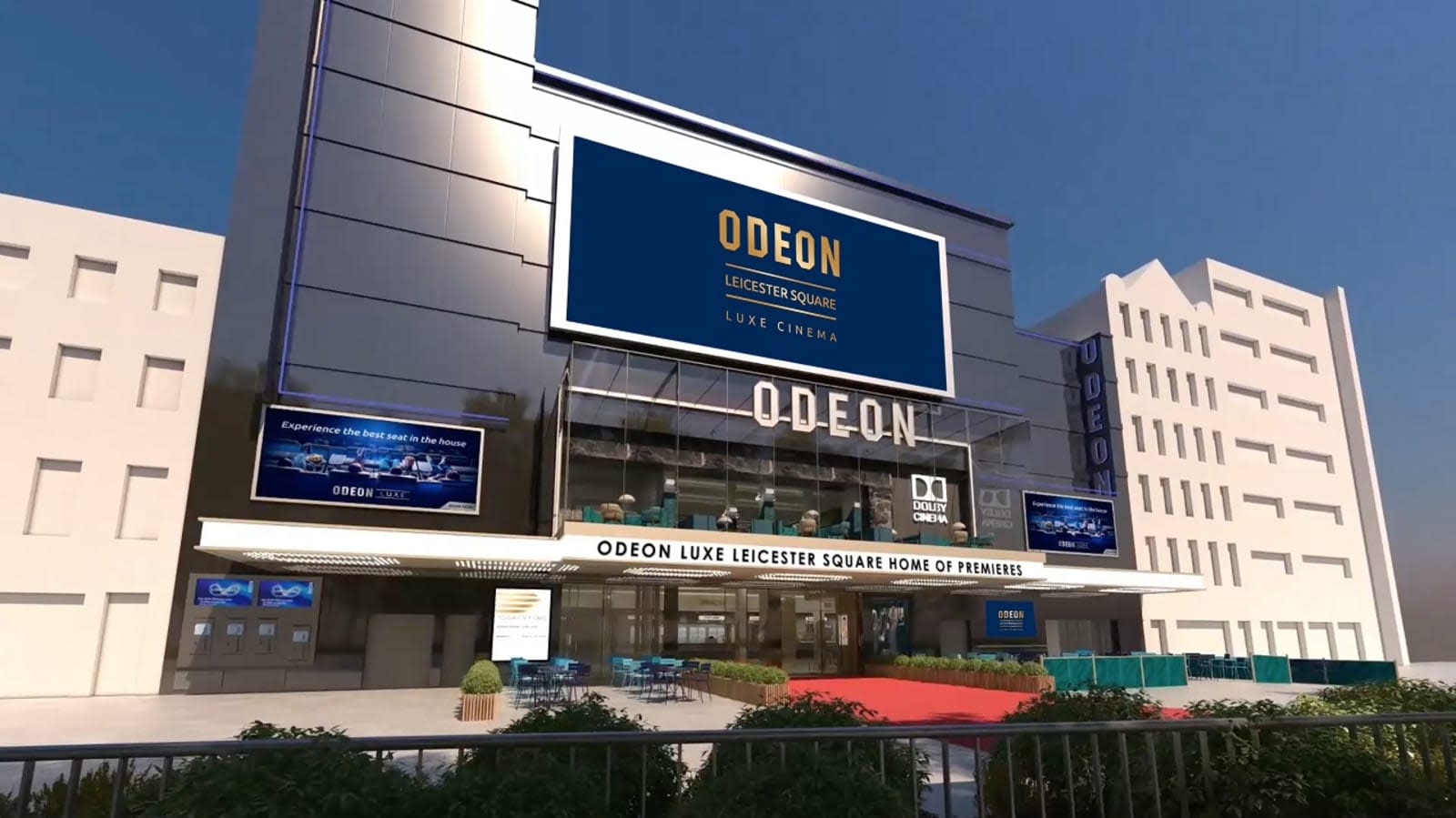 London's iconic Odeon Leicester Square cinema has already firmly established itself in the silver screen history books, having hosted more than 700 film premieres since its opening in 1937. Now, it's getting another accolade. Following an 11-month, multi-million pound refurbishment, the cinema will re-open its doors this Christmas, complete with the UK's very first Dolby Cinema.

The premiere screen, with 800 luxury seats, will feature enhanced imaging via Dolby Vision laser projection and audio via Dolby's Atmos system -- tech that was widely touted at this year's CES, and which Dolby has made clear it wants to make more accessible to all kinds of AV fans. Until now, the UK hadn't really been part of those plans.

Away from the main auditorium, four further screens have also been refurbished, and can accommodate 116 guests with luxury seating. This means that the theater's makeover has almost halved its capacity, so in this case, innovation has come at the cost of space. Nonetheless, it pioneers a new standard of cinema in the UK, and puts Leicester Square back on the movie map.

In this article: av, Cinema, Dolby, DolbyAtmos, DolbyVision, entertainment, LeicesterSquare, London, Odeon, premiere, services, Theater, UK
All products recommended by Engadget are selected by our editorial team, independent of our parent company. Some of our stories include affiliate links. If you buy something through one of these links, we may earn an affiliate commission.