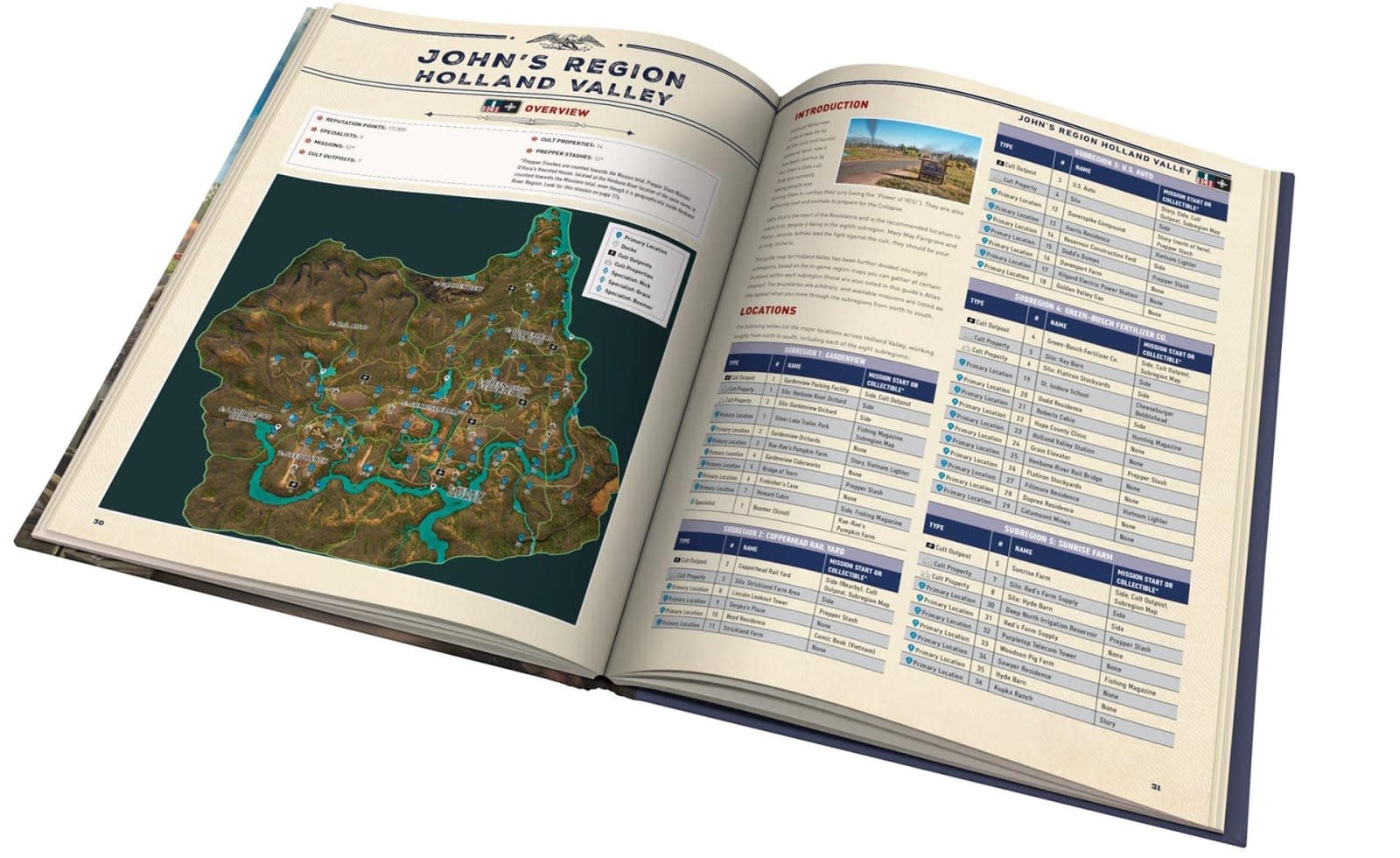 Prima Games, the company that's been creating physical video game strategy guides for the past 28 years, is shutting down according to Publisher's Lunch. Prima's publisher DK's CEO Ian Hudson sent out an internal memo saying it was an "extremely difficult decision" and one that was made due to a "significant decline" in the video game guide sector per reports by Publishers Weekly. No more guides will be coming out of Prima Games, and its doors will officially close this coming spring.

Considering the fluid nature of games, with major changes coming via updates, the idea of a physical guide that was made and printed at a game's release seems outdated. But Prima put a lot of time and effort into its guides, featuring tons of art and graphics, acting for many as a defacto coffee table book for their favorite games.

While Prima did embrace online, offering guides through its website, it wasn't enough to overcome the sheer traffic that IGN and GameFaqs would bring in. For example, googling "Red Dead Redemption 2" lists six different websites before landing on Prima Games. The company did buy and absorb its main competitor, Brady Games, back in 2015, and even offered guides via Steam at one point in an attempt to diversify its business.

While it's unfortunate to see Prima Games close its doors, it's really hard to beat free information. And there's still another actor in the physical video game guide space, Piggyback, but it doesn't publish nearly as many guides as Prima once did.

In this article: bradygames, business, closing, endofanera, faqs, gadgetry, gadgets, gaming, guides, internet, prima, primagames, shuttingdown, videogameguides, walkthroughs
All products recommended by Engadget are selected by our editorial team, independent of our parent company. Some of our stories include affiliate links. If you buy something through one of these links, we may earn an affiliate commission.