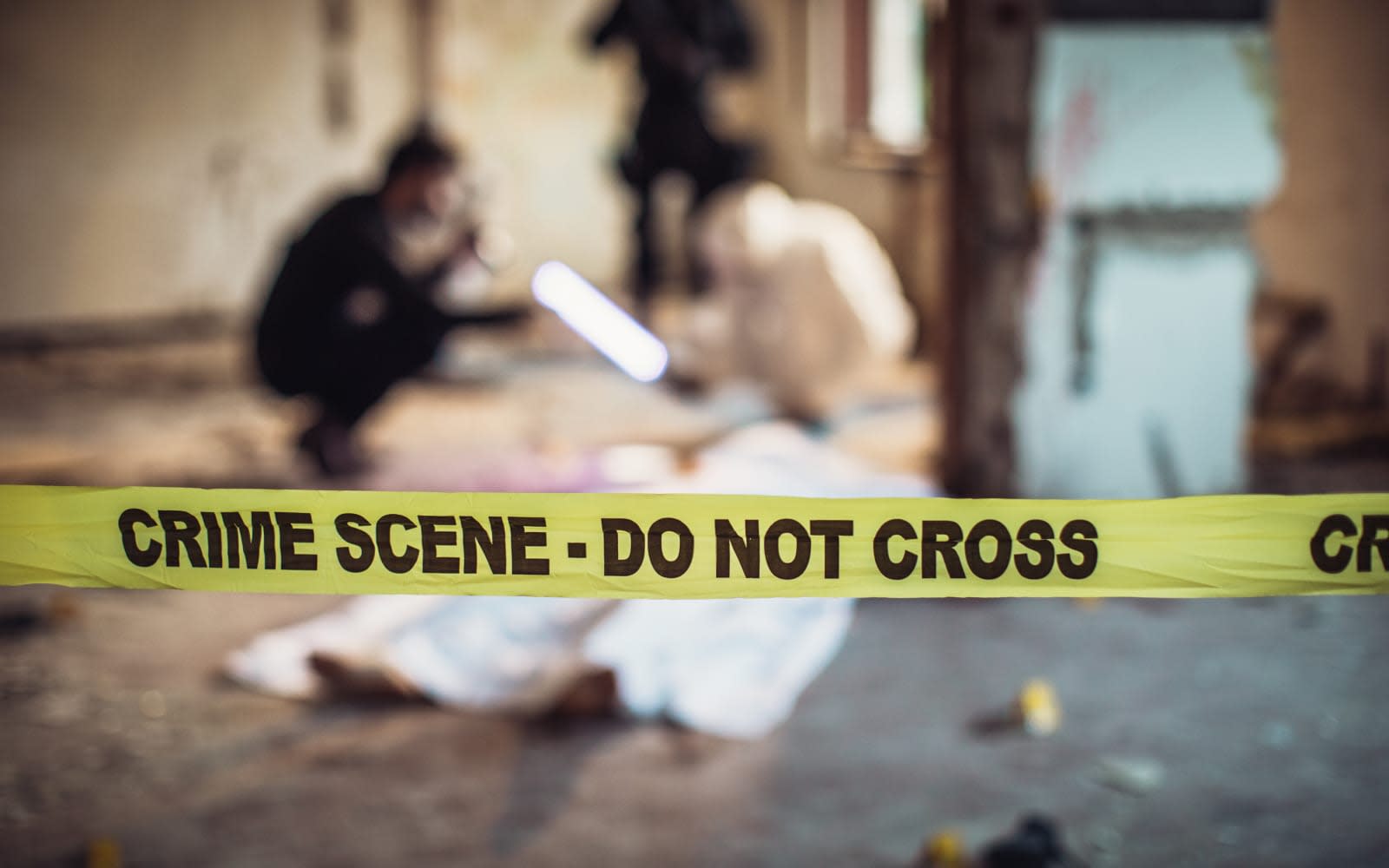 CBS All Access is notorious for releasing weekly episodes for its shows instead of dropping them all at once. Star Trek Discovery, for instance, debuted on the service in September 2017 and streamed weekly until February 2018. Now, the service is trying something new: it has put in a straight-to-series order for a new true crime series with the intention of releasing almost all its episodes at the same -- episodes you can watch in any order you want. The show, entitled Interrogation, is based on the true story of a young man charged with the brutal murder of his mother.

Each episode revolves around an interrogation taken from the cops' real files, and as a viewer, you'll play the role of detective. "This non-linear approach to storytelling is closer to how real detectives work, picking their own path through the evidence in a search for the truth," explained show co-creator Anders Weidemann. CBS won't be releasing the tenth and final episode until a later date, so you'll have the chance to solve the case yourself without resorting to watching the finale. The service doesn't have a premiere date for the series yet, but we'll likely hear more about it in the coming months.

In this article: cbsallaccess, entertainment, internet, streaming
All products recommended by Engadget are selected by our editorial team, independent of our parent company. Some of our stories include affiliate links. If you buy something through one of these links, we may earn an affiliate commission.