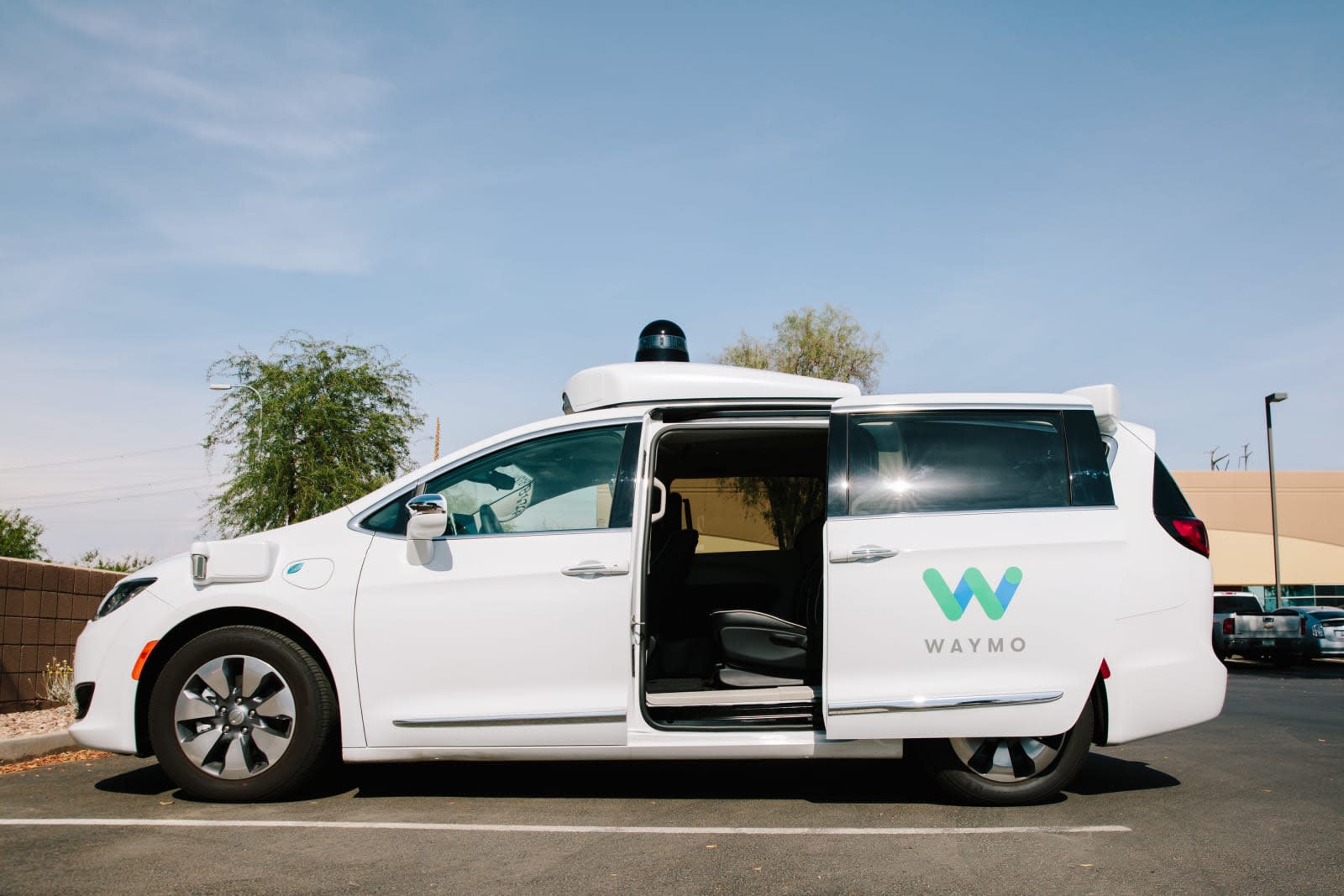 It's been a long time in coming, but Waymo finally appears to be on the cusp of launching a commercial self-driving car service. Bloomberg sources claim that the Alphabet-owned brand will launch its autonomous transport option in the Phoenix suburbs sometime in early December. Many details are reportedly still under wraps, but it would operate under a new brand and "directly" challenge ridesharing companies like Uber and Lyft, right down to the pricing. It'd serve a roughly 100 square mile area and would initially rely on passengers from Waymo's Early Rider Program, but they would be free to talk about it take people from outside the program.

There would initially be backup drivers in some cars to assuage customers and take over in a pinch, but the vehicles would drive themselves nearly the entire time. Those Early Rider members who don't move to this new service will test more aggressive autonomy, however, with an "increasing" number of cars that have no driver at all.

If the rumor proves true, it'll be a milestone for self-driving technology. While there are publicly operating self-driving car services, they're free and frequently limited to narrowly defined routes. Waymo's initiative should be more like what you'd expect once driverless technology hits the mainstream -- you simply pay to have a robotic car take you where you want to go. It will be a long time before this sort of service is widely available. Regulators are only slowly approving fully driverless tests, and the technology itself needs to work in a wide variety of traffic and road conditions. However, this gets the ball rolling on what could represent one of the largest changes to transportation in decades.

In this article: alphabet, autonomous, driverless, gear, google, self-driving, transportation, waymo
All products recommended by Engadget are selected by our editorial team, independent of our parent company. Some of our stories include affiliate links. If you buy something through one of these links, we may earn an affiliate commission.